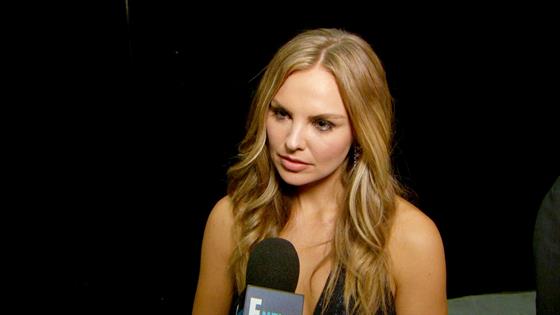 Ladies and gentlemen, it was Peter. Peter the Pilot. Pilot Pete. And now maybe forever known as Windmill Pete.

Tonight’s fantasy suite episode of The Bachelorette finally revealed who Hannah slept with twice in the windmill—a line that has had fans theorizing ever since it aired in a preview two weeks ago—and it might have been the last man you’d expect if you weren’t thinking very hard about it.

Hannah’s fantasy suite date with Peter aired first tonight, and we watched them spend their entire daytime date making out.

“Honestly, I don’t know if I like kissing you on a plane or a boat better,” he said, though we’re not sure if they can judge if they haven’t yet tried kissing on a train, or in a house with a mouse, or in a box with a fox.

They basically just kissed the day away, and then night fell.

They met for dinner, and Peter went on and on about how their relationship has progressed each week, and how Hannah challenges him, and he just feels so great, and Hannah did a whole lot of grinning as he told her he was in love with her. Then, they grinned together as they read Chris Harrison’s offer to stay together in the fantasy suite, which was up some stairs.

As they finally got to the top of the stairs, there it was! The windmill! And in case you were at all unsure if it was a windmill, don’t worry. It was.

“Greece is known for the windmills, right?” Peter said.

“We are literally standing in a windmill,” Peter said.

And listen, that windmill was cool, and very romantic, and there was even a trunk full of condoms, and who wouldn’t have sex in that windmill, even if it’s just so you can say you had sex in a windmill? Hannah did exactly what we’d probably all do in that windmill.

God bless us, everyone. 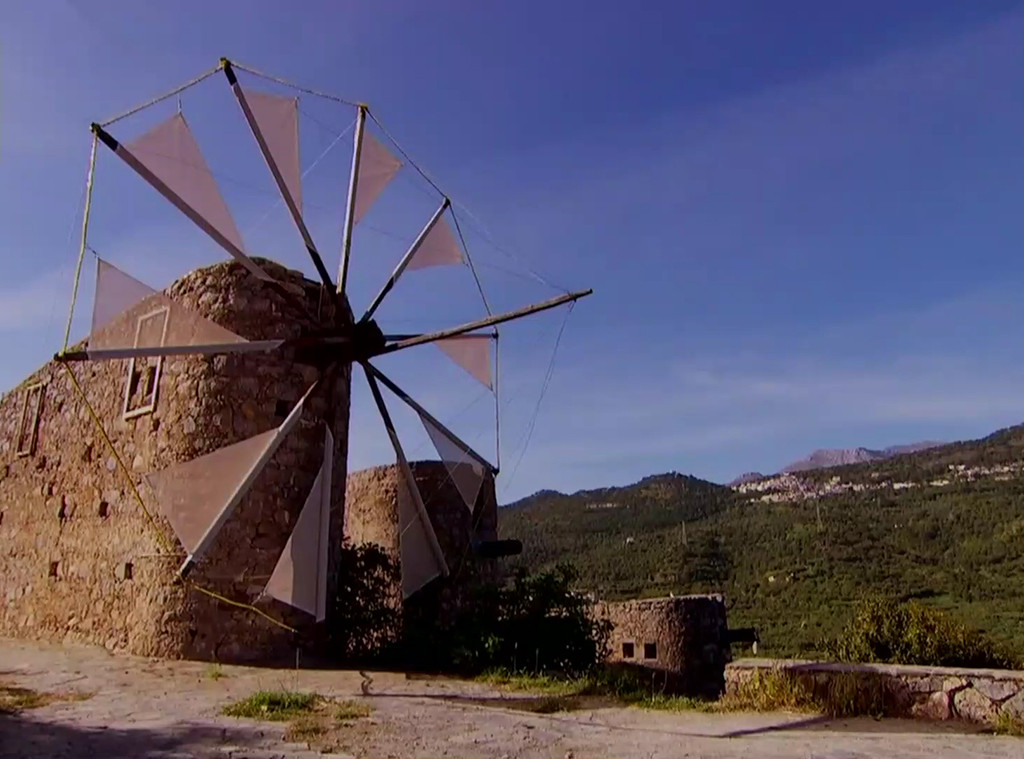 The next morning, Hannah decided that if Peter is Zeus, she’s Aphrodite, the goddess of love.

“Last night was the best night of my life,” Peter said. “We came together like so much last night, just bonded, such a great feeling.”

Bet it was, buddy.

The episode obviously didn’t end with the sex in the windmill since there were still three dates to go, including the long-awaited Luke date, but the windmill aspect of that sex in the windmill was just so perfectly handled that we really felt quite…satisfied…by that ridiculous reveal. The trunk full of condoms was just the icing on the windmill cake, and later, Luke’s sex meltdown will provide the candles.

The Bachelorette airs Mondays at 8 p.m. on ABC.