Not only that, but the film – starring Tom Holland and Zendaya as well as a string of other cast cameos – has become the first film to make $1bn worldwide since the pandemic began.

Tom Rothman, Sony Pictures chairman and CEO, raved about the numbers in a statement, which read: ‘This weekend’s historic Spider-Man: No Way Home results, from all over the world and in the face of many challenges, reaffirm the unmatched cultural impact that exclusive theatrical films can have when they are made and marketed with vision and resolve.

‘All of us at Sony Pictures are deeply grateful to the fabulous talent, both in front of and behind the camera, that produced such a landmark film.’

According to CNN Business, people have been shelling out to watch Peter Parker’s latest antics on the big screen since it was released in the UK on December 15, and in the US two days later.

The publication states No Way Home took 12 days to hit the $1billion mark – and the third fastest film to smash the figure, beside Marvel’s Avengers: Endgame and Infinity War. 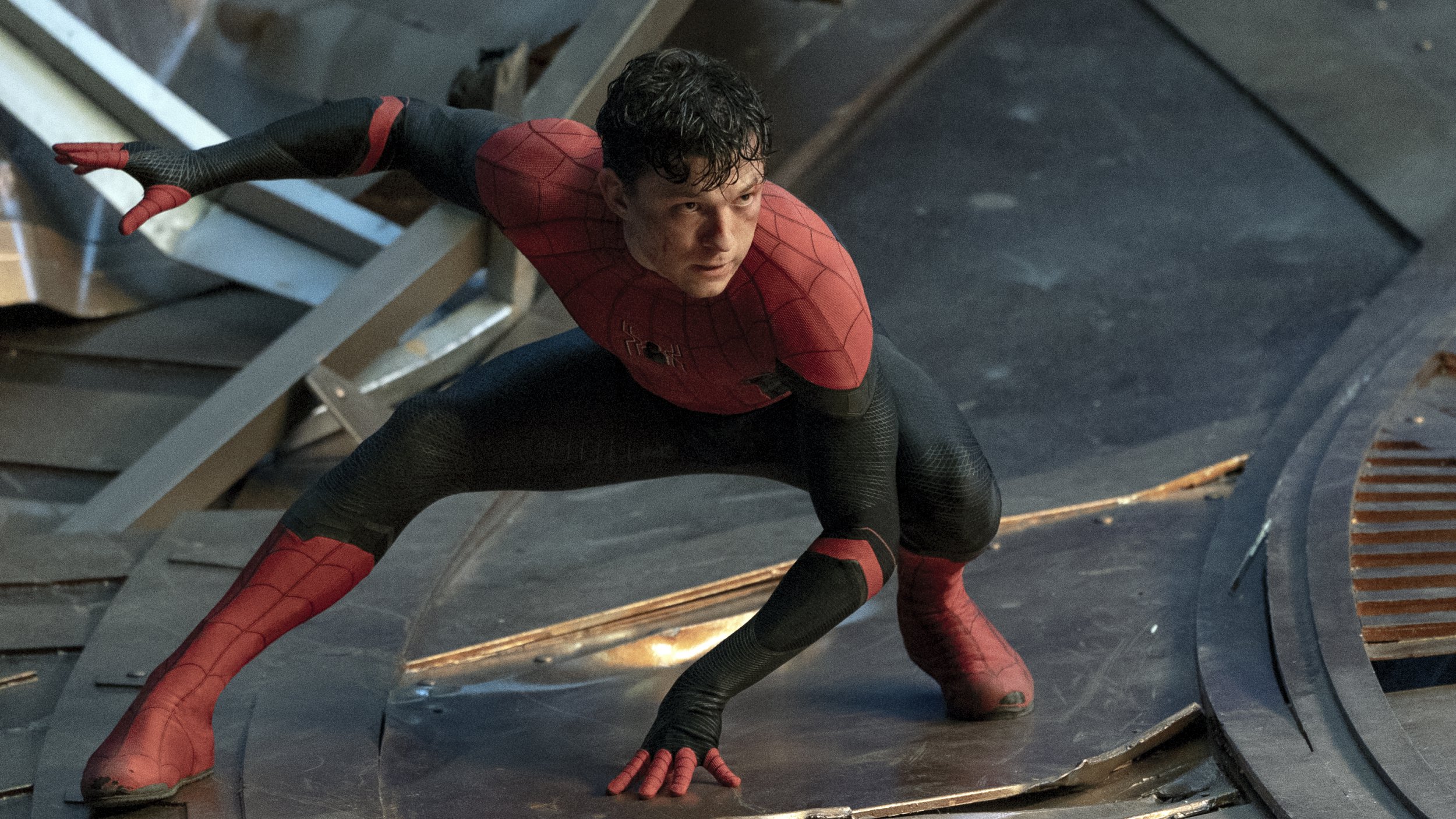 No Way Home follows in the footsteps of Star Wars: The Rise of Skywalker, which was the last movie to hit the $1bn mark, in 2019, before the global pandemic hit.

We’ll be getting more of Peter Parker on the big screen as Marvel boss Kevin Feige confirmed that future Spider-Man movies are in the works.

There has been drama behind the scenes amid a dispute between Sony and Disney, with fans left fearing for Spidey’s future.

Squashing all doubts, Kevin revealed that he and producer Amy Pascal are ‘beginning to develop’ a new project.

‘Amy and I and Disney and Sony are talking about – yes, we’re actively beginning to develop where the story heads next, which I only say outright because I don’t want fans to go through any separation trauma like what happened after Far From Home,’ he told the New York Times.

Amy also shared hopes of a long-term partnership with Kevin and Marvel as she discussed the future of the films.

‘We’re producers, so we always believe everything will work out,’ she said. ‘I love working with Kevin. We have a great partnership, along with Tom Rothman, who runs Sony and has been instrumental, a great leader with great ideas.

‘I hope it lasts forever.’

Spider-Man: No Way Home is in cinemas now.