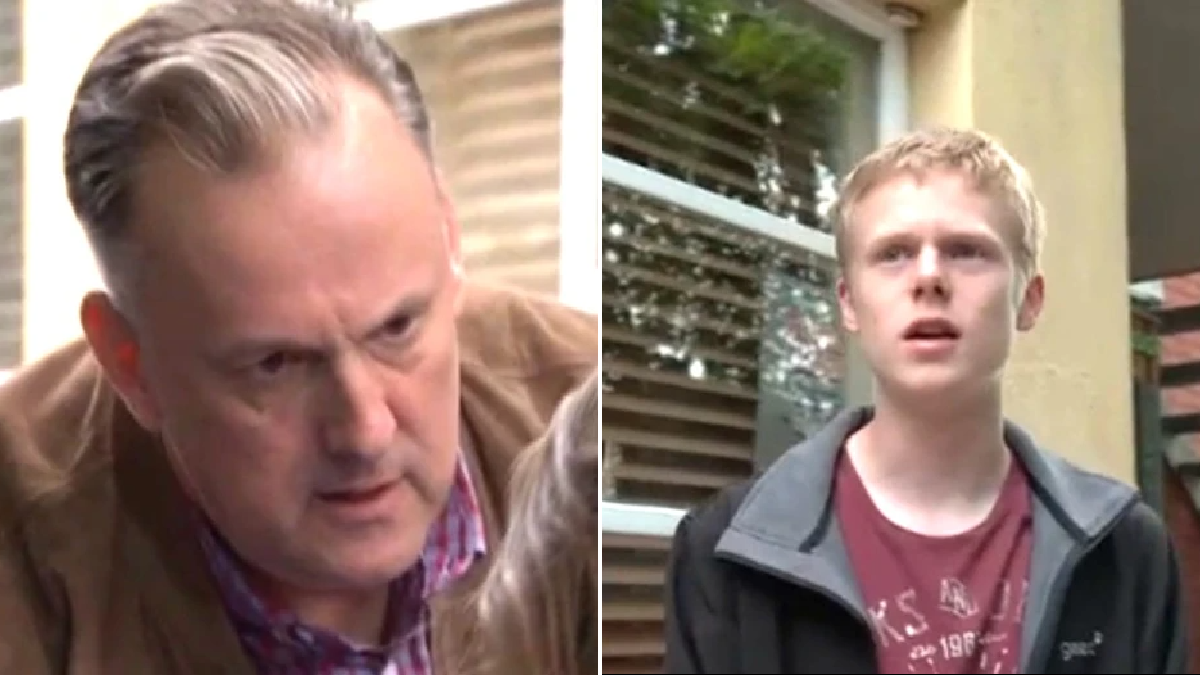 The newcomer, currently in a relationship with Bobby Beale (Clay Milner Russell), decided to help hand out flyers for support of the new mosque.

Joining Iqra (Priya Davdra), Kioni and Waseem, Bobby and Dana’s nerves grew when a gang began pestering and antagonising them with racial slurs.

Dana’s father, Harvey (Ross Boatman) arrived and tried to pay an interest but made an offensive joke to the horror of the others.

After Iqra pointed out that Harvey’s comment wasn’t acceptable, he was put in his place again when Bobby professed his love for Dana, ensuring he will protect her.

But the protection promise didn’t last long as later on, they came across the same gang from earlier.

Dana tripped and Bobby watched as the group kicked and attacked his girlfriend.

Harvey rushed over and scared the group away but wasted no time in pointing out Bobby’s poor efforts of protecting Dana.

As the aftermath begins, how will the attack impact Bobby and Dana’s relationship?

If Harvey doesn’t think Bobby is capable of protecting his daughter, will he take action and potentially stop Bobby from seeing Dana?