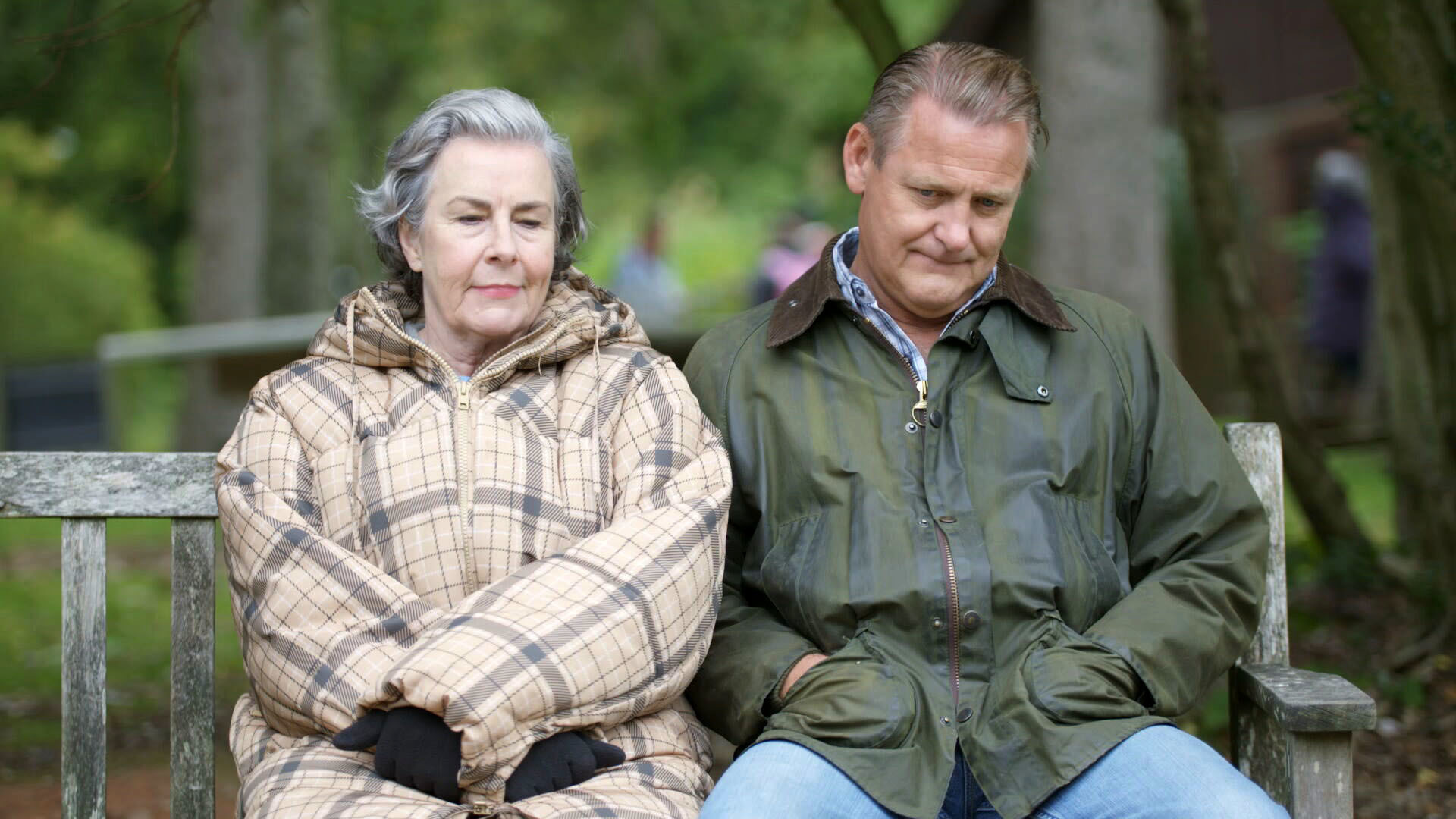 Following her recent heart attack, Karen Hollins (Jan Pearson) continues to make slow but steady progress along the road to recovery in Doctors.

It is not always easy though. This week, for example, she thinks she and her husband, Rob (Chris Walker) are just enjoying a pleasant stroll.

However, it turns out Rob has enrolled them on a special walking group called ‘Heart Health Walks’ without telling her. She is furious at first, but ends up rather enjoying it.

Despite this, Rob is angered when she buys tea and cake at the end, defeating the object of the exercise. Ultimately, he breaks down entirely: he is worried. The heart attack scared him. He really doesn’t want to lose her.

Rob decides to give Karen a Step-Buddy fitness tracker. Soon, she is pacing around everywhere as Al (Ian Midlane) programmes it for her. But Al is himself stressing her out, by refusing to do his reports on time. Jimmi (Adrian Lewis Morgan) encourages her to visualise Al as a clown in a bid to lower her BP. This seems to work!

Eventually, Karen’s obsession with the fitness tracker starts to get on everyone’s nerves. Daniel (Matthew Chambers) worries that she’s overdoing it.

Al is being driven up the wall by it. It is left to Zara (Elisabeth Dermot Walsh) to gently suggest she perhaps take things a bit easier and that she consider removing the device completely.