The mum-of-three finally found time to use her razor while having a peaceful bath last night. 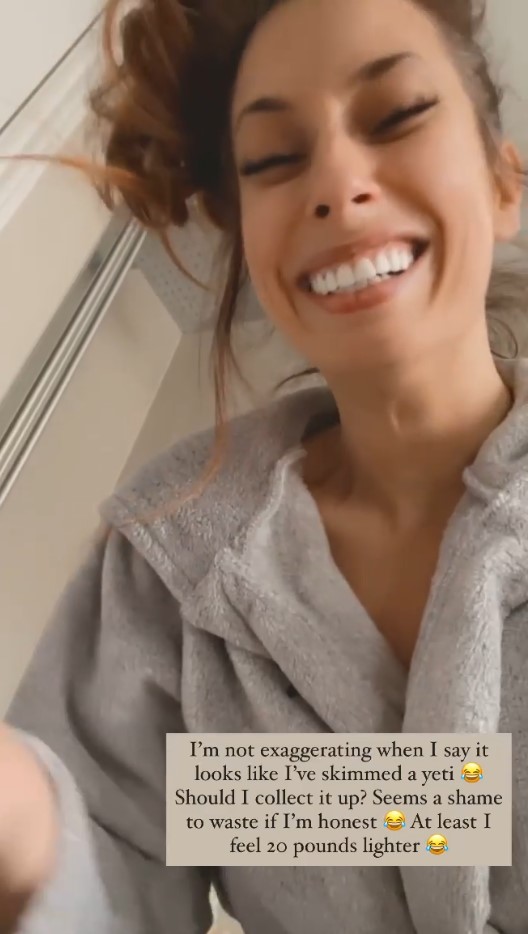 But she was horrified when she saw what she'd left behind in the drained tub – and quickly updated fans.

"I just emptied my bath and had a look in there," she told the camera.

"I don't know whether to bag it up and donate it or something." 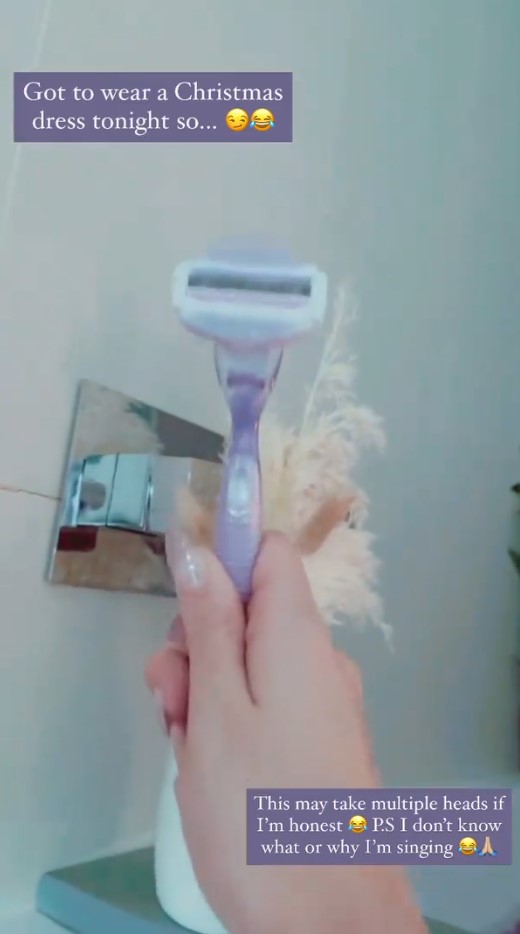 She wrote alongside the video: "I'm not exaggerating when I say it looks like I've skimmed a yeti. Should I collect it up?

"Seems a shame to waste if I'm honest. At least I feel 20lbs lighter."

Stacey needlessly came under fire this week after her niece's came around to celebrate Hanukkah with her. 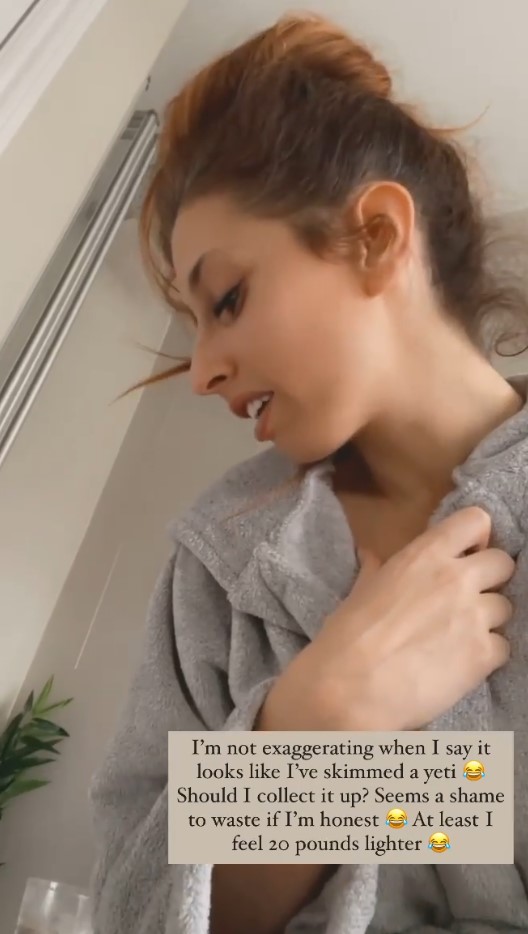 The Loose Women panelist celebrates both Christmas and the Jewish Festival of Lights as her mother was raised a Christian but converted to marry Stacey's Jewish father.

After posting the sweet moment to her Instagram story, The Mirror received complaints that Stacey had broken Covid rules. 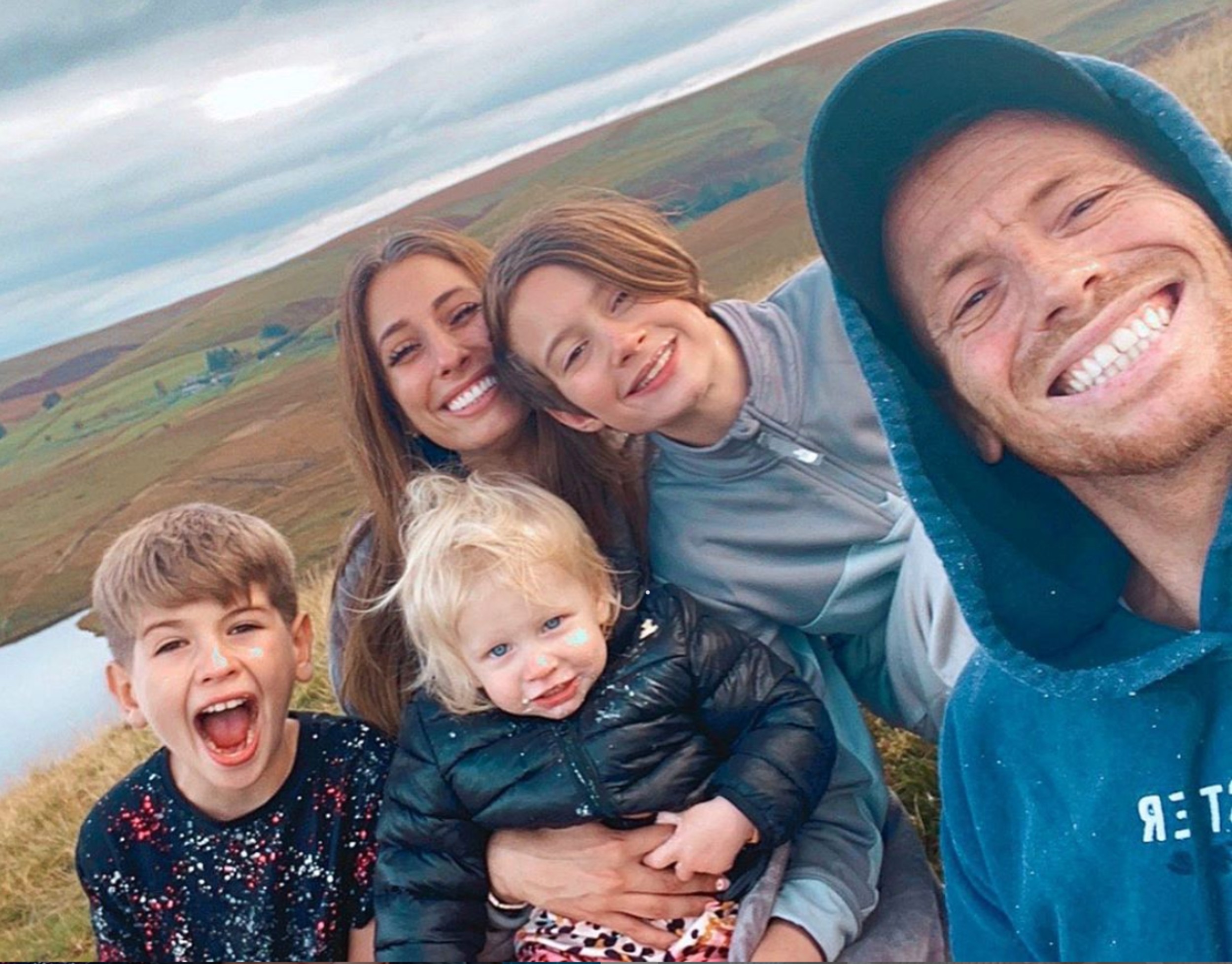 While restrictions state that in Tier 2 areas, where Stacey lives, that "households are not allowed to mix indoors in private homes", exemptions including "childcare" reasons are allowed.

In Stacey's instance, her nieces were staying with her due to her sister and brother-in-law both working, with nobody else to care for the children.