FILMING for a new Star Wars telly drama has been hit by a Covid outbreak.

Around 24 production staff for Andor, a 12-episode prequel to the 2016 hit film Rogue One, were isolating after the virus flared-up on location. 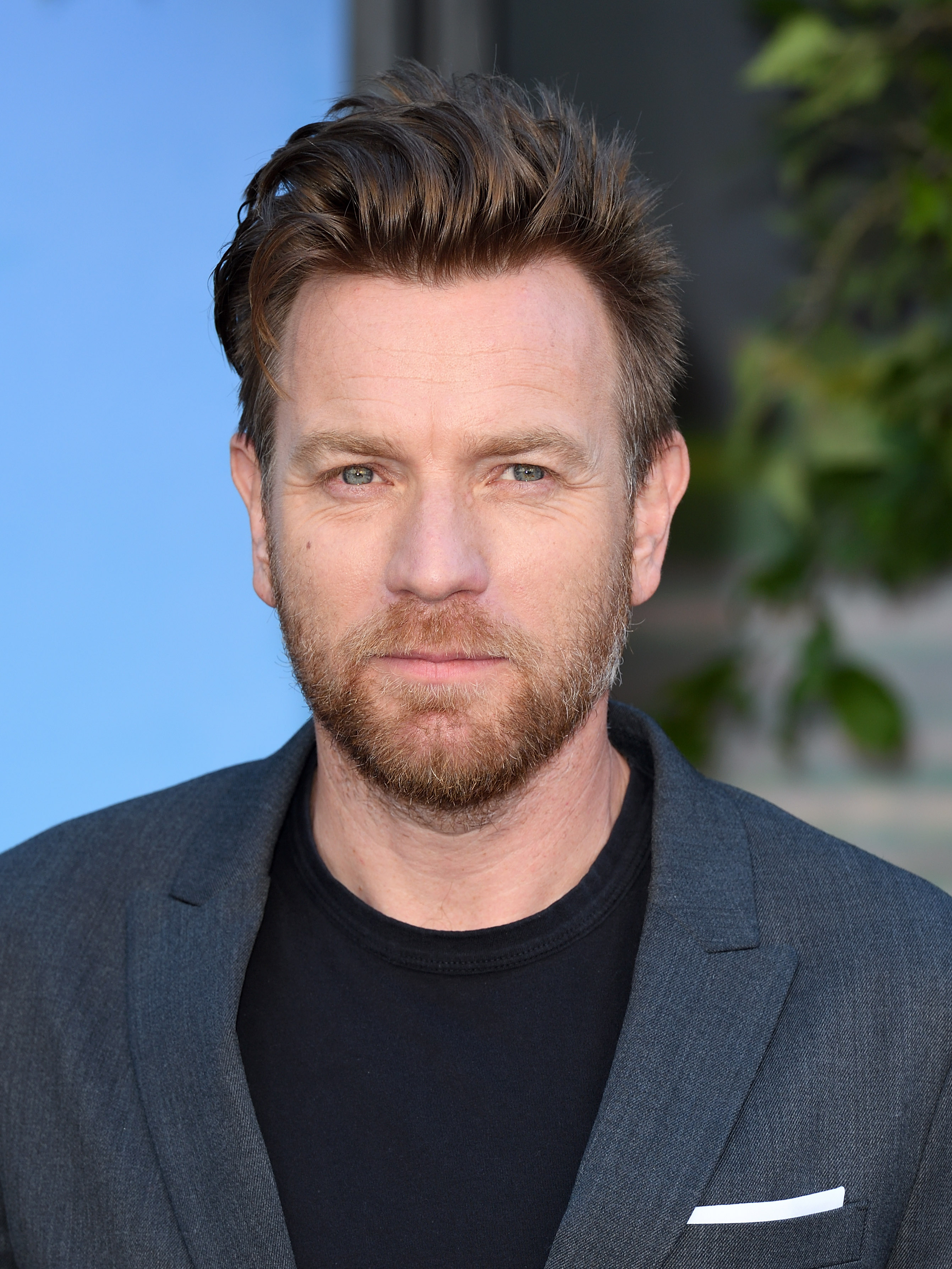 There were two confirmed cases with others complaining of symptoms.

Two filming departments, with more than eight workers in each, have been ordered to stay away.

An insider said: “We fear it’s just a matter of time before the whole crew is confirmed to have it.”

The project — rumoured to see Ewan McGregor reprising his role as Obi-Wan Kenobi — was due to film in 2019, but was delayed and later postponed due to the pandemic.

Andor set for release next year on Disney+.

Last night, a Star Wars source told The Sun: “Complete departments have been completely pulled off of the job and are isolating.

“The whole Covid situation on this job is out of hand – it's spreading and they can't get on top of it but they won't shut down.

“Some crew are fearful of putting the lives of their loved ones at risk.” 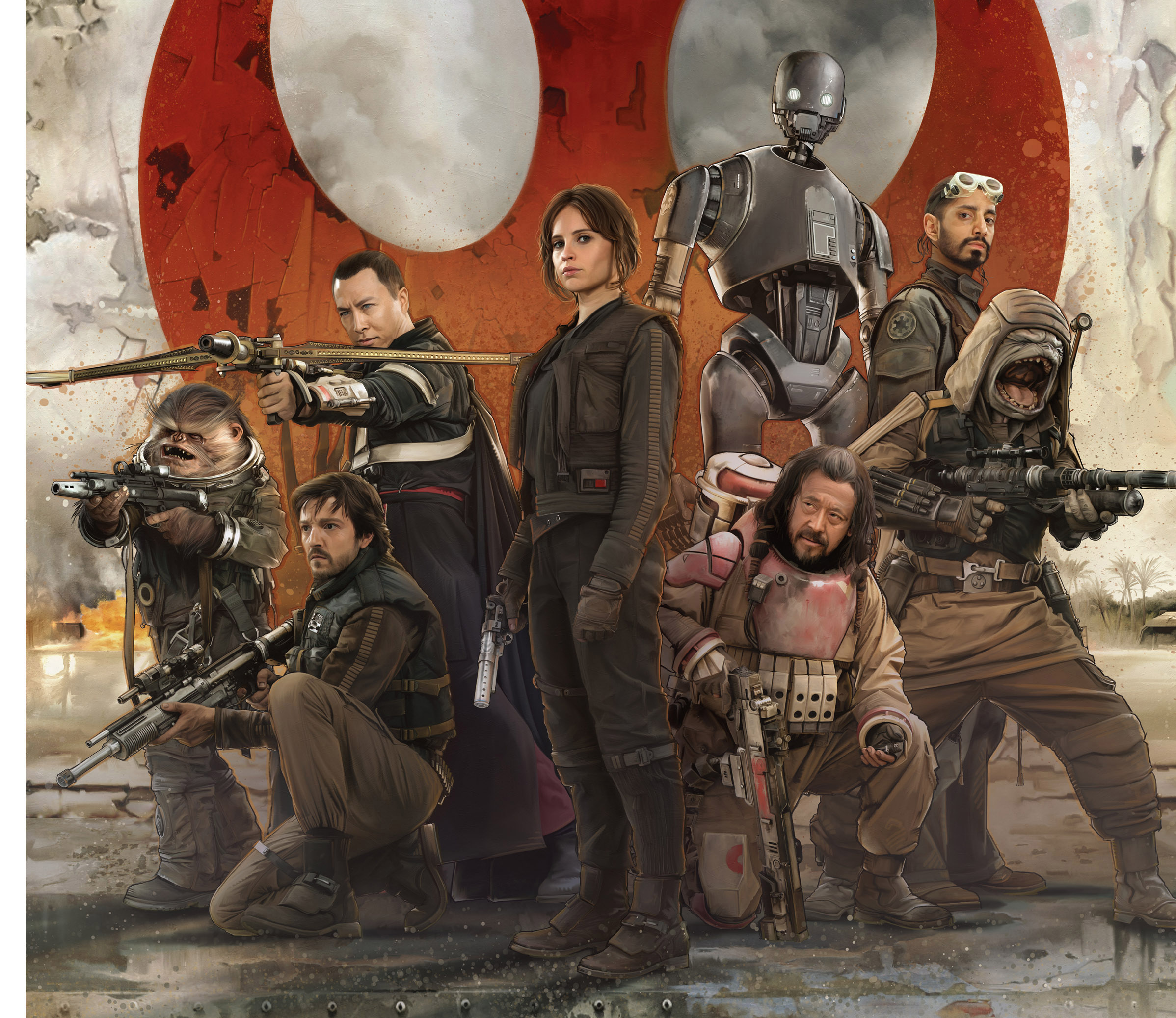 It will run over 12 episodes and is scheduled to be released in 2022 on Disney Plus.