STORMZY and Maya Jama risked awkward run-in at the GQ Men Of The Year Awards tonight following their shock split.

The Sun exclusively revealed last month that the grime superstar, 26, and presenter Maya, 25, had split after four years together to focus on their careers. 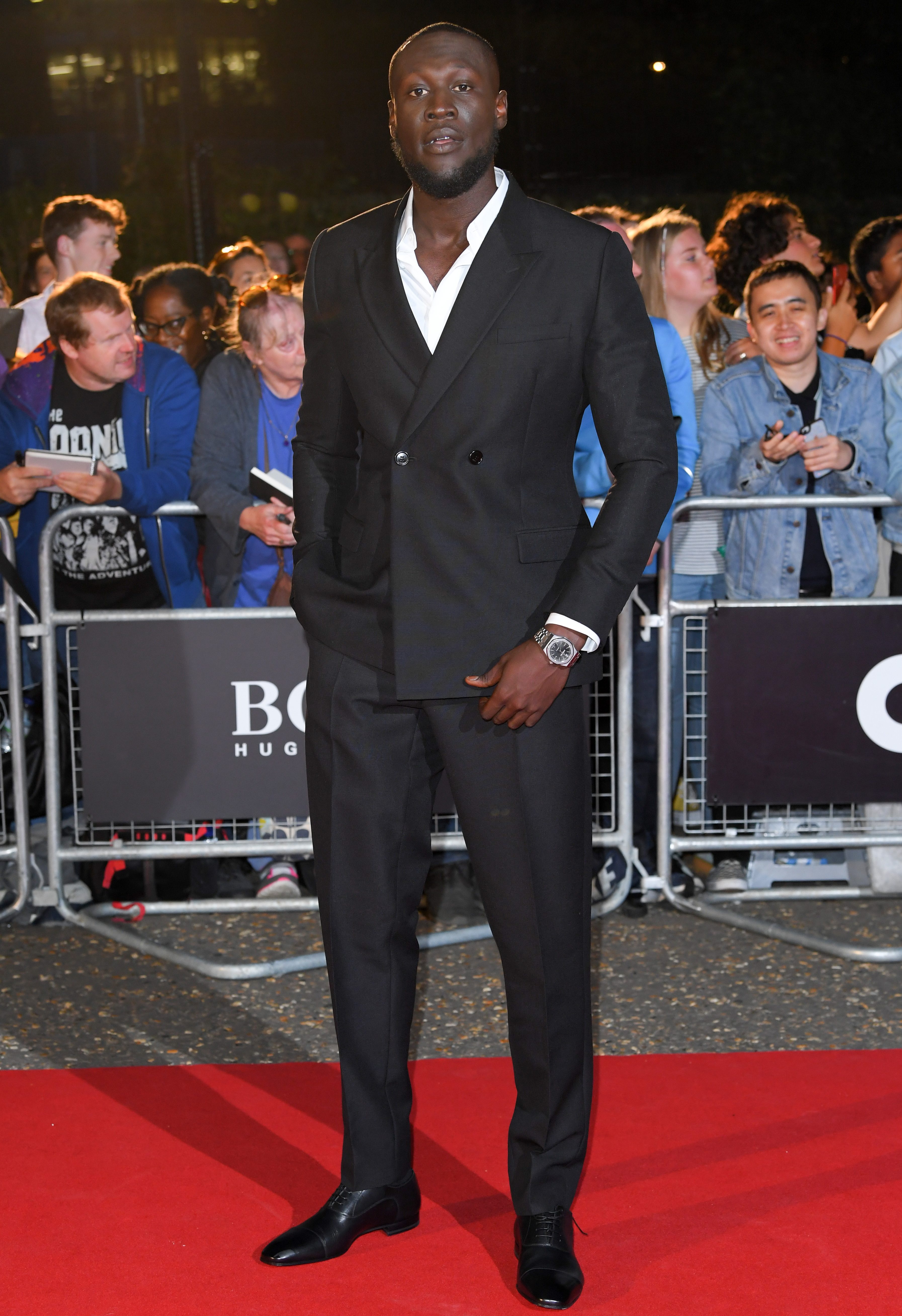 Although the pair are currently mending their broken hearts, they risked bumping into one another on the red carpet for the A-list event at London's Tate Modern.

BBC Radio 1 presenter Maya made sure to set pulses-racing as she slipped into a sheer glittering crystal-encrusted gown, which showcased a nude leotard underneath.

Upping the fashion ante, she didn't shy away from flashing her pert posterior in the designer look and worked her long raven-coloured hair into a voluminous style.

Meanwhile, Brit award winner Stormzy looked equally stylish in a black suit and white shirt as he posed on the red carpet alone. 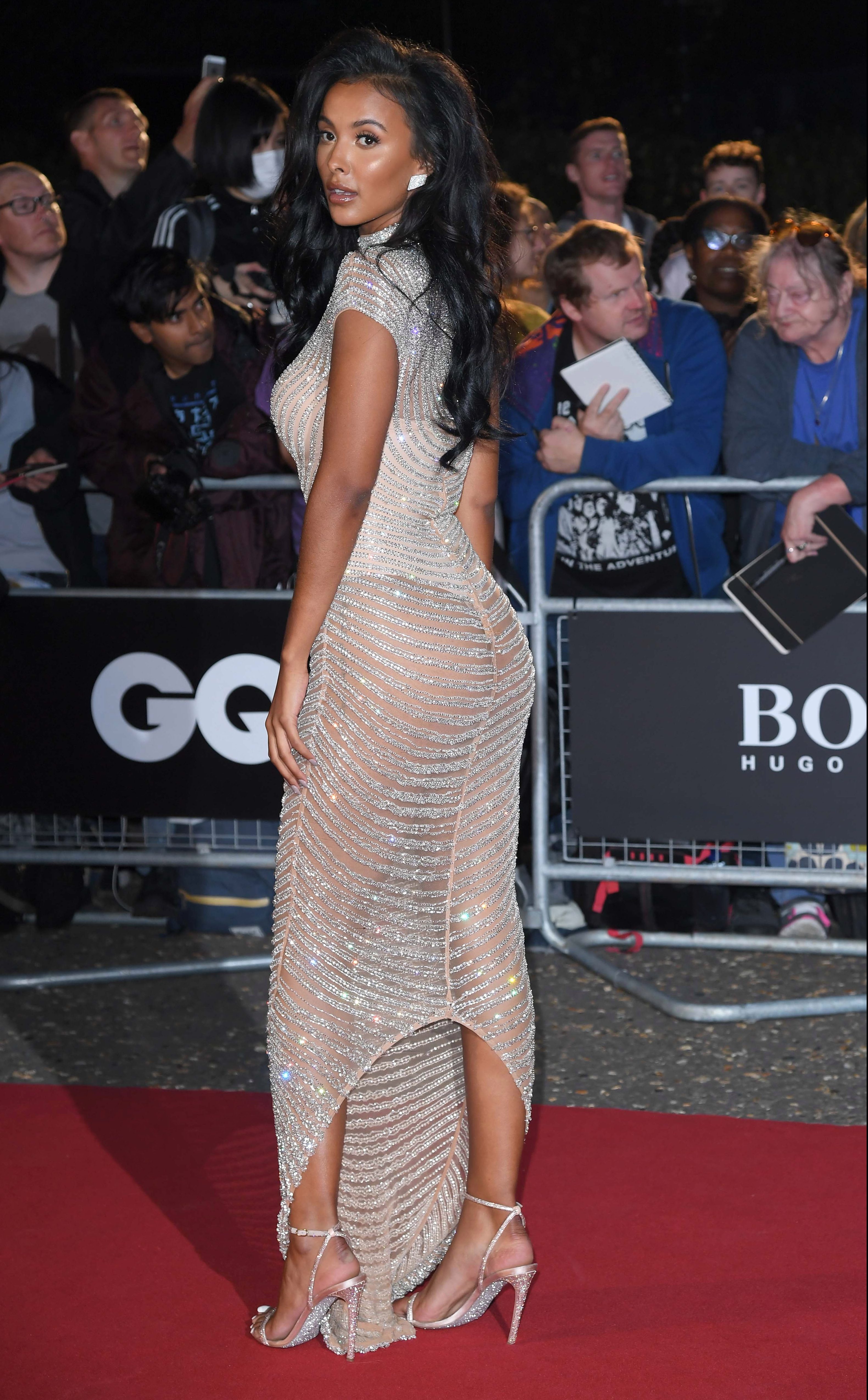 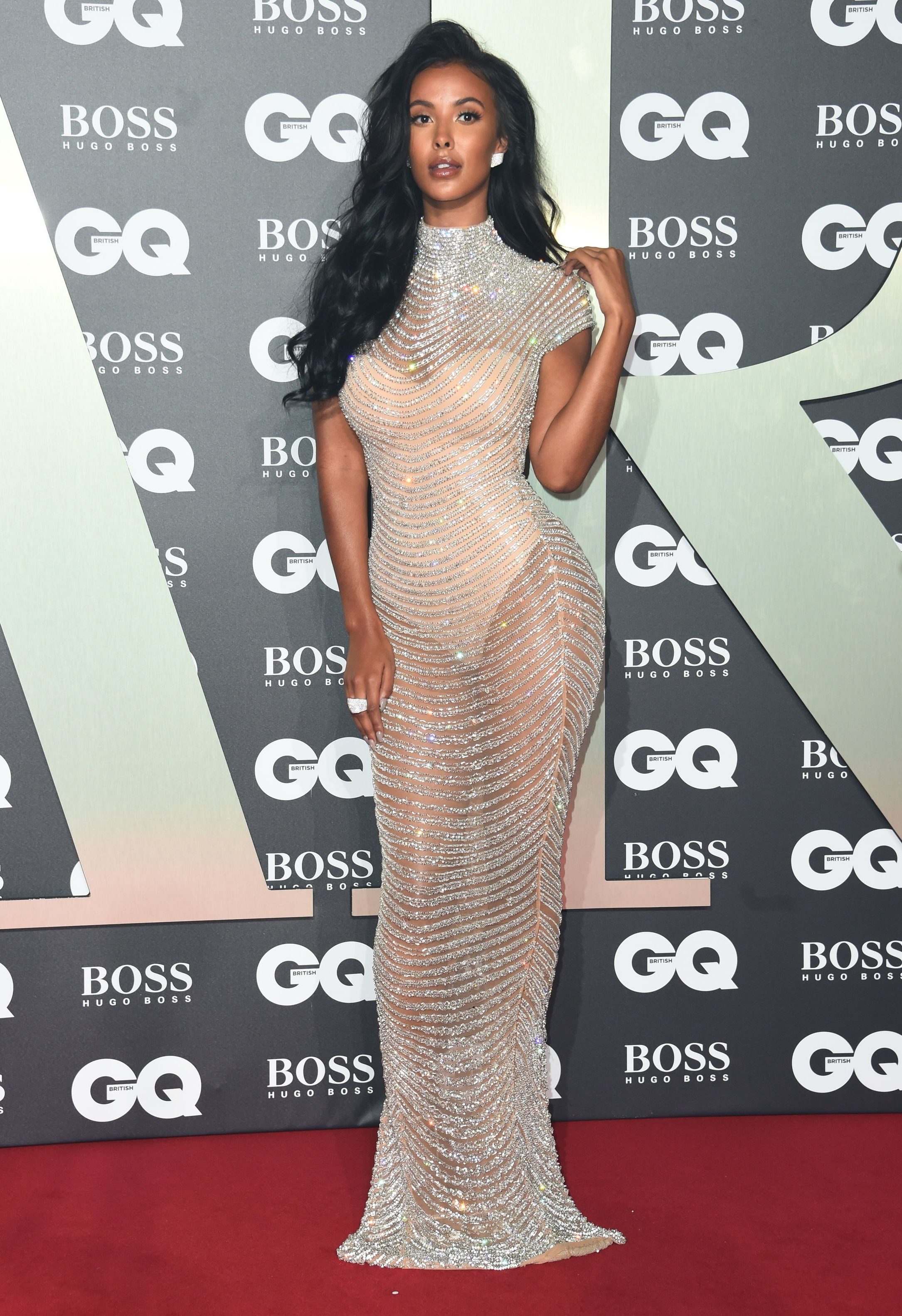 Their appearance at the same event comes less than a week after they unfollowed each other on Instagram.

Maya also deleted some pics of her ex before cosying up to boxer Anthony Joshua for a cute selfie – sending fans into overdrive.

The Sun exclusively revealed that the grime superstar and presenter Maya had split after four years together to focus on their careers. 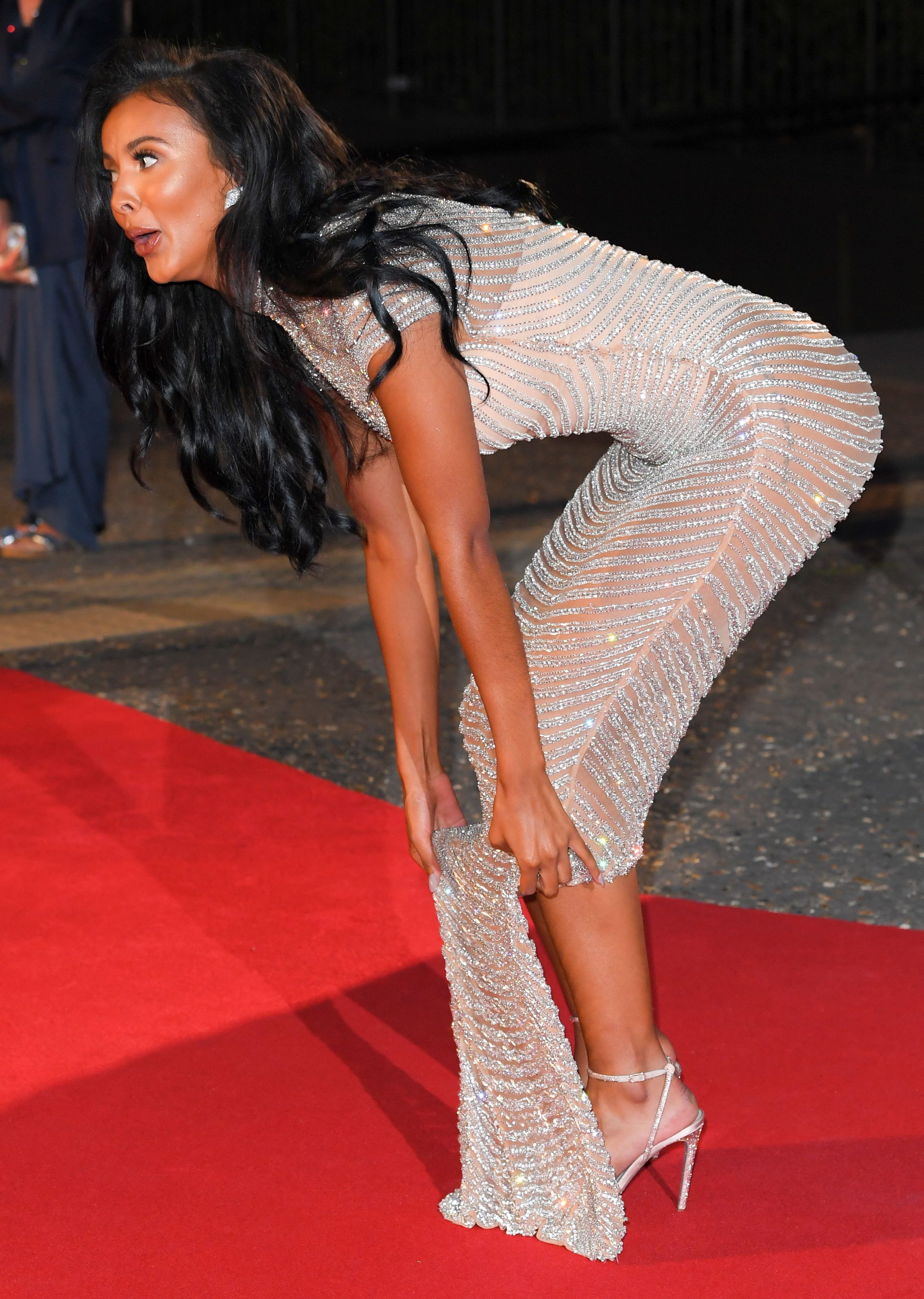 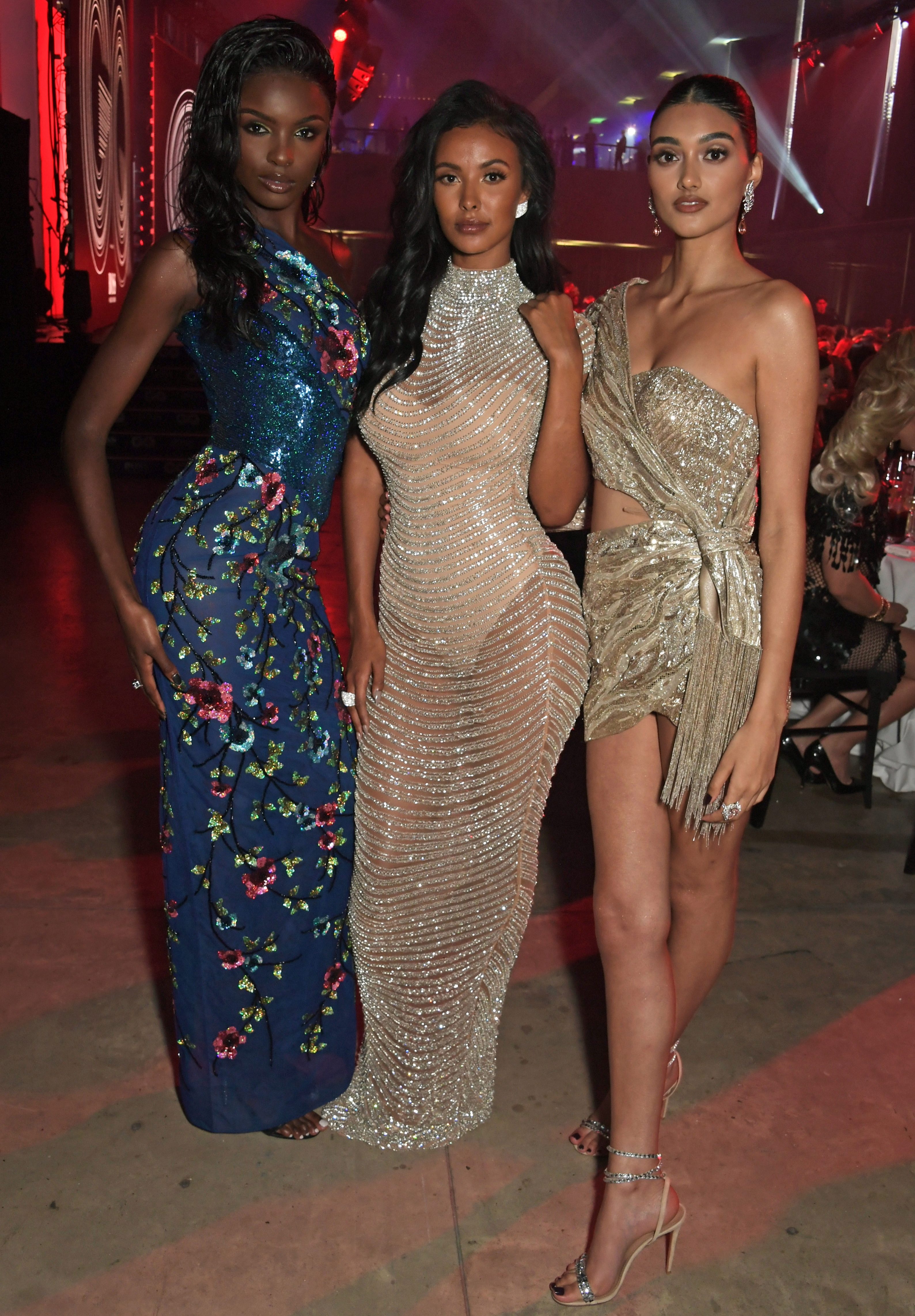 Twitter was rife with fans claiming the Shut Up rapper had become involved with Brit Award-winning singer Jorja, 22, but a representative for the stars has categorically denied that is the case.

They told Metro: "I can confirm any accusations or reports surrounding Stormzy’s infidelity to Maya are categorically not true."

A source close to the telly host said: “Maya has moved out of their home in South West London. 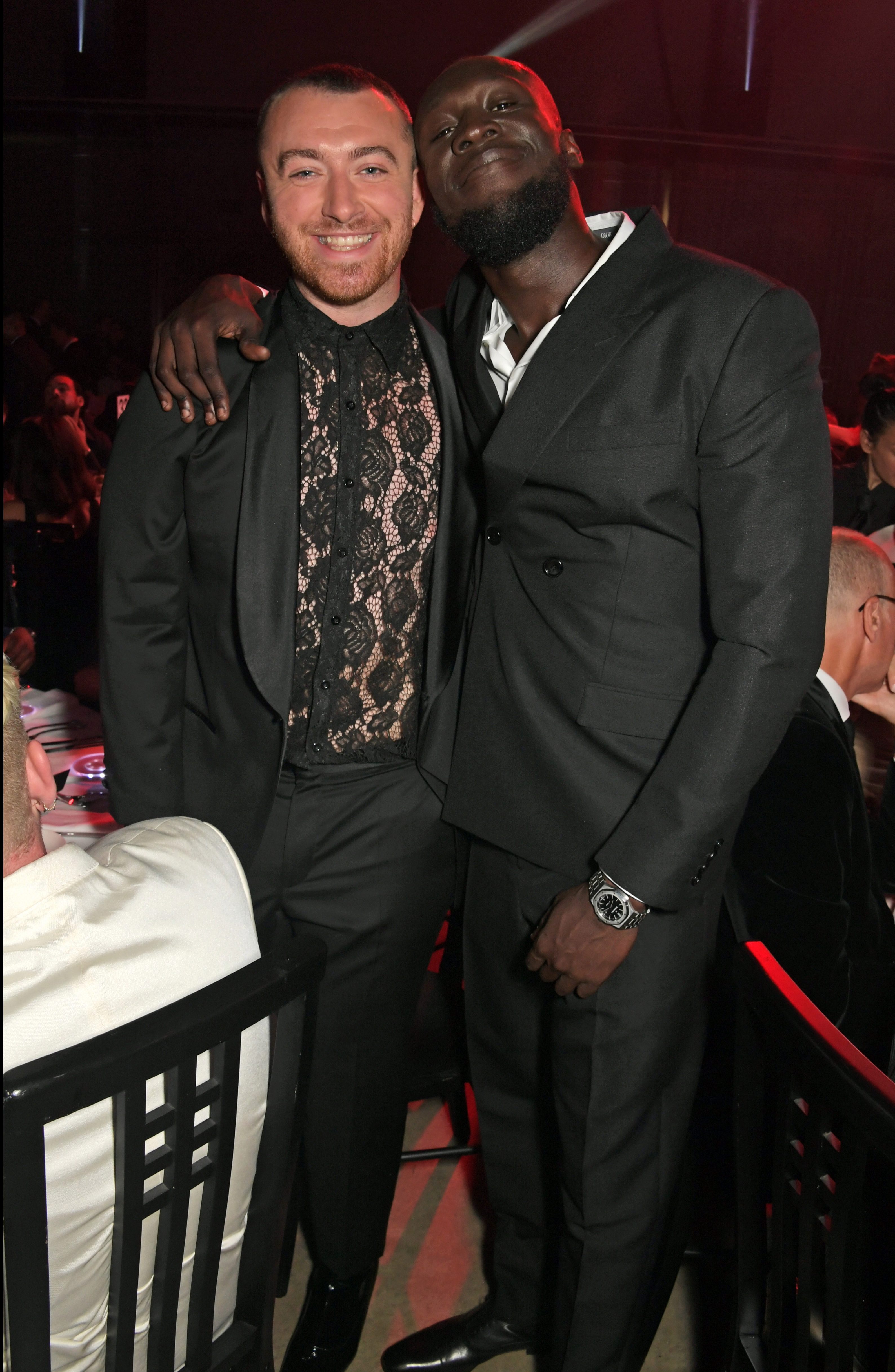 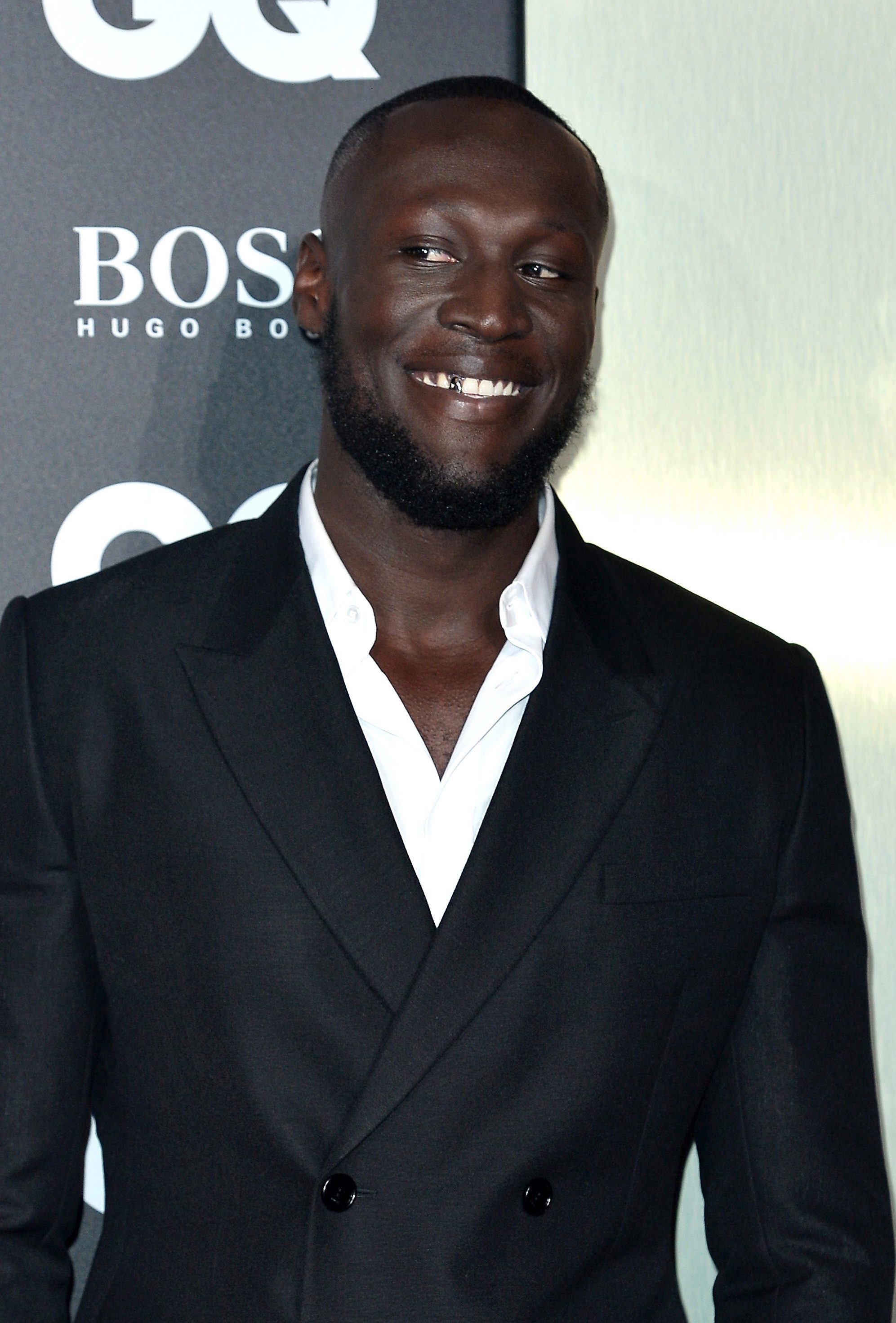 "The decision isn’t one she has come to lightly, but ultimately the relationship has come to an end. She wants to focus on her TV and radio career for now."

The pair were last seen together in June at Glastonbury festival, where Maya supported the headline set of the BRIT award-winner, whose real name is Michael Ebenazer Kwadjo Omari Owuo Jr.

Opening up about her high-profile relationship in the past she said: "We're the same as a normal couple, it’s literally a normal relationship. 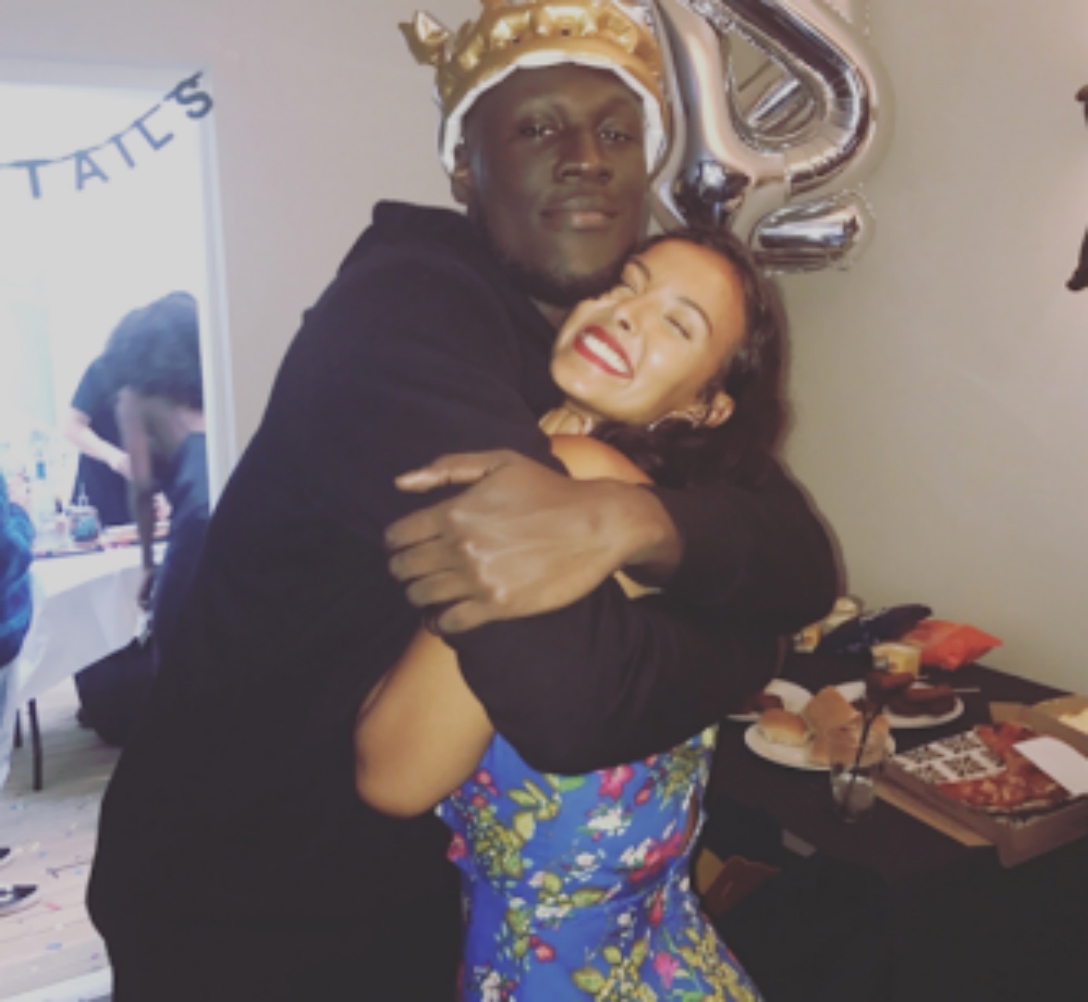 "We did one Vogue shoot and that’s the only one we'll do and we left it there."

After meeting at Red Bull Culture Clash in late 2014, they began dating the following January.

Recalling the meeting Maya, who grew up in Bristol, said: "You know, if I'm really honest, I knew I fancied him from the start.

“But I didn’t want anything yet, because, you know, you’re trying to do the whole friend situation first, and then I’d do, like, obvious hints that I fancied him and then take it back because I didn’t know if he definitely liked me.

"It was a childish phase. And then one day we just kissed, and that was that."

Maya and Stormzy were dogged by split rumours last year when they briefly unfollowed each other on social media.