The series three star, whose character Billy has – spoilers ahead – run into a very sticky situation, glammed up and stripped off for the shoot for Australian Men’s Health last month.

He’s barely recognisable without Billy’s 80s mullet or lifeguard’s whistle – and will have fans of the show swooning, just like Hawkins’s cougars who fancy the bad boy in the show.

In the magazine, Dacre details how he suffered at the hands of bullies just like Billy when he was at school – and lost weight because of it.

“I was a really big kid,” he tells Men’s Health, adding that he lost 25kg off his 90kg frame in his gap year after school.

“That was purely just going to the gym and getting on the treadmill and running,” he says. 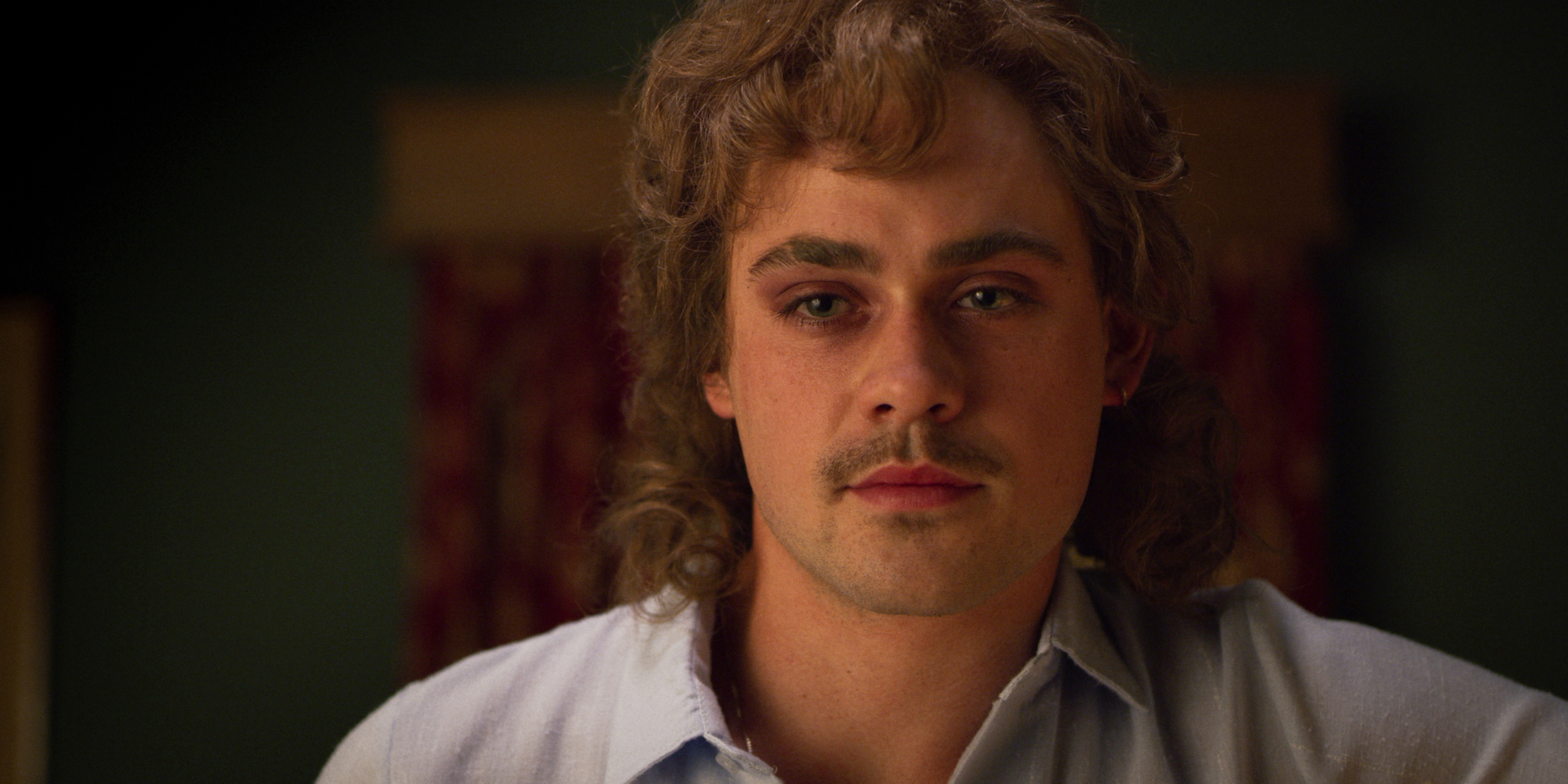 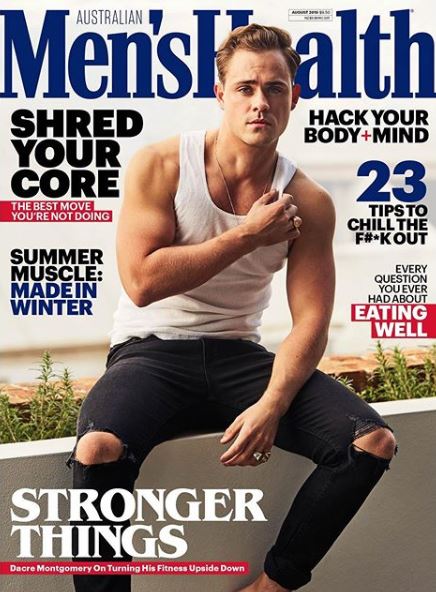 He then got into yoga and surfing after his girlfriend, model Liv Pollock, got him into it.

After he landed his first LA role, in 2017’s Power Rangers movie, he “started doing night-time boxing classes at the gym and that gets you really cut. I loved that.

“I think the best type of muscle for me is creating, not big muscle but dense muscle,” he adds.

“I wanted to do this meatier, chunkier jock thing so I still worked out a ton, but I also did a lot of boxing and ate a heap. 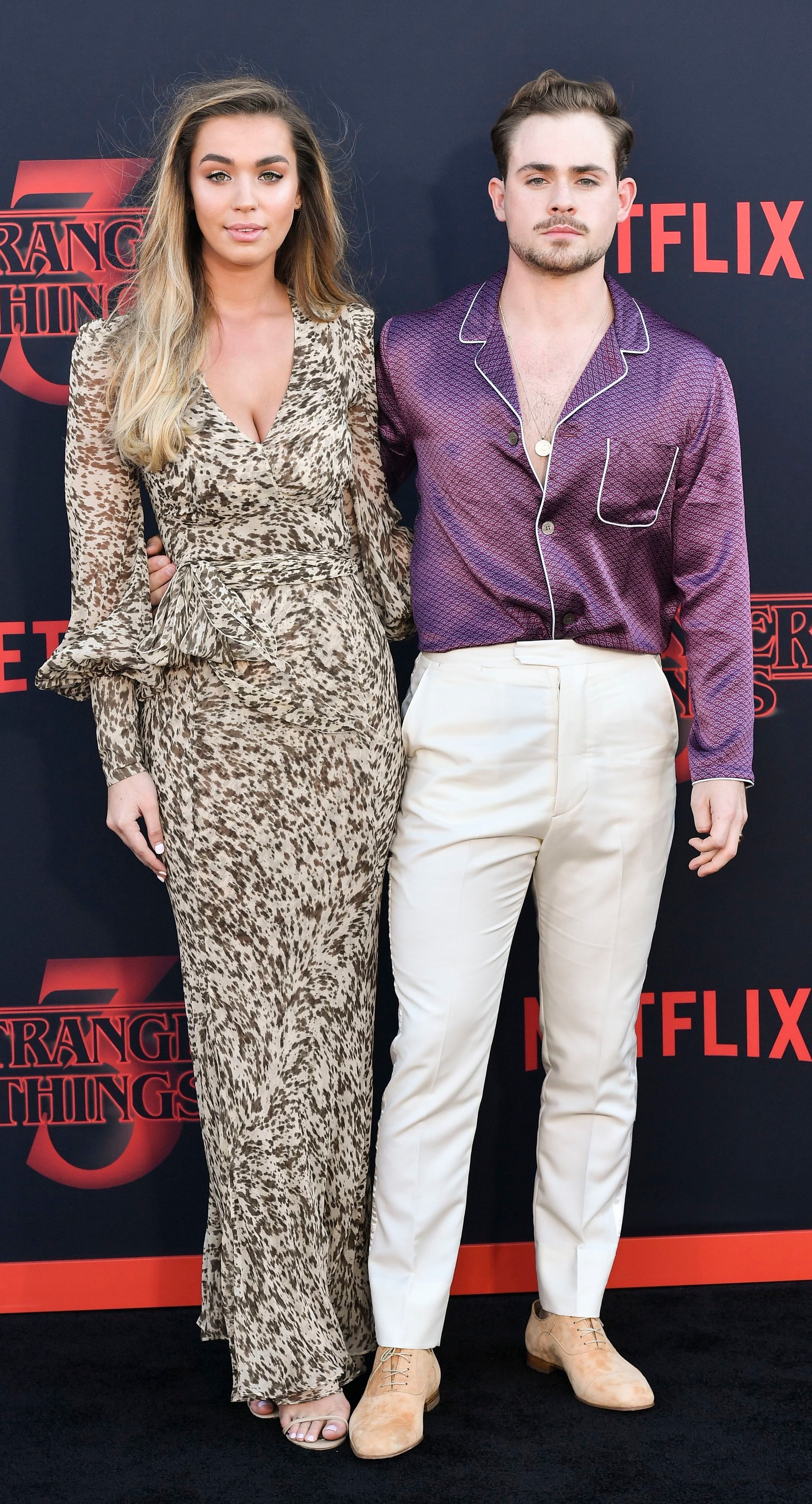 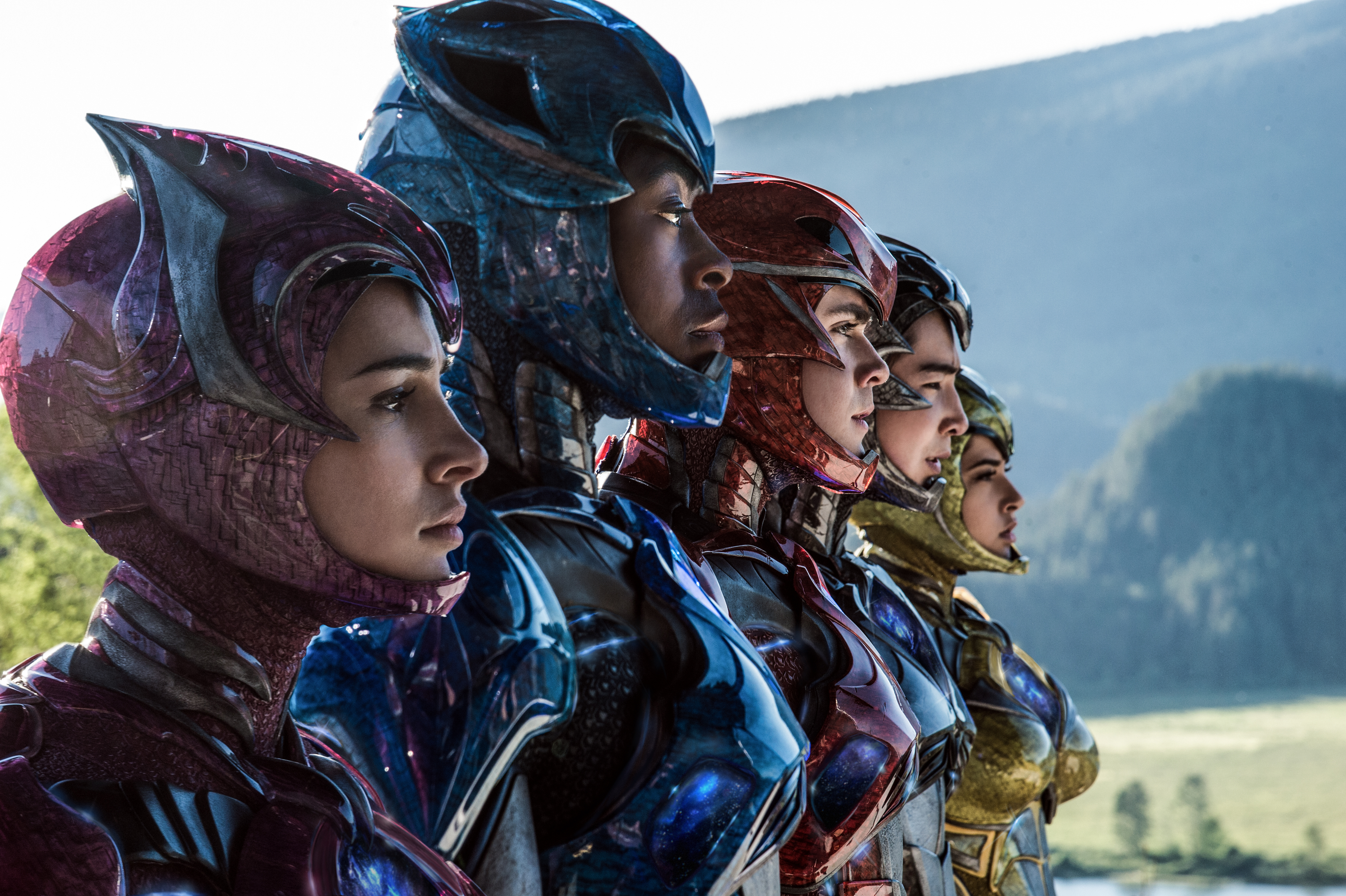 In the show, Billy gets attacked by a mysterious monster in the first episode – and then goes on to get VERY unwell.

But that doesn’t put off his fanclub of cougar mums, who wait by the side of the pool to watch him on his shift.

And it wasn't just Billy's rippling abs that proved a hit, as the new series broke Netflix records after it racked up nearly 41million streams in four days.

The gory sci-fi series was released on the streaming service on 4 July to coincide with America's Independence Day – the date in which the drama of third instalment centres around.

Fans wasted no time returning to Hawkins, Indiana to get acquainted with the latest eerie goings as 40.7million household accounts around the globe have tuned in.

According to Netflix's official US Twitter account, the show, which plays on 80s nostalgia, broke the streaming service's records following its release and incredibly, 18.2million accounts have finished the entire season.