Stranger Things fans were left a little distraught this year as Jim Hopper (played by David Harbour) was killed off in the show’s final episode.

This, in turn, caused the split of the group, as Joyce Byers (Winona Ryder) took Eleven (Millie Bobby Brown) and her son Will Byers (Noah Schnapp) away from Hawkins, Indiana.

Now that the group has split – seemingly for good – it poses the question what the next season will hold for the characters.

It now looks like the impending threat of the Upside Down is over, as the Mind Flayer was finally killed off when the door to the other world was shut.

But could this make for a quieter, more refined season four?

Max star Sadie Sink recently spoke to Entertainment Tonight about the upcoming fourth season, and what she wants to see from the supernatural drama.

“I just want to see them in high school,” Sadie told the publication. “Being normal kids.

“I feel like that’s what all of us want at this point. We’ve been through enough, let them have a break.”

Although she wouldn’t reveal exactly what was going on in season four, she quipped: “I’m excited to see what they do in the next season”.

While rumours have been swelling around the fourth season being the final for the series, Sadie declined to confirm or deny if that were true or not. 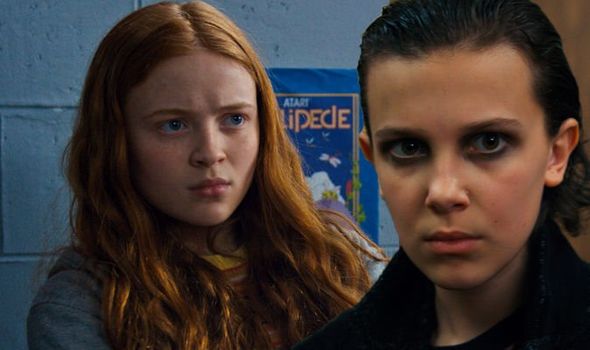 I just want to see them in high school

Meanwhile, Stranger Things viewers have been hard at work concocting a number of theories surrounding Hopper and his daughter, Sarah.

Reddit user xgovernmentx posted the theory, and began explaining how all the details match up when looked at carefully.

He began: “Chief Hop is an ex-federal agent (The officers in the county office called him a Big City Cop).

“His wife Diane was one of the initial subjects used by Dr.Brenner in his testings and experiments.

“Here is where Diane meets Hopper and they fall in love. While they continue the MK ULTRA experiments, she conceived and became pregnant with Jim’s Daughter Sarah.” 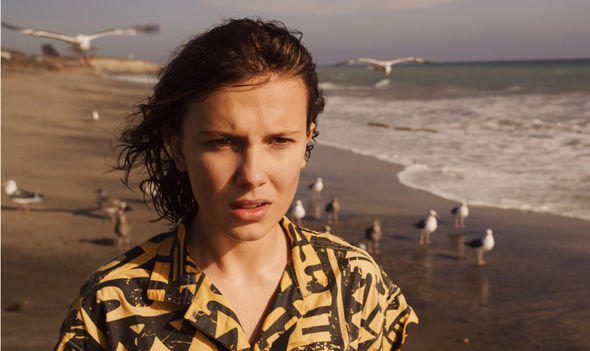 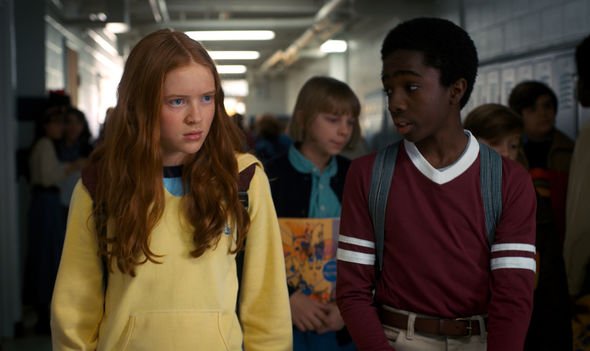 The theory goes on to suggest that, just like Eleven, Sarah was born with supernatural powers inherently in her.

The user explained that, once Sarah began getting older, she may have been able to see the Upside Down – similar to the power Will possesses.

It continued: “While Sarah grew up, she just like El began having telekinetic episodes which caused her to see an upside down world just like El.

“Which may be explained by the state of shock she has on her face when she was in the park.”

Stranger Things series 3 is now available to stream on Netflix.