STRICTLY Come Dancing bosses are set to give Anne-Marie a slot on the main show after she won the festive special.

Fans have begged the BBC to sign up the pop star, 30, for the next series. 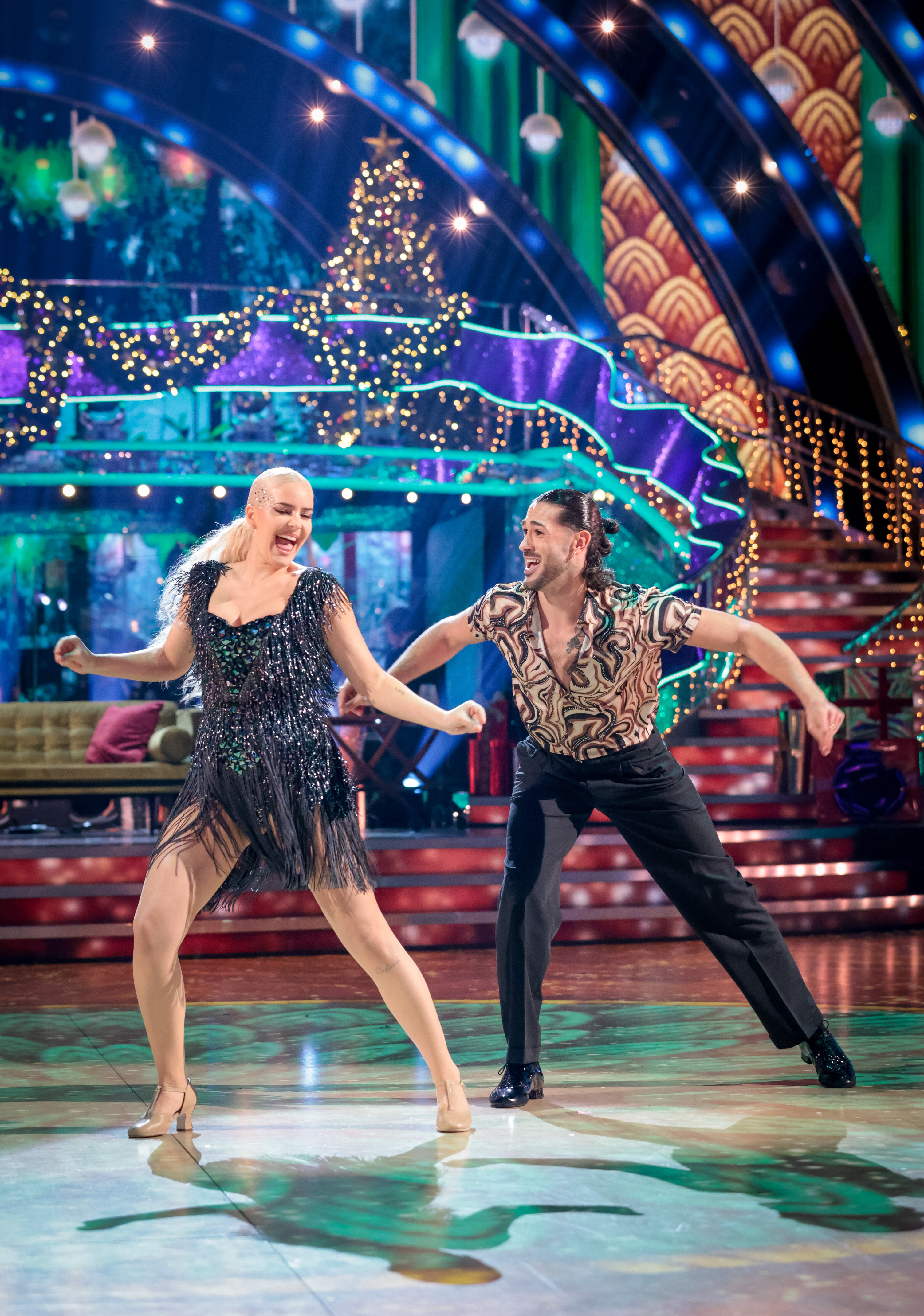 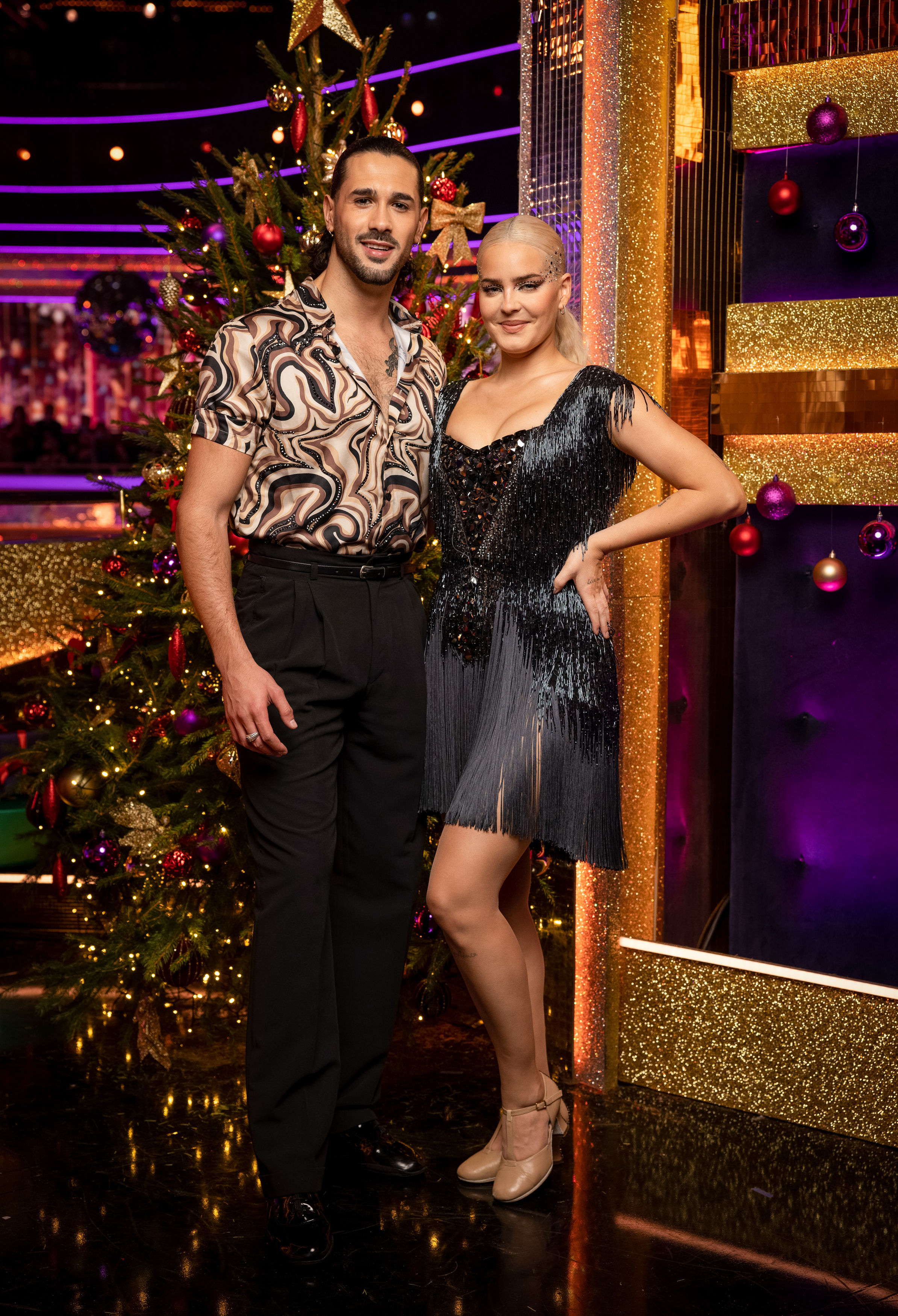 A Strictly insider said: “There’s no rule to say celebs who have been on the Christmas special can’t join the main run. Bosses would love her to do a main series but they know how busy her schedule is.”

Fans took to social media immediately after her win to call for the star to return.

One wrote online: “Anne-Marie got four 10s. She definitely needs to be on the main show.”

A second shared: “Anne-Marie is another one they should try and get for a full series.” And a third agreed, saying: “I think we would see some amazing dances!”

It would not be the first time a star had performed on a special before joining the main show. EastEnders’ Maisie Smith, 20, won the 2019 Children in Need show, then joined the 2020 series.

Christmas dinners ruined by 'rancid' gone off turkeys from supermarkets

Speaking after her win, Anne-Marie, real name Anne-Marie Nicholson, said: “I’m so happy. He (Graziano) wanted it so bad as well — I’m so happy.”

First Dates star Fred Sirieix, 49, also impressed and scored 38 with Dianne Buswell, 32, with a quickstep to Merry Christmas Everyone by Shakin’ Stevens.

Strictly was the second most-watched TV show on Christmas Day with 6.3 million viewers, after The Queen’s Speech. 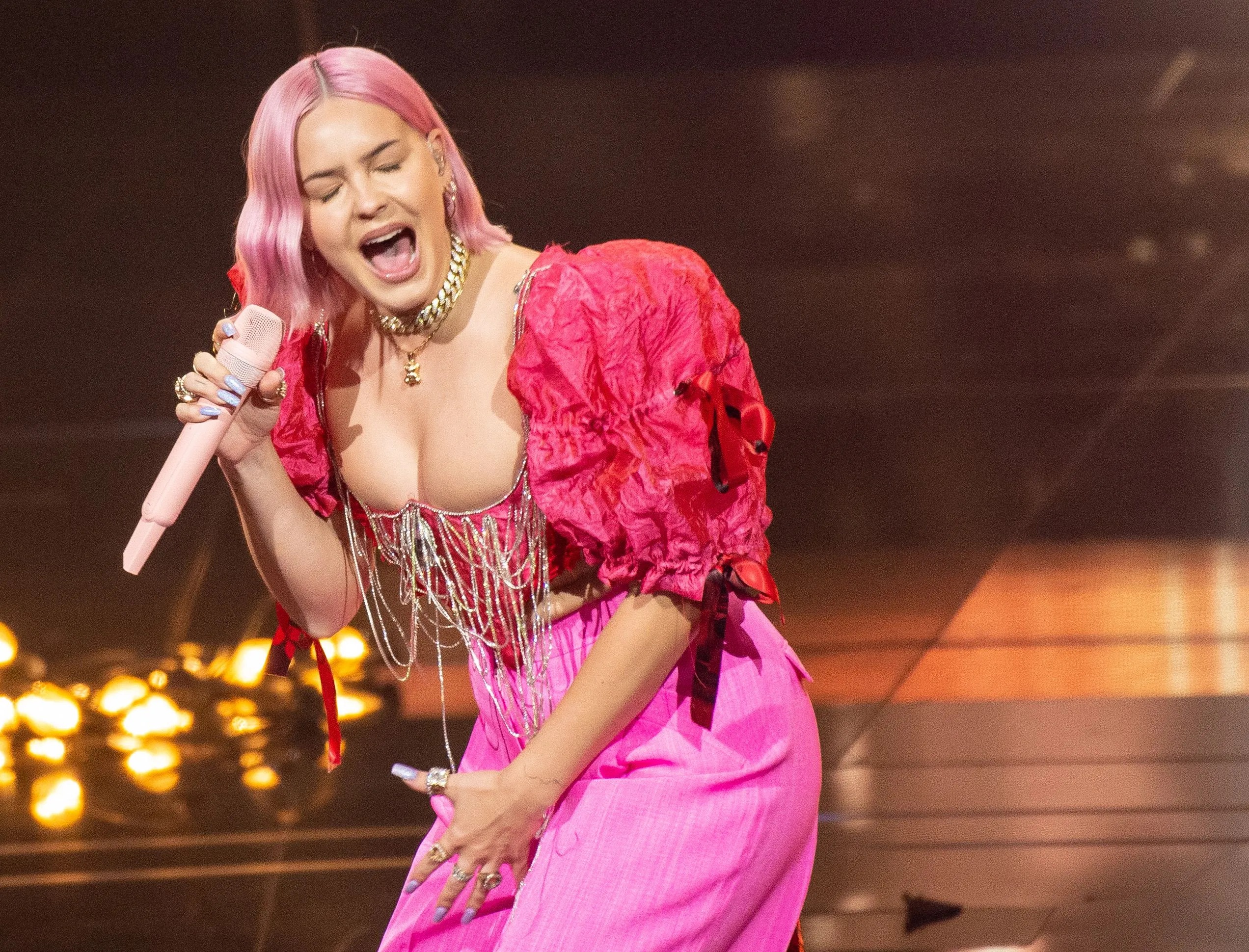 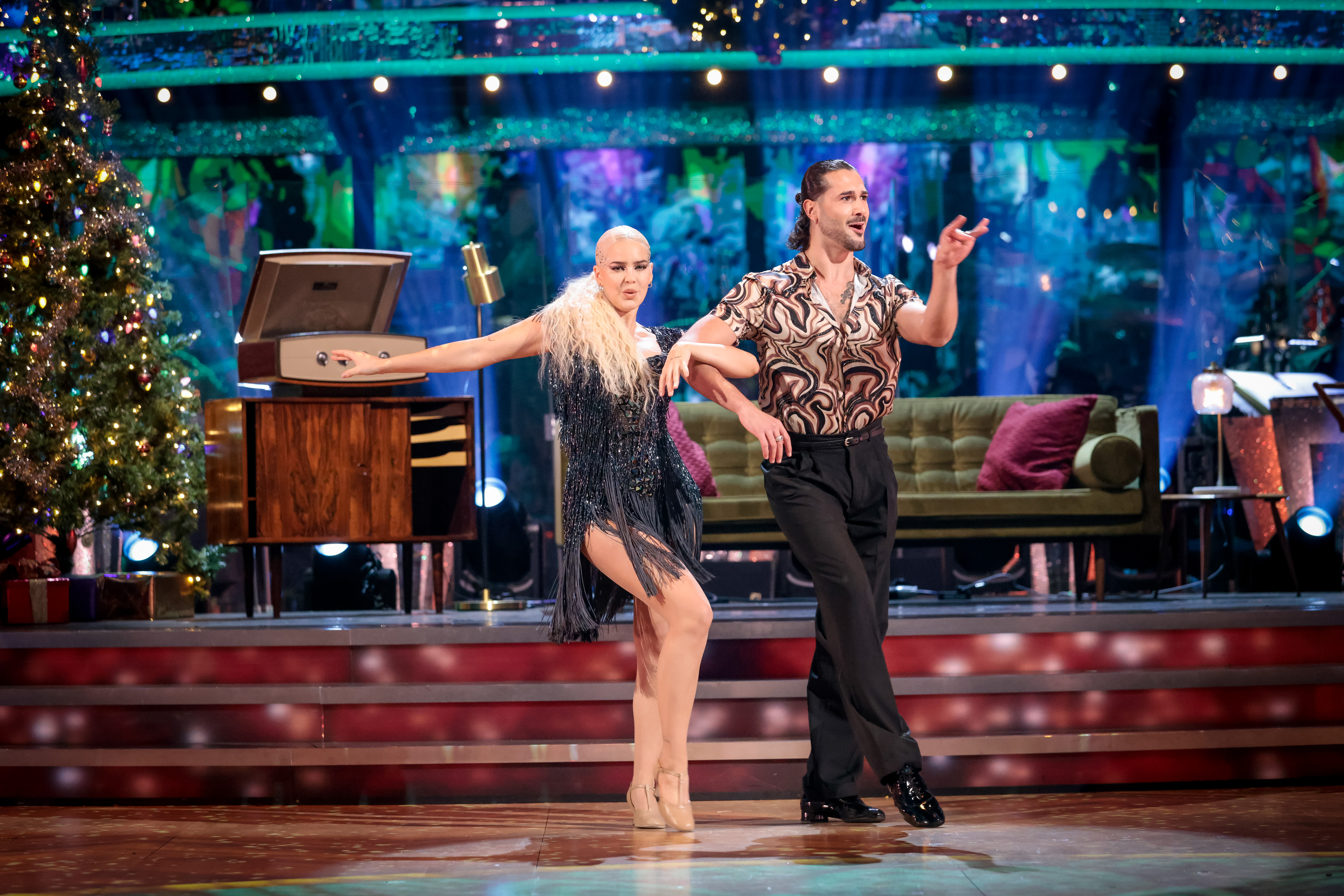 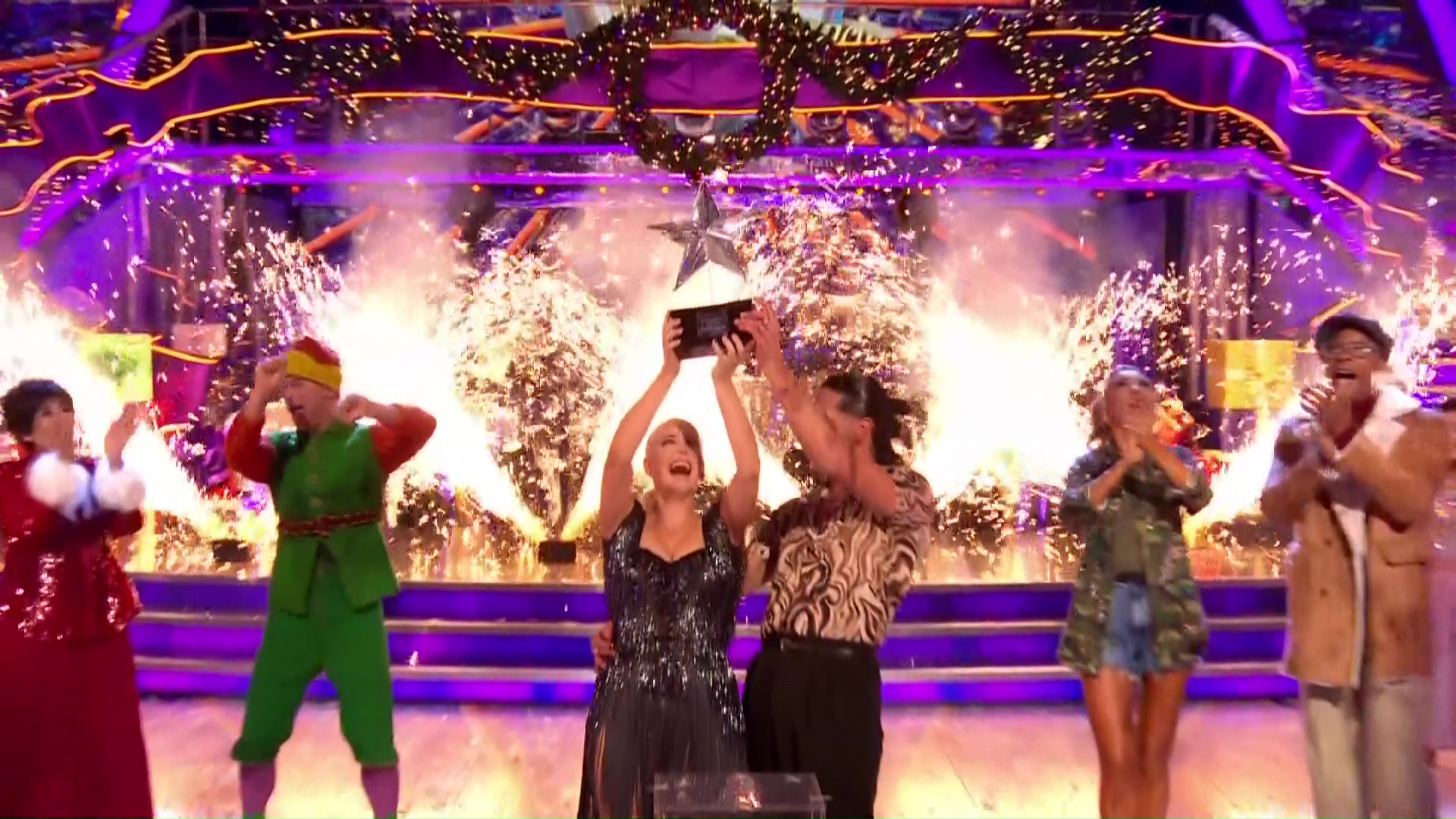