While it is incredibly sad for the Made In Chelsea star, fans of Emmerdale are incredibly excited to see Kelvin arrive on the floor and battle it out for the Glitterball.

The actor recently featured on a new video clip posted by the Strictly Twitter account, which gave viewers their first glimpse of Kelvin’s style.

The tweet read: “After landing a leading role in #Strictly, we can’t wait to see actor @kelvin_fletcher bring some drama to the dancefloor.”

During the video he announced he felt a “little bit alien” about taking on the show, and wearing the elaborate costumes the show is renowned for.

However, after approaching the subject, Kelvin then spoke candidly about why he has an advantage in the competition.

He said: “As an actor I can bring the story, the narrative in each performance.

Kelvin then divulged details about where he is garnering inspiration from in his life.

He confessed: “My dancing idol, I guess is my dad.

READ MORE: Strictly Come Dancing 2019: Michelle Visage is on her way to Glitterball – here’s why 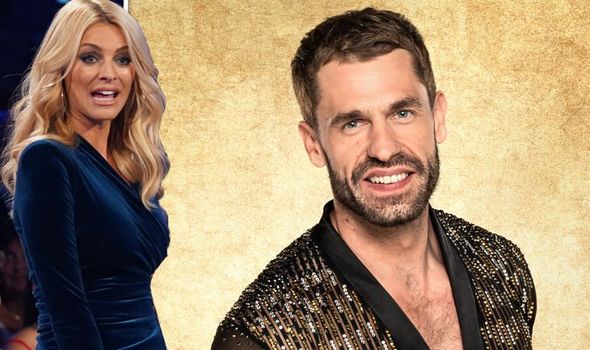 “Because growing up watching him dance to Northern Soul… he used to do the little shimmy on the dance floor and I used to think: ‘Oooh he looks cool’”.

With a smile, he concluded: “Now’s my chance to try and emulate him.”

While not many of the contestants this year have much dancing experience, could Kelvin have teased his already slightly-honed skills?

Meanwhile, Jamie Laing recently appeared on This Morning to discuss his short time the show, and his injury.

Naturally, the topic of his return to the show in 2020 came up in conversation with Phillip Schofield and Holly Willoughby. 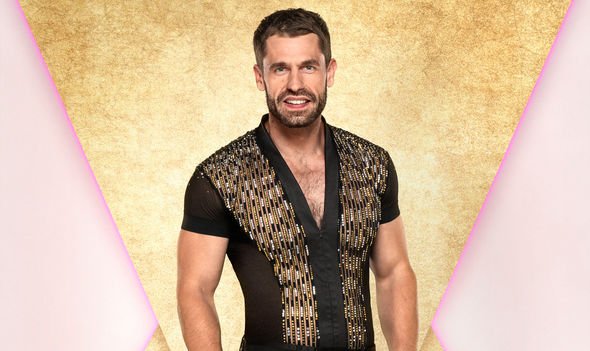 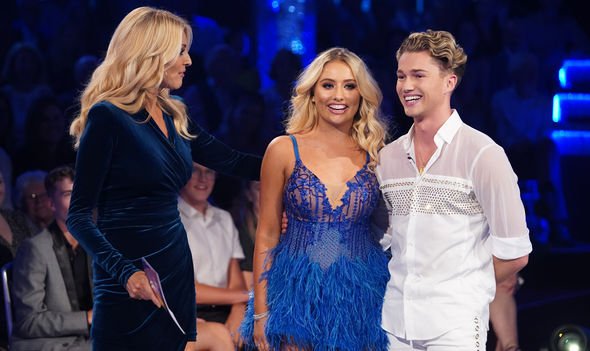 However, when asked whether he would be able to return to the show next year he simply said: “I don’t know.”

Pointing towards his injured foot, he continued: “It’s not a long standing thing, this.

“But at the same time you’ve gotta look at things with positivity”.

Strictly Come Dancing 2019 continues on September 21 on BBC One.