STRICTLY Come Dancing has been thrown into chaos after Jamie Laing pulled out just a day before the start.

The Made in Chelsea star injured his right foot landing awkwardly during a group routine. 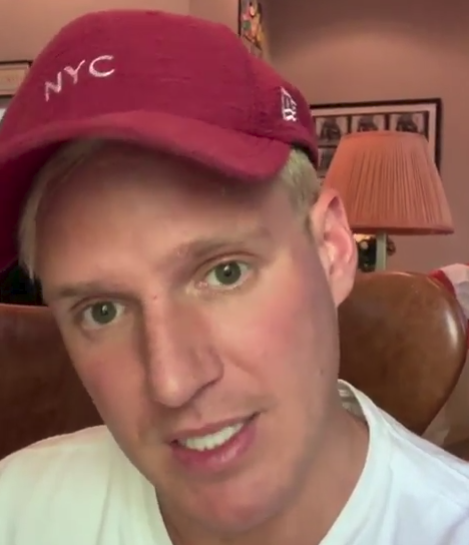 The BBC are now scrambling to replace him.

To make matters worse, Jamie, 30, has already shot a number of pre-recorded segments including tomorrow night’s launch show where his dance partner is revealed to the public.

The Sun told earlier this week how he was at risk of quitting after having to use crutches while with girlfriend Sophie Habboo in London last weekend.

And last night he confirmed the worst, saying: “I am absolutely devastated that I am unable to continue in the competition. I was so excited to hit the dance floor! 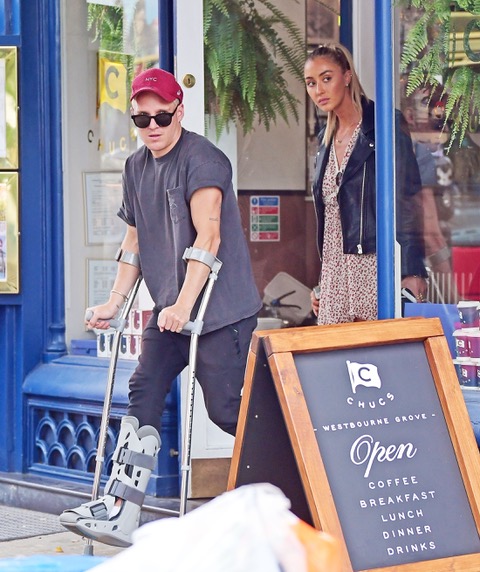 “I would like to wish the lovely couples all the very best and hope they enjoy their time on the show to the fullest.”

Bosses at the BBC face a race against time to find a replacement with just two weeks before the first live show.

A show source said: “It’s the worst case scenario losing a celebrity as the process to find them is so painstaking.

“Producers now have to not only find someone who is willing to do Strictly and available, but someone the right height and a proper match with the professional Jamie has been selected. 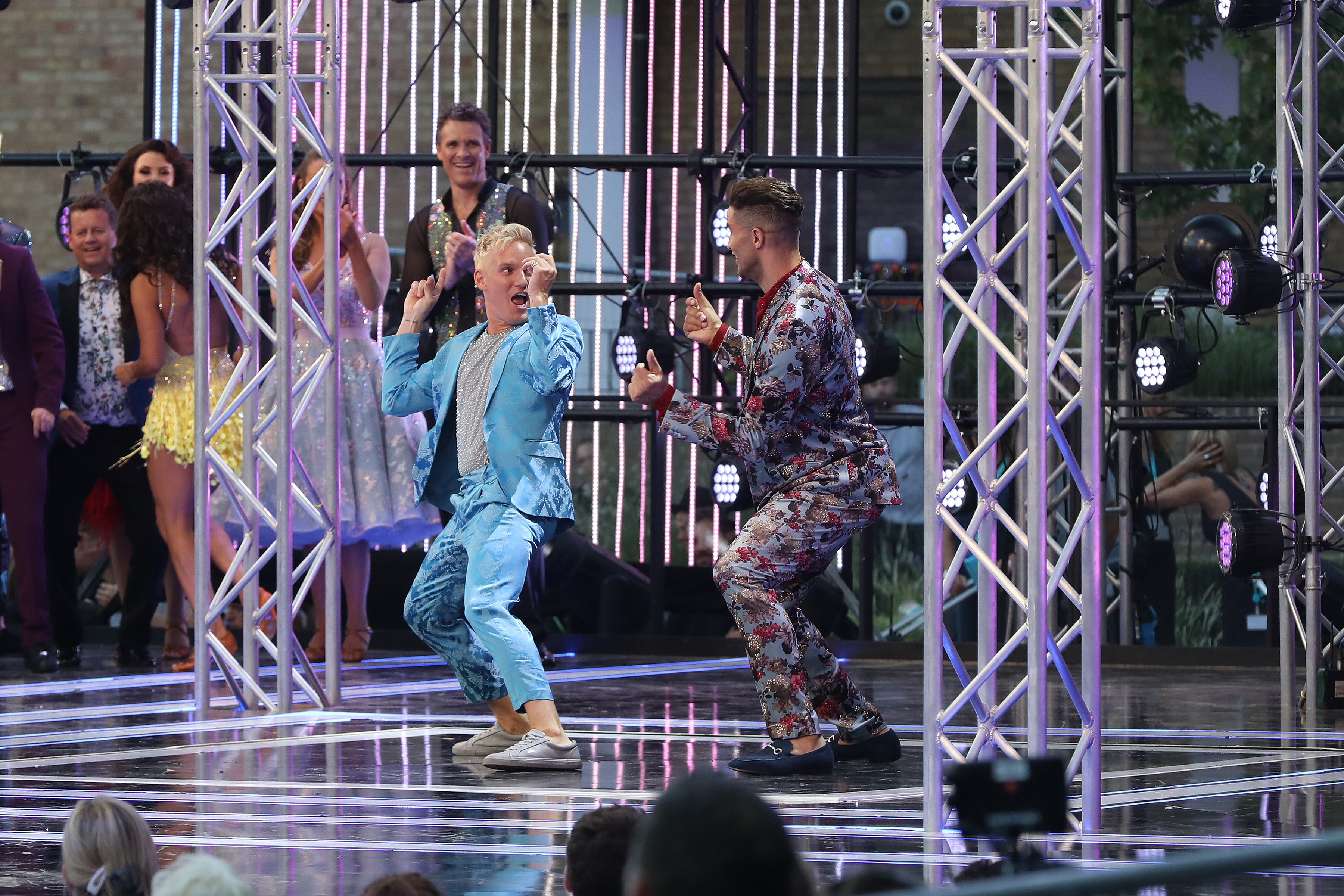 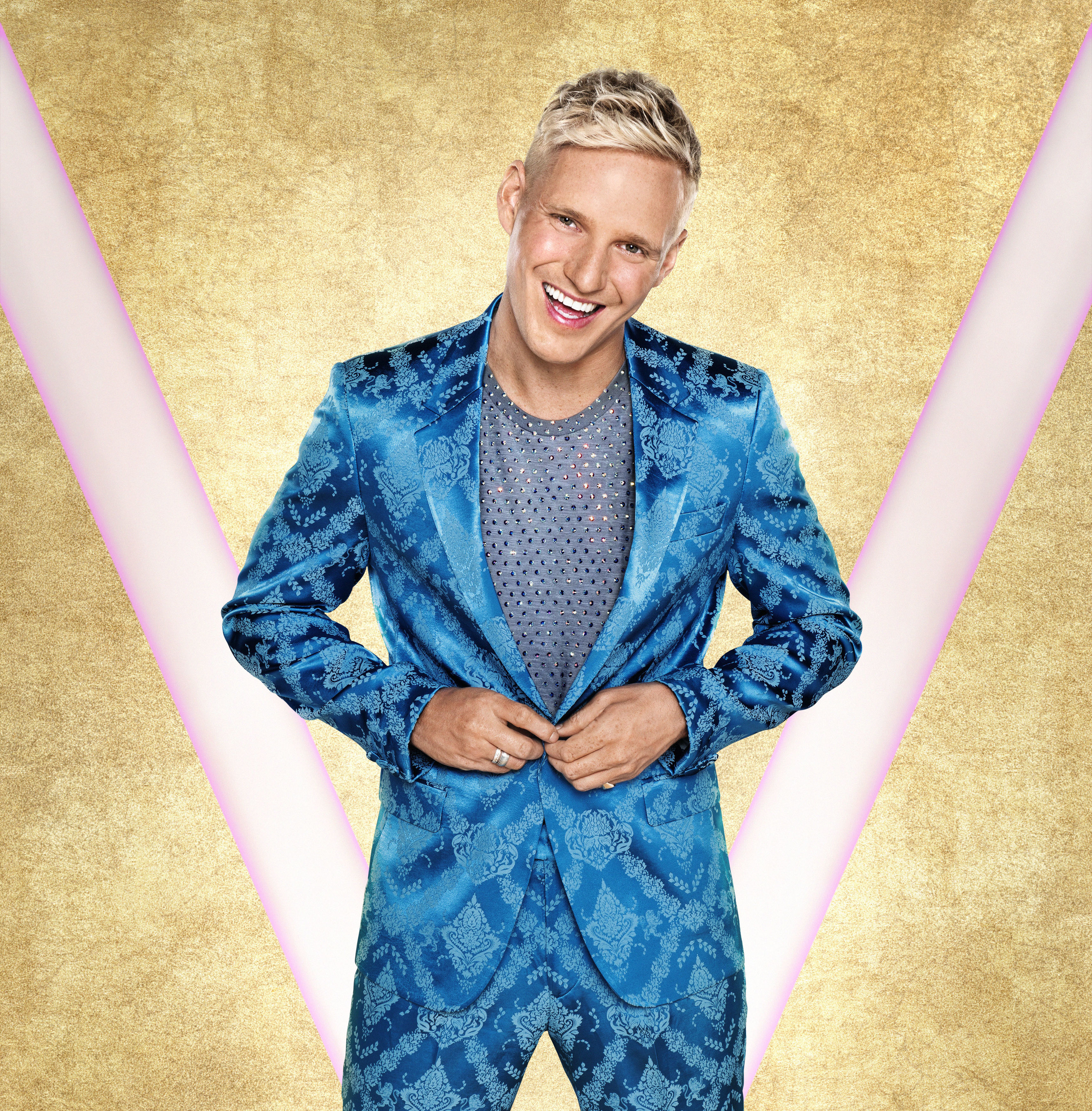 “It’s going to be touch-and-go but they are determined to make it work.”

The Sun understands that tomorrow night’s show will go ahead as planned, and viewers will see him paired with his professional as it was filmed last week.

But they will then insert a new pre-recorded interview with Jamie — the heir to the McVitie’s biscuit fortune — where he will talk about his injury.

It is the first time a celebrity has been forced to pull out of Strictly due to injury since 2009.