STRICTLY Come Dancing fans are set to have a bedazzling Christmas Special after all.

Strictly viewers were disappointed to learn that the annual Strictly Christmas Special had been axed this year due to Covid-19. 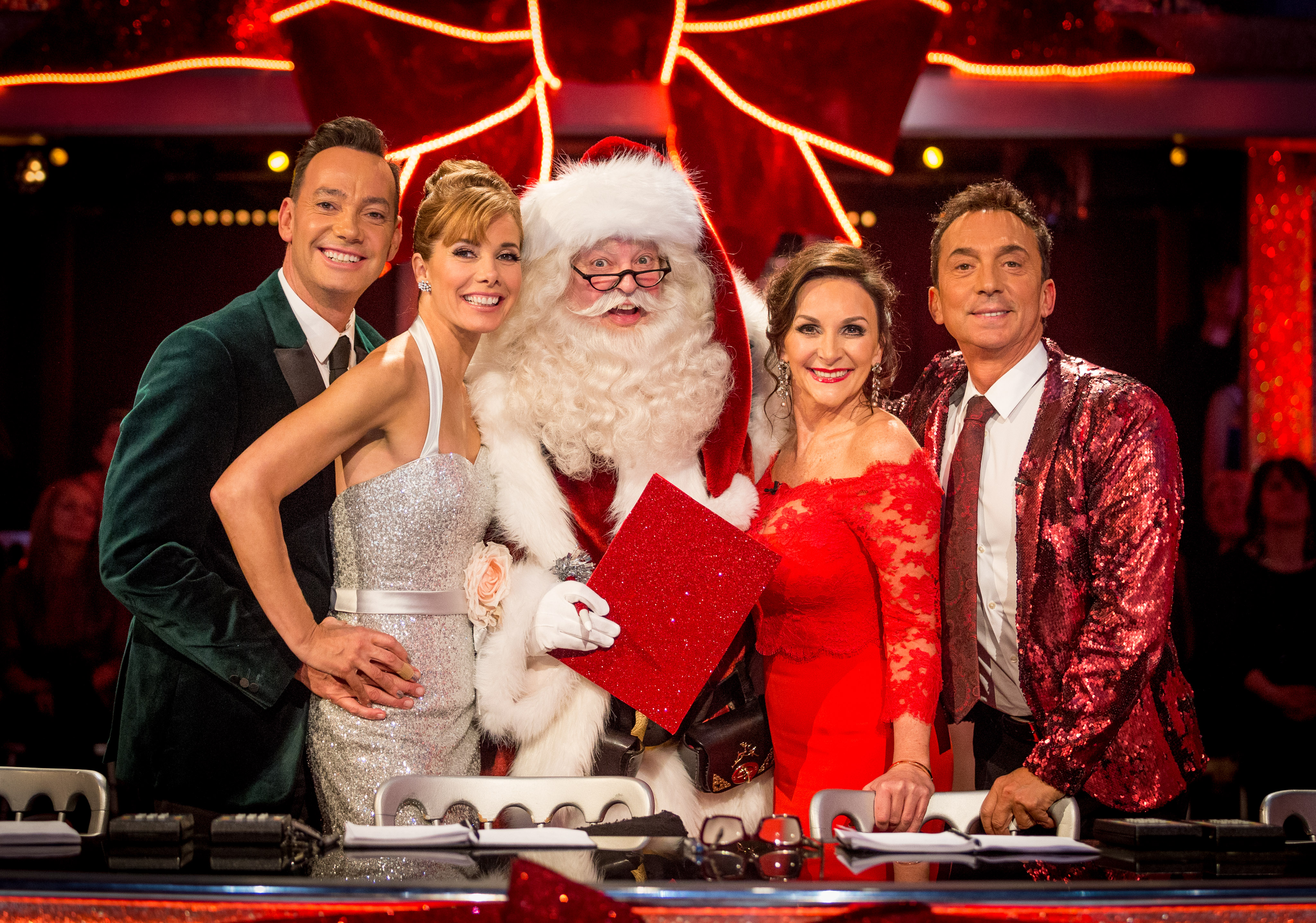 But dancing fans are set to get a festive fix on Christmas Day with a sequin-filled hour-long special.

The BBC show will take a glittering look back at the nation's top 20 all-time best Strictly moments – all voted for by the general public.

Also on the bill will be a collection of former Strictly celebrities who have starred on the popular show over the years.

Plus of course there will be entertainment from the professional dancers and judges. 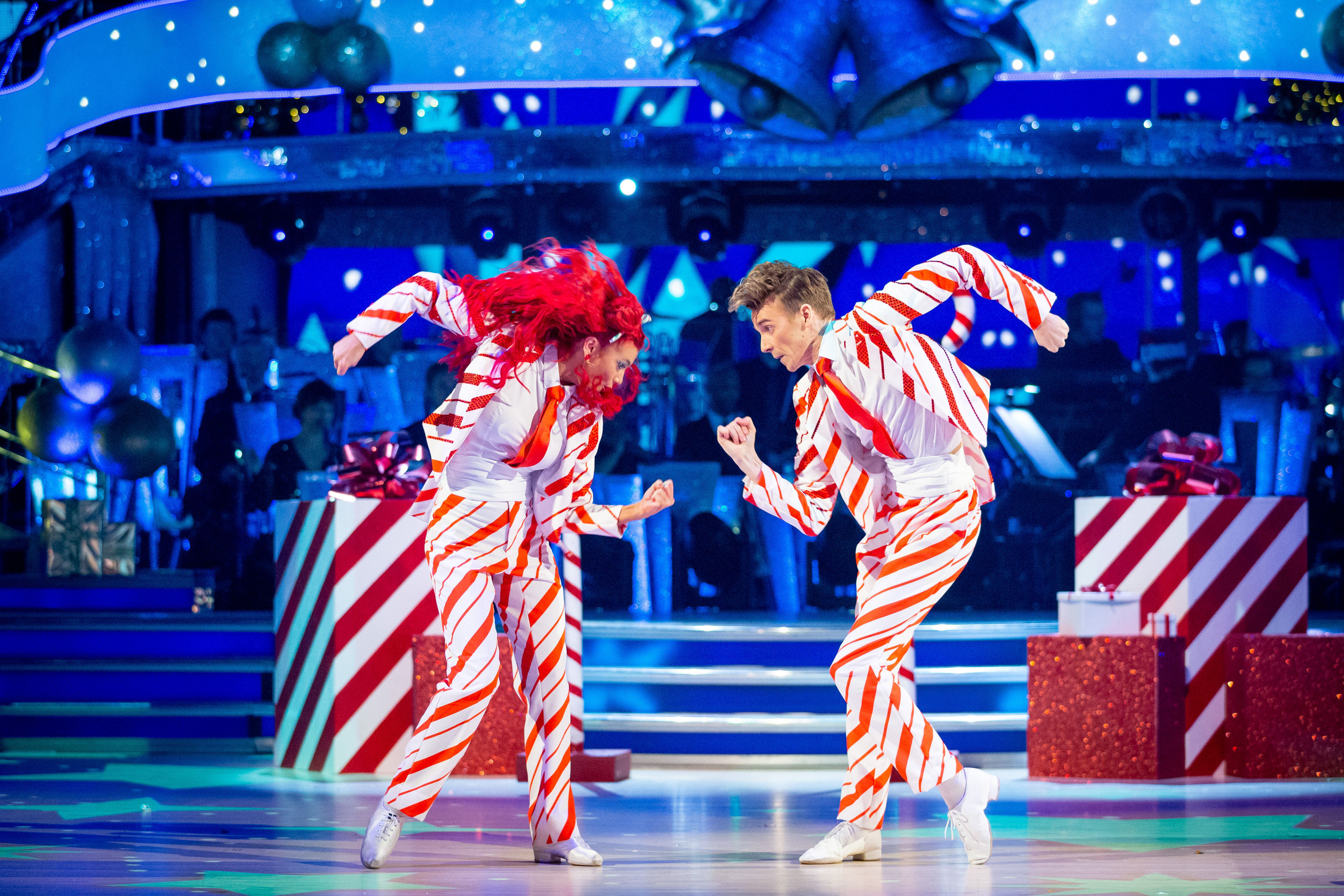 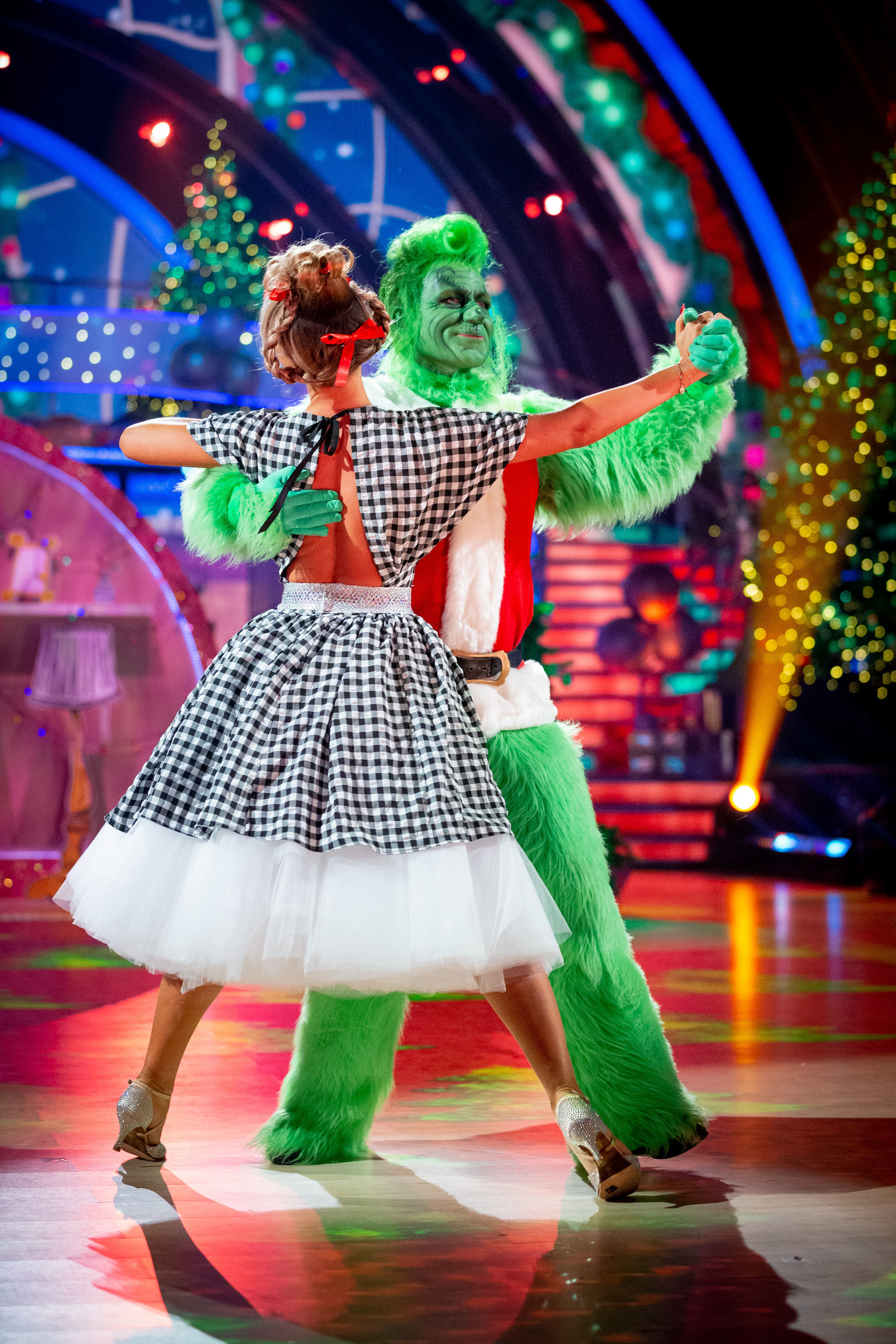 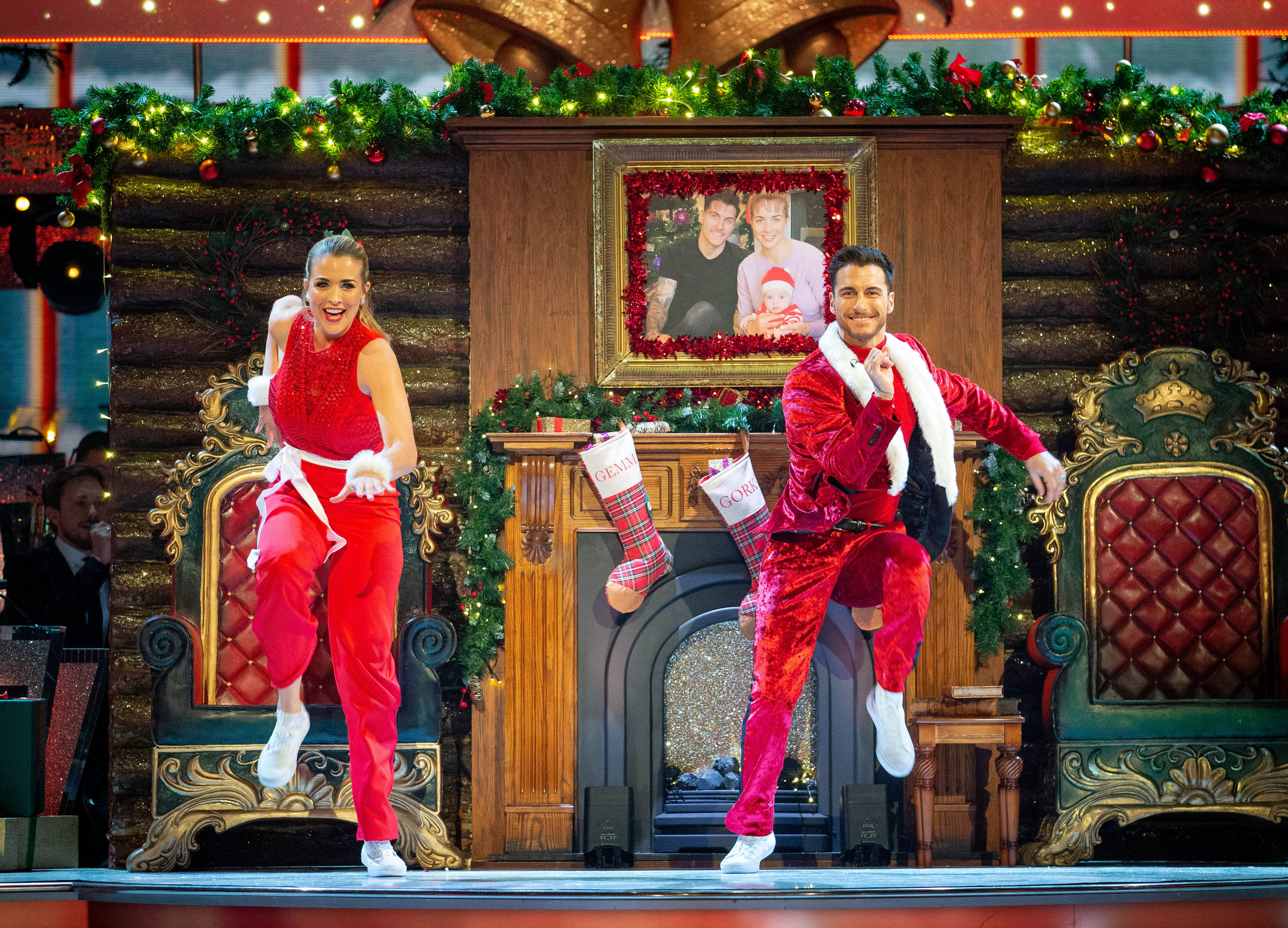 Earlier this month the celebrities taking part in this years show also posed for their glamorous photos.

Also on the line-up is Made in Chelsea star Jamie Laing who was injured last year in training, back for a second go.

The pro stars taking part in this year's popular BBC dance competition showed off their new looks ahead of their return to the much-loved series this weekend.

This week it was announced that last year's winner Kevlin Fletcher will perform a socially-distanced routine with Oti Mabuse to launch the start of the show on Saturday night.