STRICTLY'S AJ Odudu and Kai Widdrington showed off gruesome injuries after being left ‘battered and bruised’ by rehearsals.

The TV presenter, 33, took to her Instagram story to show the extent of her injuries after hours of training ahead of tomorrow night's Strictly live show. 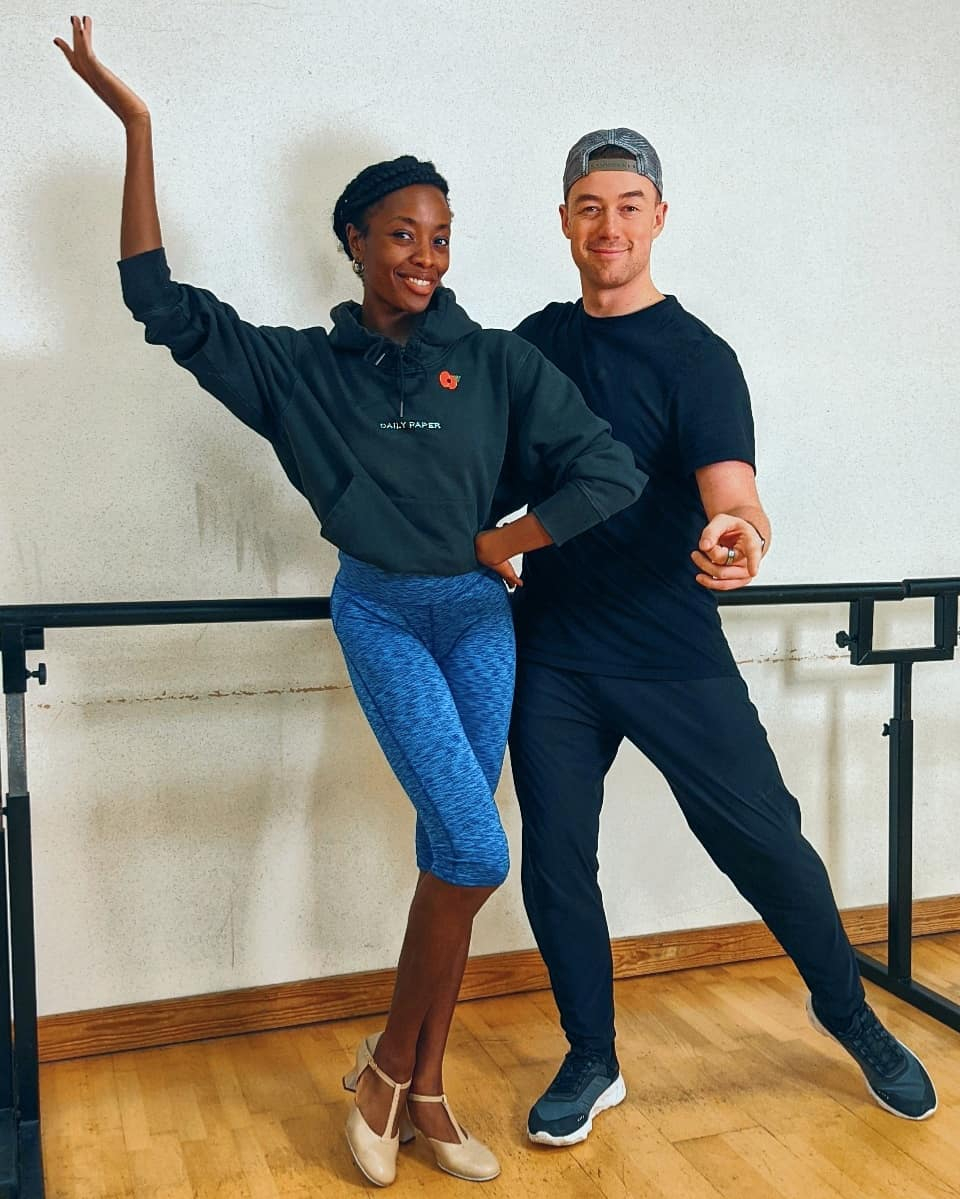 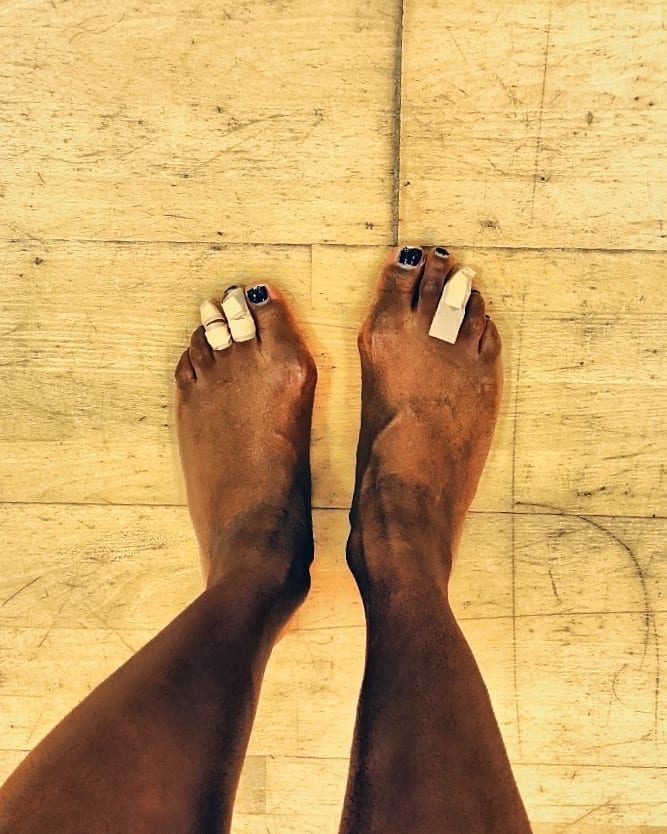 AJ and Kai, 26, showed fans they have been through the wars training for Strictly.

The couple, tipped for the final, have been putting in extra hours and all the fancy footwork took its toll on AJ's feet, with a picture showing plasters on three of her toes.

AJ wasn't the only one suffering following the exhausting rehearsals.

She posted a video of her pro partner Kai doubled over after making a mistake while practicing their routine.

The Married At First Sight presenter captioned it: "Sorry, but at least now we are both in pain together."

The couple have sparked romance rumours after 'growing closer' while starring in the hit BBC show.

Last month it was revealed that AJ and Kai are reportedly dating, but are yet to confirm the rumours.

The two looked cosy as they left the dance studio after preparing for the live show this Saturday.

As they parted ways, the former Big Brother's Bit on the Side presenter gave the hunk a big hug as she wrapped her arms around him.

A Strictly insider said: “Everyone backstage is talking about the sparks flying between AJ and Kai. It’s very passionate and intense whenever they’re together.

“They’re both single and have really hit it off and everyone on the show is saying it’s only a matter of time.

“They’re always laughing and flirting — romance is 100 per cent on the cards.

“Kai is totally AJ’s type. He’s got loads of banter and he’s been blown away by her, too.

“She’s always been really work-orientated and put her career first and now her two worlds have collided.” 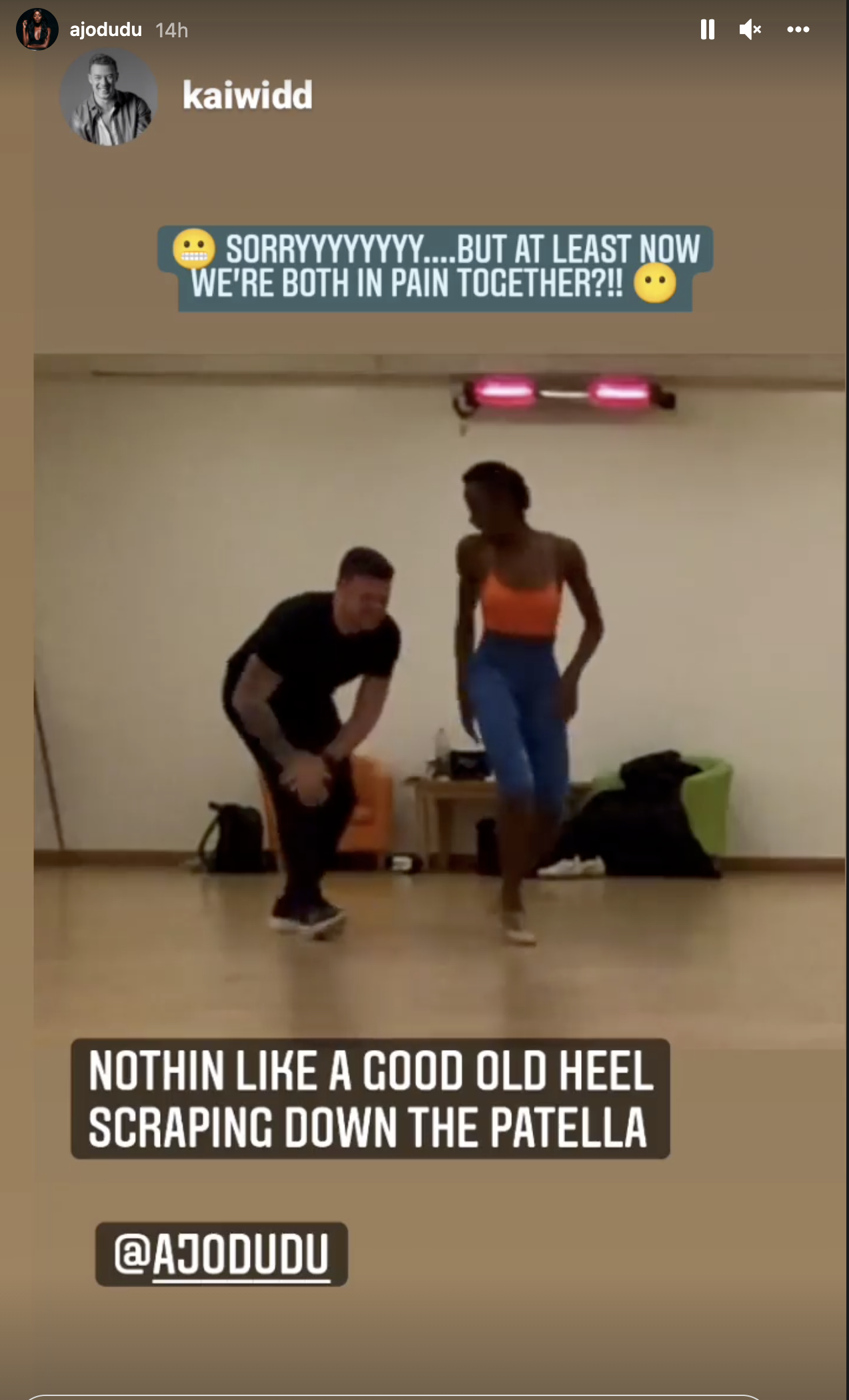 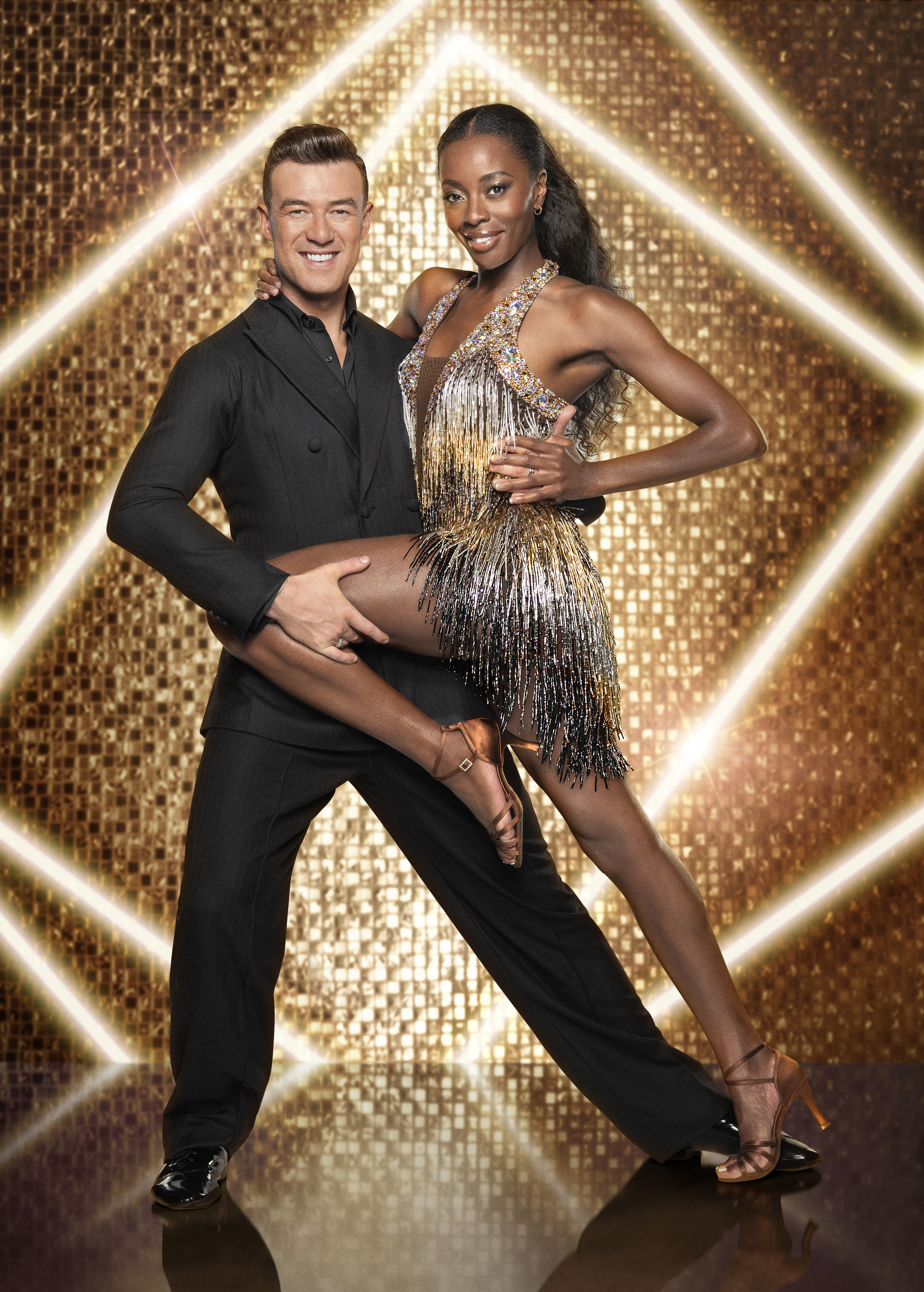 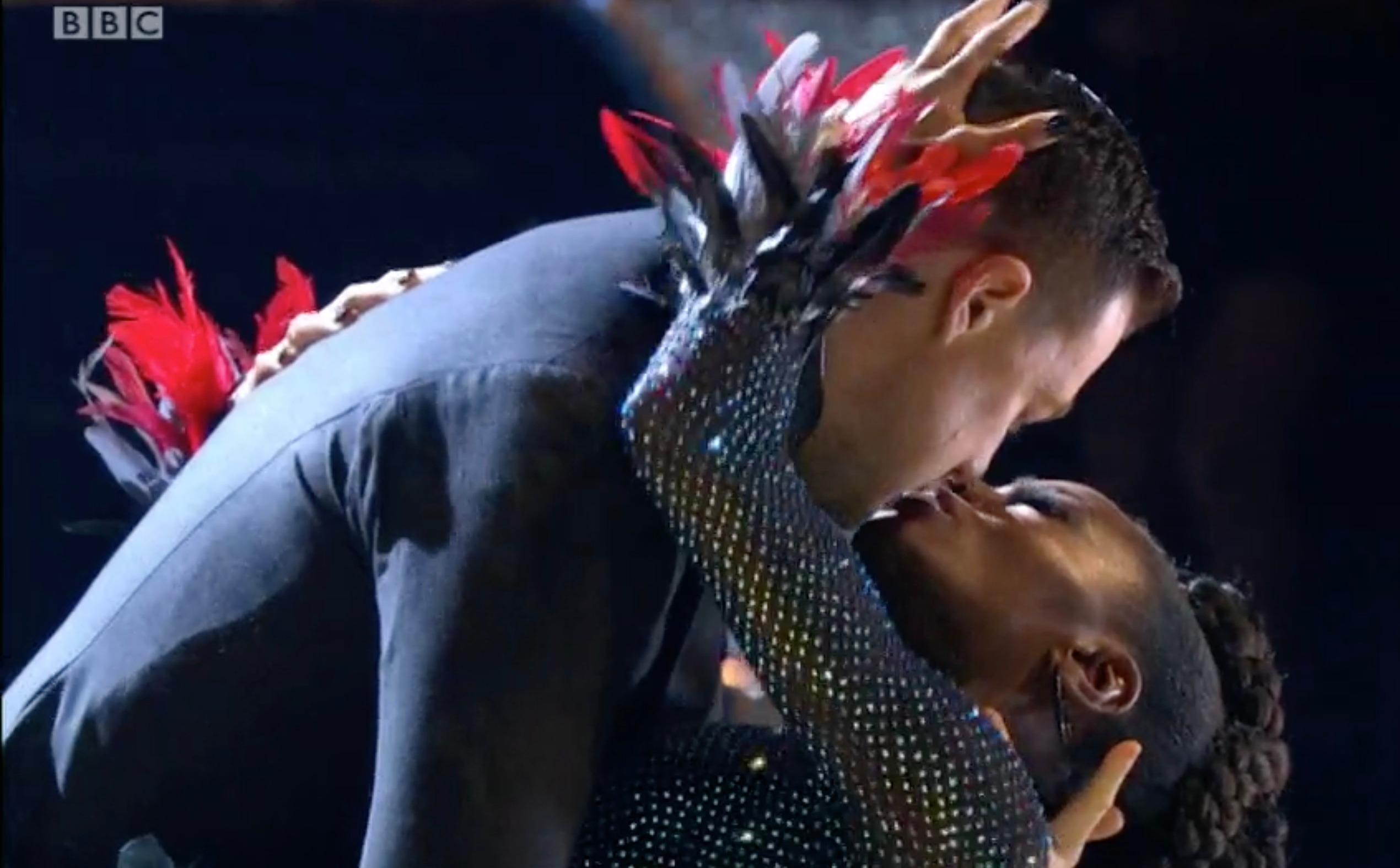