EastEnders star James, 38, is set to swap Albert Square for the glitzy ballroom as he joins this year’s Strictly Come Dancing. With soaps being no stranger to losing actors for a short period while they join the highly-anticipated competition each year, it seems BBC soap writers have a plan up their sleeves to explain Martin’s absence. Speaking exclusively to Express.co.uk, the actor revealed what Martin’s fate might be.

Strictly Come Dancing’s launch show kicks off tonight after being delayed for a week following the death of Queen Elizabeth II.

Fans are just hours away from finding out who this year’s famous faces have been paired with ahead of the first live show on Saturday.

James, who has played Martin since the character was recast in 2014, will be dancing live for the first time, and talked to the press about how he felt about being on the show and plans for Martin.

“As far as I’m aware, at the minute they’re going to kind of quiet me down as much as possible,” he explained. 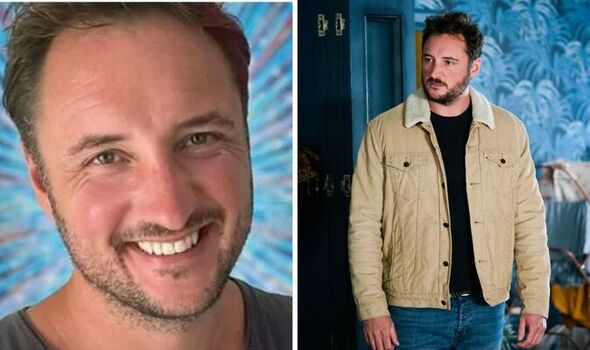 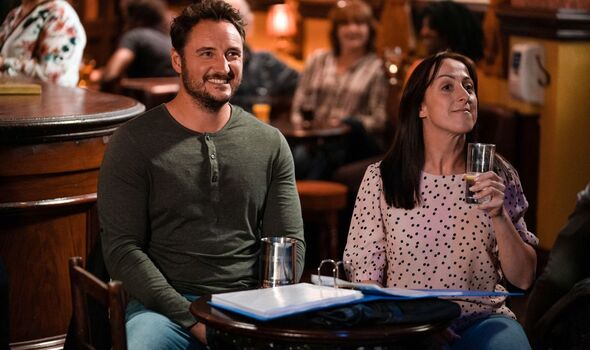 “I’m still going to be in the show. But the beauty is that we film across the road so the minute we finish I can just shoot over to Elstree [Studios] and me and [my partner] can just you know.

“Just going to have to find time wherever we can to start with, but they’re really understanding [at] Eastenders.”

He added: “They know what they’re doing.” The actor was asked how he felt about the pressure of being on the series after several EastEnders actors have been successful in the competition in the last 18 years.

“I don’t know about pressure, because I’m just here to like, just have as much fun [as I can],” he answered. 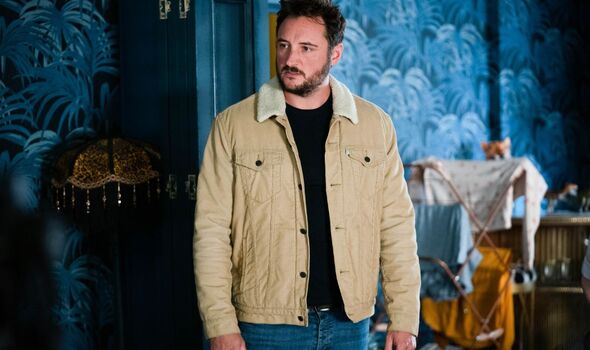 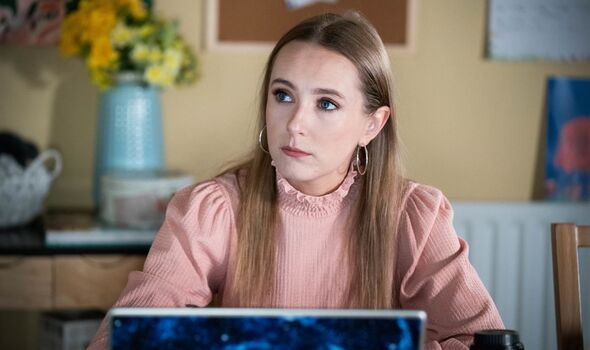 “I’ve had a lot of advice from the previous contestants.

“And that’s what they’ve been saying mainly, is to just go and enjoy it.

“So I’m trying to take as much pressure off myself as possible.

“I’m going back to doing live, you know, being in front of a live audience and live telly and stuff.

“And I think anybody who says that they’re not going to be even just a little bit nervous [is being dishonest].”

When he was announced as one of the contestants last month, James explained it had been a difficult secret to keep.

“Which has obviously been really hard to keep that secret.

“But yeah, it’s been a while so I’ve had quite a lot of time to get my head around it.”

Jake Wood and Scott Malsen, who still stars as Jack Branning, have also competed in the show.

When asked about what advice or warnings Scott has given him, James explained: “He’s been really helpful.

“He’s giving me a few key pointers for when it gets hard and when it really kicks in.

“He said a lot of eating and keeping relaxed when you can and enjoy it is the main thing.”

Strictly Come Dancing series 20 starts on Friday at 7pm on BBC One.