Strictly Come Dancing fans were not happy with the elimination result last night as Catherine Tyldesley was announced as the sixth celebrity to leave the dancing competition following a dance off against Mike Bushell. Many accused the show of “fixing” the result, some viewers said Catherine’s music choice was to blame, while the former Coronation Street actress even suggested the result might have been “different” should she have performed a Ballroom number. Nevertheless, the final decision was made by head judge Shirley Ballas, and she has since defended her reason to save Mike while appearing at the Pride of Britain awards earlier this evening.

Catherine was tipped as one of the early favourites this series, but her time on the show ended when she failed to impress the judges and viewers alike with her Cha Cha Cha during Halloween Week.

The television actress went head to head against BBC Breakfast’s sports reporter and while she gained the support of Motsi Mabuse and Bruno Tonioli, Shirley joined Craig Revel Horwood in voting for Mike to go through to week seven.

“Well I thought both couples really stacked it up a notch and this is always the most difficult decision for me,” she told host Tess Daly. 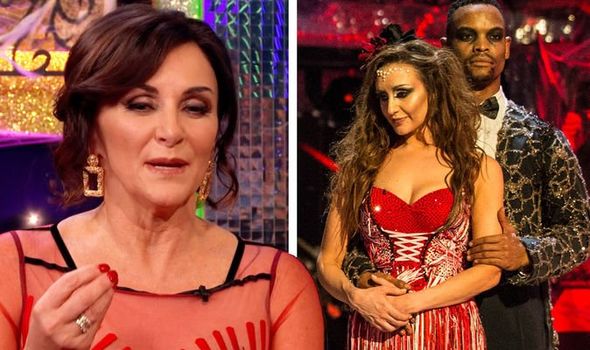 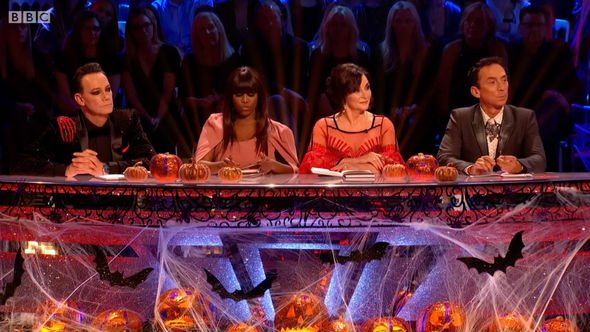 “But based on a good focus, difficult content with some really beautiful footwork in there with strong technical skills for me, cleaner and polished I’m going to save Mike and Katya.”

Since Shirley was the last as well as the head judge to cast her vote, she had the overall power and therefore sent Catherine home.

Tonight, she insisted the elimination was not her fault. Speaking to The Sun on the Pride of Britain Awards red carpet she said: “Every time someone goes out someone gets upset.

“I stand by my decision. Why was she there in the bottom? 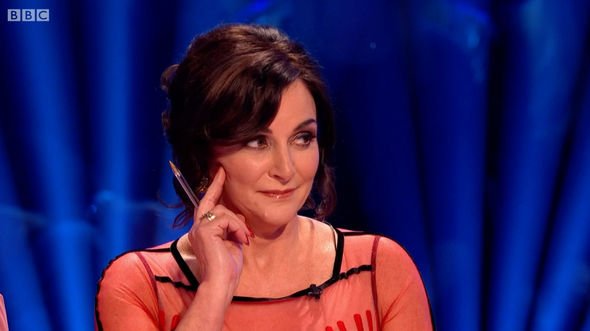 “You can’t complain if it ends up like that. It’s about what they do there and then.

“And I know I absolutely made the right decision.

“Every week we could have the same conversation,” she assured.

Catherine’s early exit wasn’t the only time Strictly fans were outraged at the show. 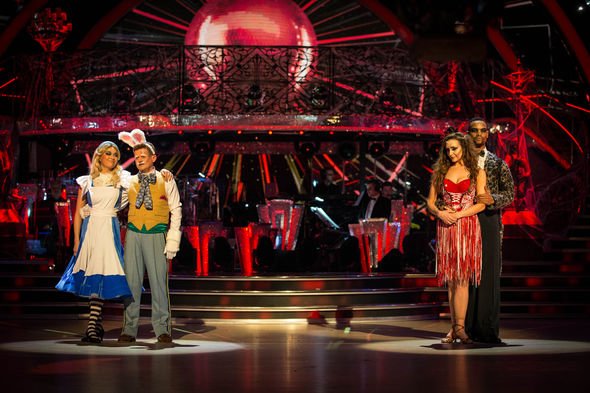 During week four of the competition, Dev Griffin was sent home in a shock result.

After scoring 27 points, the BBC Radio 1 DJ who was partnered with Dianne Buswell faced the dreaded dance off against Emma Weymouth and Aljaz Skorjanec.

Sadly their Jive wasn’t enough to save them and those watching at home were not happy.

Especially as some of the phones lines used by viewers to vote crashed that evening causing widespread uproar.

As the competition moves closer to one couple lifting the Glitterball Trophy, it is all to play for.

According to bookmakers Ladbrokes, former Emmerdale actor Kelvin Fletcher is tipped to win.