Sunday Brunch returned to Channel 4 today with another instalment of the fan-favourite magazine show, hosted by Simon Rimmer and Tim Lovejoy.

Midway through the show, it was the turn of Rob Rinder to help Simon in the kitchen and together they were making soft shell crap with pickled watermelon and cucumber.

During the creation, Tim was asking Rob several questions and the conversation quickly turned to his time on Strictly Come Dancing back in 2016.

But as Rob went to answer, co-host Simon couldn’t help but give his own opinion.

“Did you go to Blackpool? Did you dance in Blackpool?” Tim asked the guest.

Rob explained: “The only time I’ve ever told a [lie] on TV, was the first day on Strictly, I’ve never said anything authentic.

“I looked down the glitzy camera and said ‘my whole life all I’ve ever wanted to do was get to Blackpool.’”

Having also participated in the nation’s favourite dance competition, Simon couldn’t help but interrupt the discussion and give his own thought.

He said: “I thought it was overrated.” Before turning to fellow Strictly 2018 contestant Vick who was sitting at the table on the other side of the studio and asked: “What did you think?” 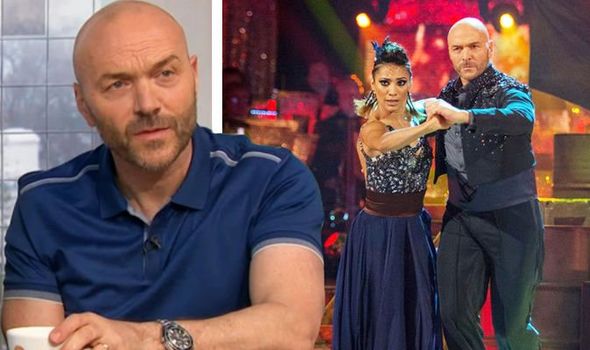 “We didn’t get there!” She admitted referring to her and partner Graziano Di Prima’s exit in week five.

“Oh never mind!” Simon replied before Tim revealed it was a “sore subject” for his co-presenter to speak about.

Following the second dish being created with Rob’s help, many viewers noticed a slight change to the format of the show.

Usually, once a dish has been made, the guests are invited up to the kitchen to try it, but for some reason, none of the celebrities were given the opportunity to. 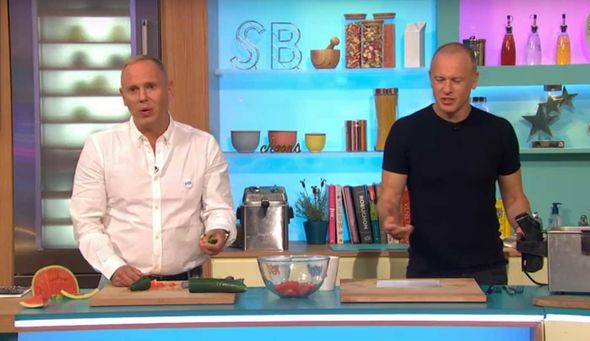 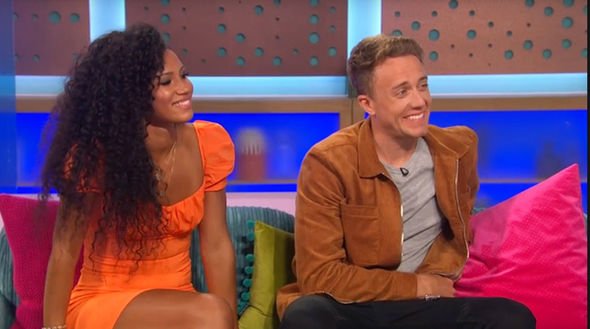 I thought it was overrated.

“Have they stopped bringing all the guests up to share the food? #SundayBrunch,” someone else asked.

Elsewhere on the show, Tim was forced to apologise for viewers when a guest accidentally used a swear word.

Sunday Brunch airs every Sunday at 10:30am on Channel 4.