The ending of Supernatural was drawn out due to the coronavirus (COVID-19) pandemic. When production shut down before completing the final two episodes, The CW delayed the last 7 episodes until the fall of 2020. In a recent interview, Misha Collins described how hard it was for him, and made him realize he was burnt out.

Collins was a guest on The Kings of Con podcast on Jan. 27. He described the whirlwind of filming Supernatural, conventions and his side projects that left him burned out by the time the series ended.

‘Supernatural’ was not only a fulltime job, it was double duty

Collins played Castiel on Supernatural and works about as much as Jensen Ackles and Jared Padalecki for 15 seasons. In addition to the show, they also attended Supernatural conventions for the fans. They loved it, but it was hard work. 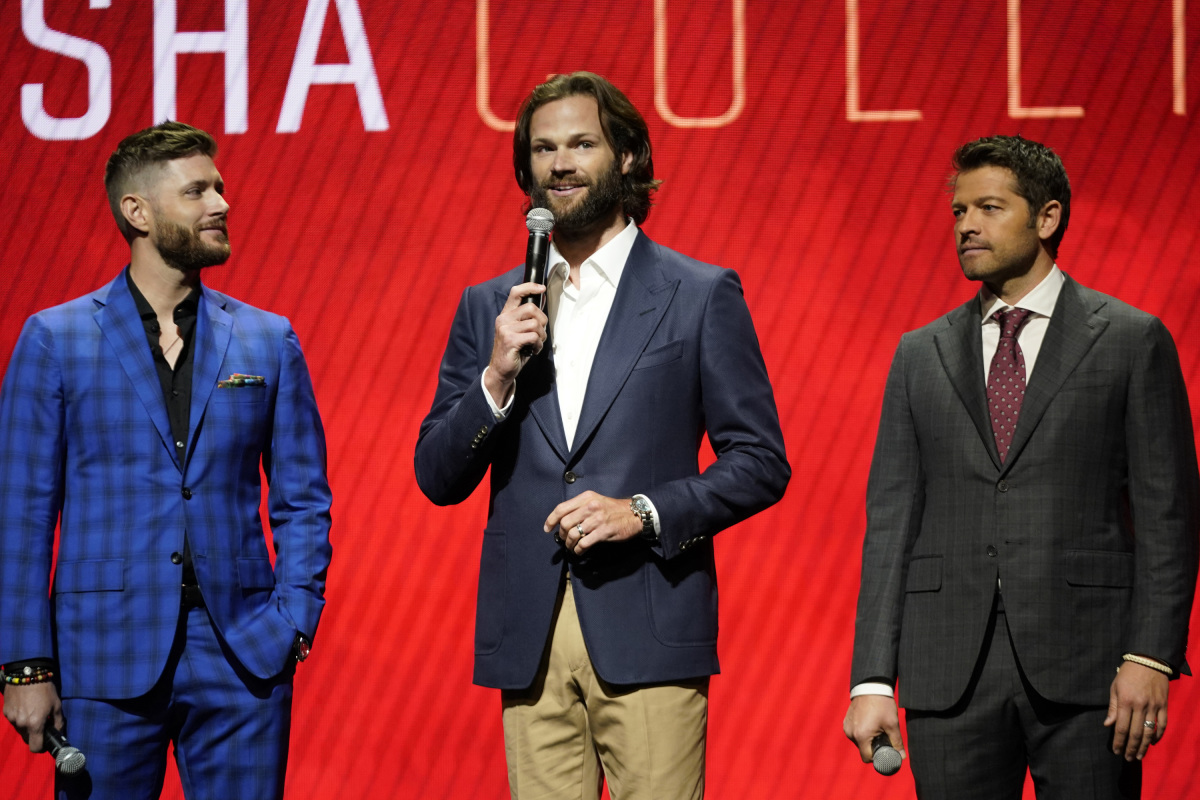 “To be honest, I’ve been so tired and kind of burnt out,” Collins said. “Our convention schedule combined with the shooting schedule, combined with doing GISH[WHES] and Random Acts stuff and blah blah blah piled too much on my plate. So I was pretty deeply fried, and then the net effect of that was that I wasn’t really loving anything. I was kind of finding that I was dreading convention weekends and dreading shooting days and dreading meetings. Everything was just too much.”

One benefit of lockdown was Misha Collins got some time off

Keep in mind, Collins is not saying the pandemic was a good thing. It only made him recognize that he burned himself out. In the best possible world, he would continue to work hard after Supernatural but be a little more aware of self-care.

“It’s nice to feel like I’m starting to recharge and starting to have capacity for things,” Collins said. “We had a little Random Acts Christmas party on Zoom. I was like oh, that was actually really nice. I guess part of what has happened is I just realized I was tapping myself out and I’m going to try not to do that again.”

Collins actually didn’t have to go back for the final two episodes of Supernatural. Castiel wrapped just before lockdown. However, Collins still had to wait for the season to finish airing.

I had been planning to take a little bit of a hiatus when the show ended and take some time to think about what I want to do next and really be deliberate about it. Then we were in full lockdown and kids were out of school and I just felt like all of the anxiety and insecurity of the moment and didn’t get that time to ruminate about what’s next, frankly until, I want to say, two months ago that started for me. So it was a little bit of frustration and a delay. I loved being a part of Supernatural, so grateful it came into my life.

The end of Supernatural remains bittersweet for Collins. He even misses the conventions.

“It was coming to an end and there is something exciting about the prospect of something new and the next chapter in life,” Collins said. “I feel like I’m only just now getting to think about that and think about really what do I want to do next. I miss it, I miss the show, I miss seeing you guys in person, I miss going to conventions.”