SUSANNA Reid broke down on Good Morning Britain today as she revealed her heartbreak over the racism aimed at England footballers.

The tearful host slammed the "hideous" abuse the players are suffering after they missed penalties in England's loss to Italy in the Euro 2020 final on Sunday. 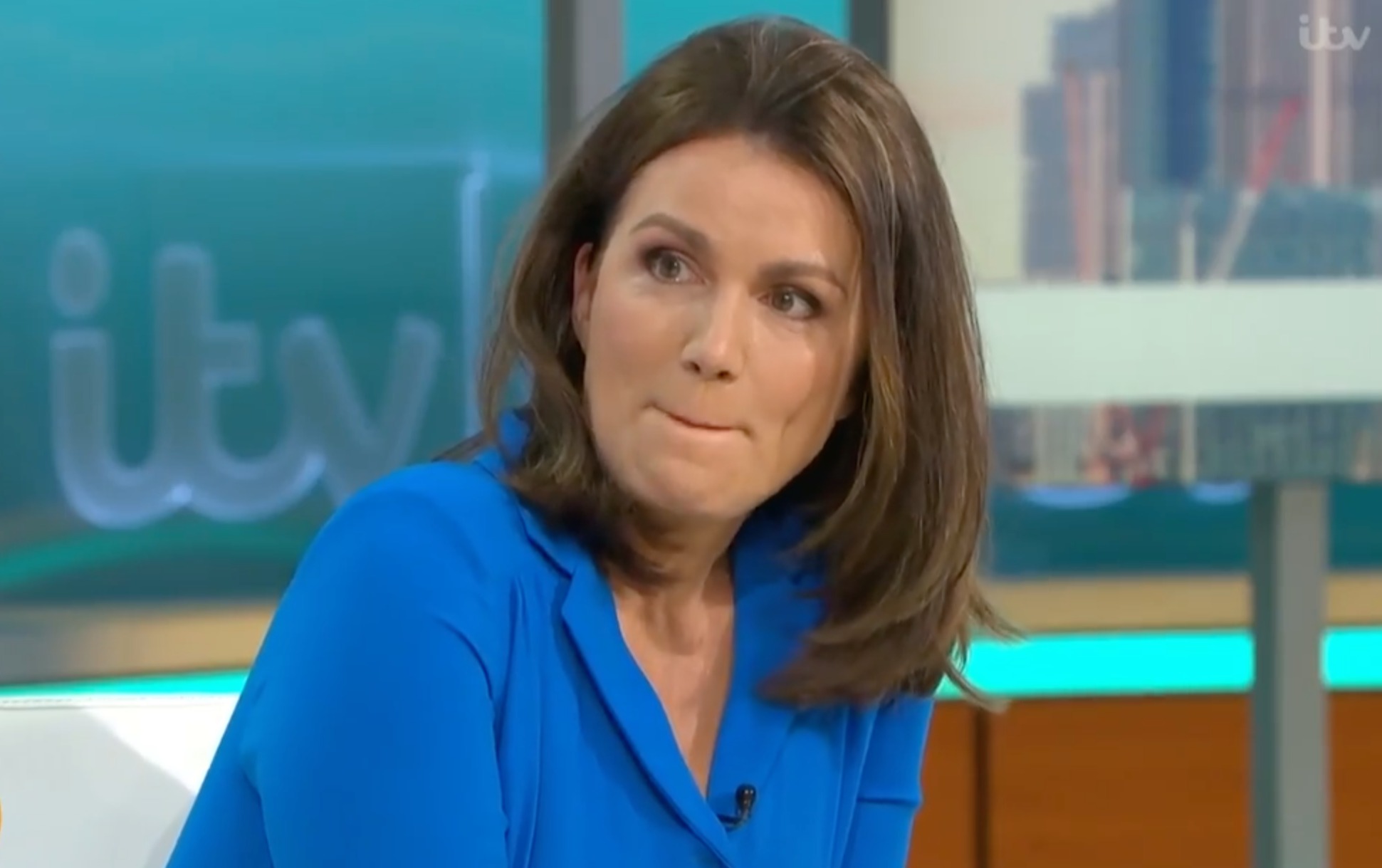 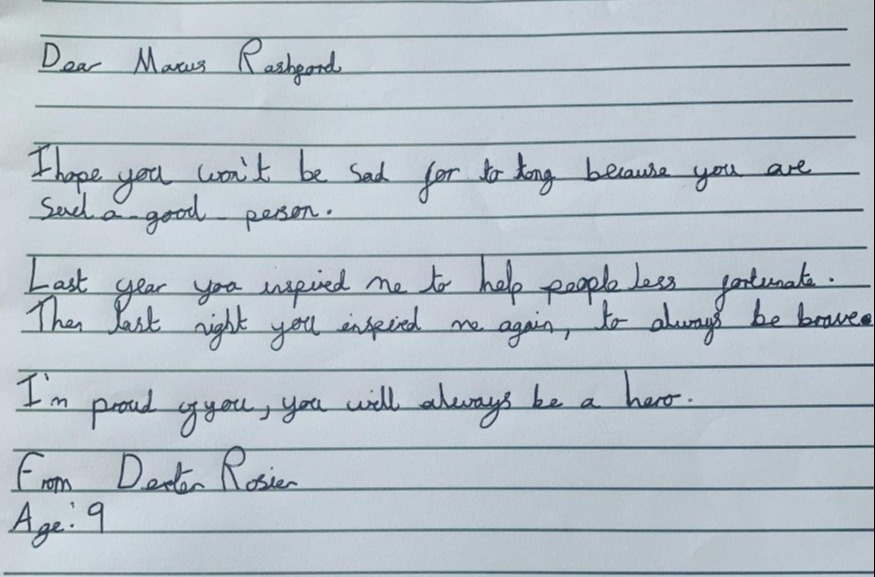 Susanna, 50, read out a nine-year-old football fan's letter to Manchester United star Marcus Rashford who is one of three England penalty takers getting abused following the nail-biting shootout.

The schoolboy's letter said: "I hope you won't be sad for too long because you are such a good person.

Susanna got teary as she read out the heartfelt words written by Dexter Rosier.

"Let me read you some of it because it's incredibly moving," said Susanna.

Breaking off as she struggled not to let her emotions bubble over, she added: "I hope Marcus feels everything that's coming through from this letter and all the messages of support."

I'm proud of you. You will always be a hero

Susanna sobbed as she turned to her GMB co-star Ranvir Singh who also had tears flowing down her cheeks.

"It goes to the heart of what we want for our children.

"My son is talking about the racism he's faced at school, he's going to be nine soon."

"You can't shake it off if you are in that position.

"You can act like you are functioning normally but all the time it is there.

"Privilege is having the choice to think about it.

"We have to remove that privilege, we all have to think about it regardless of the skin we walk in."

Co-host Richard Madeley then said "we're going to give you a minute" as the programme went to an early local news and weather report.

Earlier Susanna told how she was left "heartbroken" after her children saw the "horrific" racist abuse of England players after the defeat at Wembley.

She said: "There is an absolutely horrific, criminal piece of social media content going round.

"It actually breaks my heart to even hear about it.

"My children saw it yesterday. It's disgusting. It is absolutely unacceptable that that has got through any social media filter.

"These statements from social media companies saying they take it down instantly is just rubbish, sorry it's just rubbish.

"It hurts me as a mum that my children and my children's friends are seeing it."

Last night Rashford shared Dexter's letter as he relived his penalty agony, apologising for missing and praised his England teammates.

But he said: "I can take critique of my performance all day long, my penalty wasn't good enough, it should have gone in.

"But I will never apologise for who I am and where I came from.

"I've felt no prouder moment than wearing these three lions onmy chest and seeing my family cheer me in a crowd of tens of thousands.

"The messages I've received today have been positively overwhelmingand seeing the response in Withington had me on the verge of tears."

"If I have nothing else I have that." 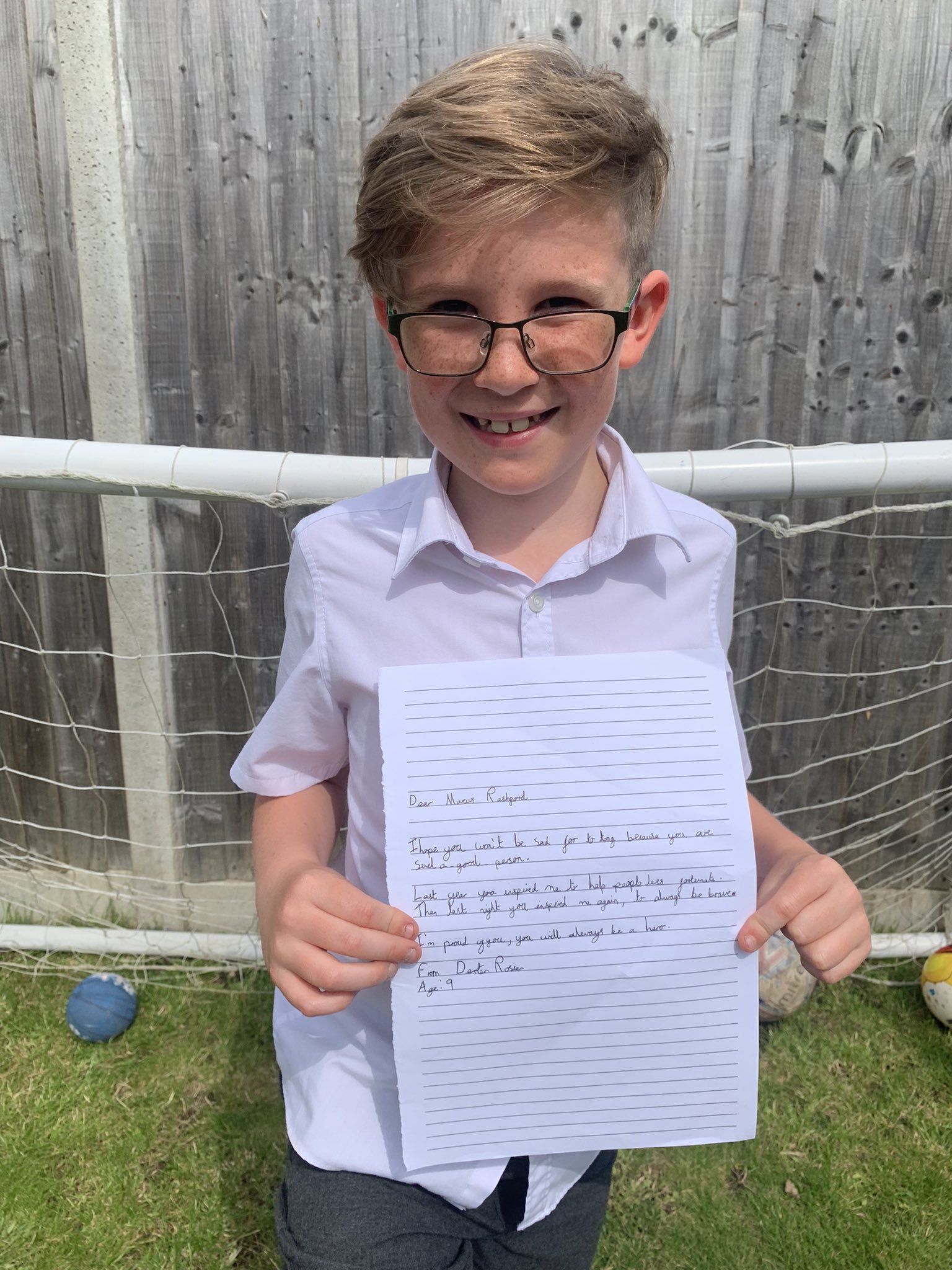 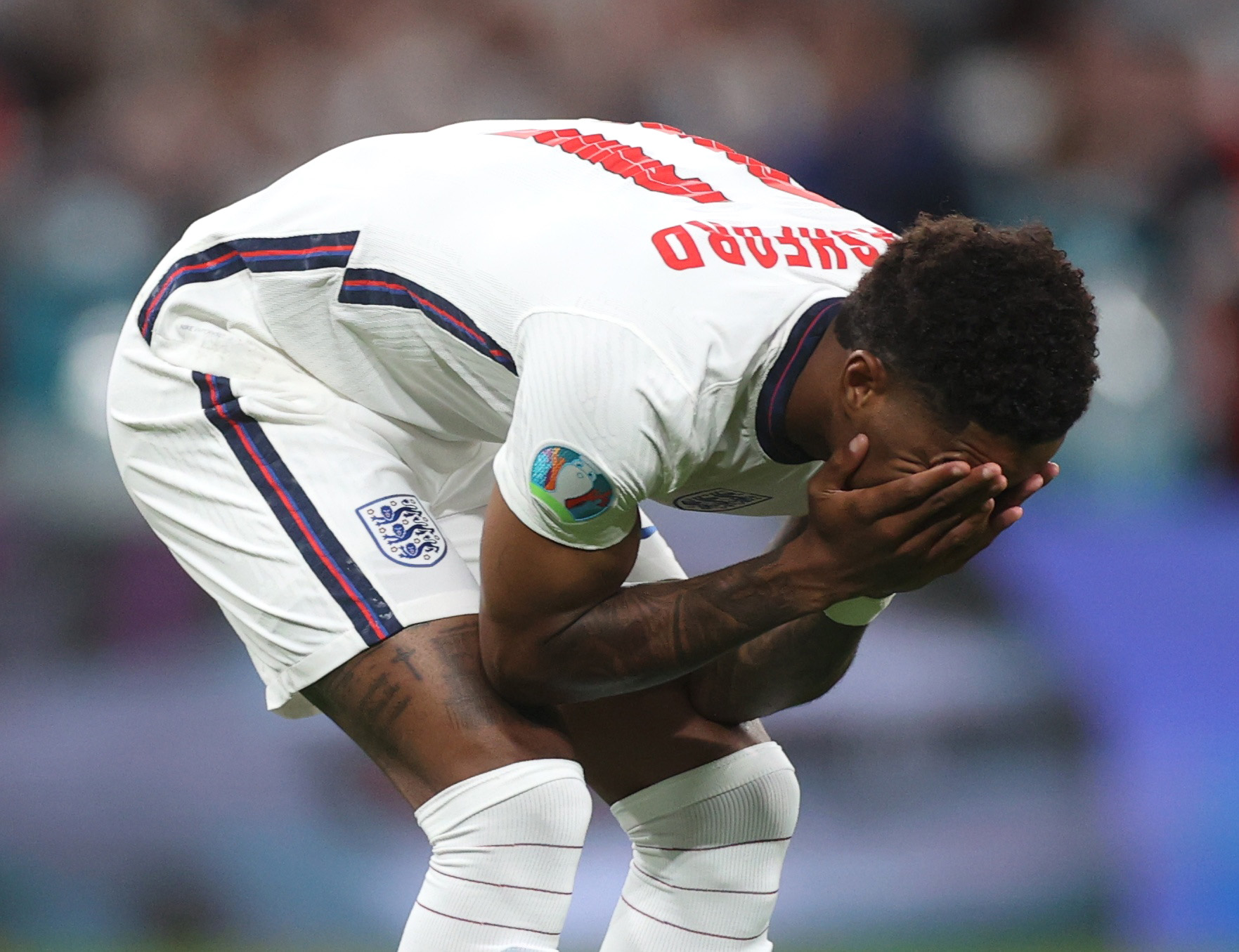 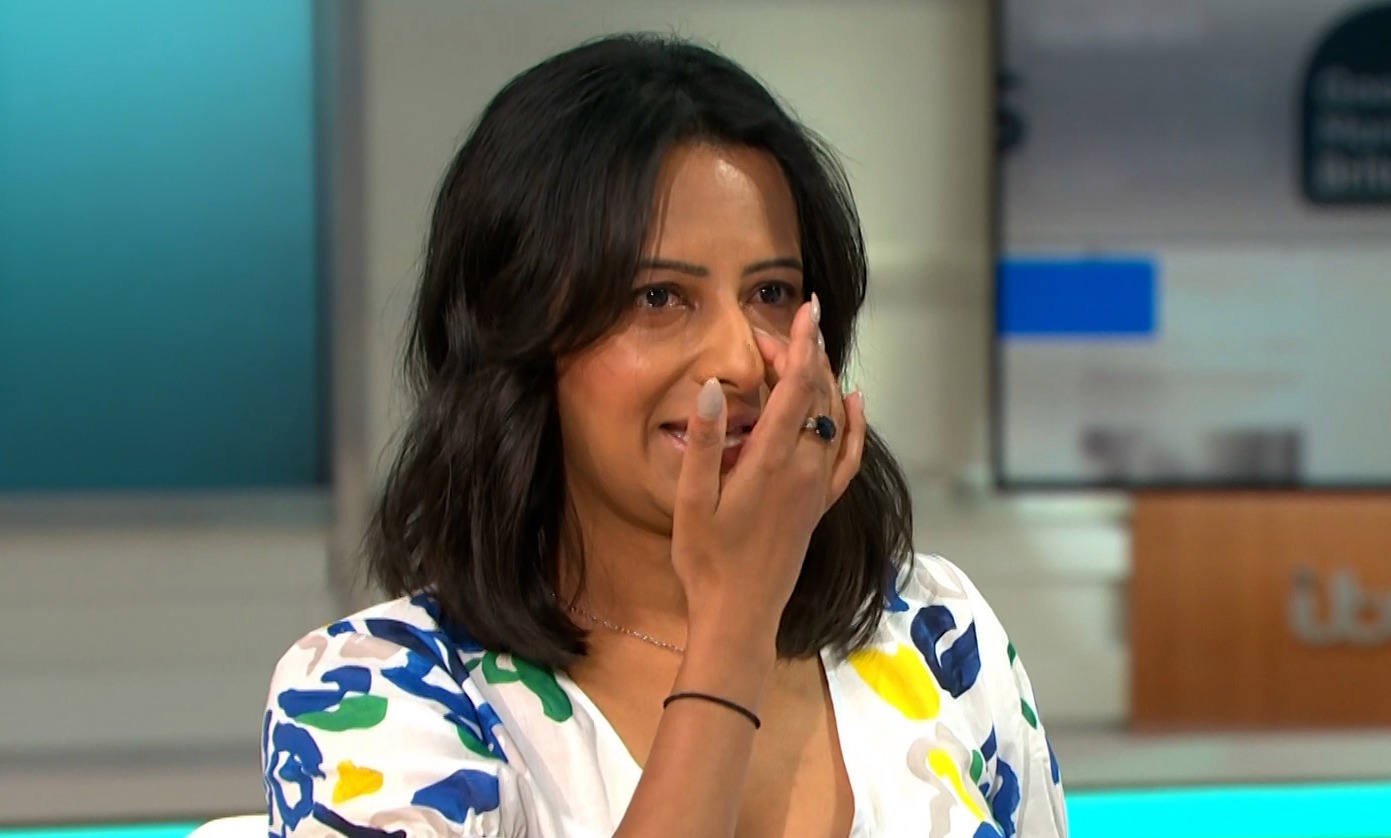