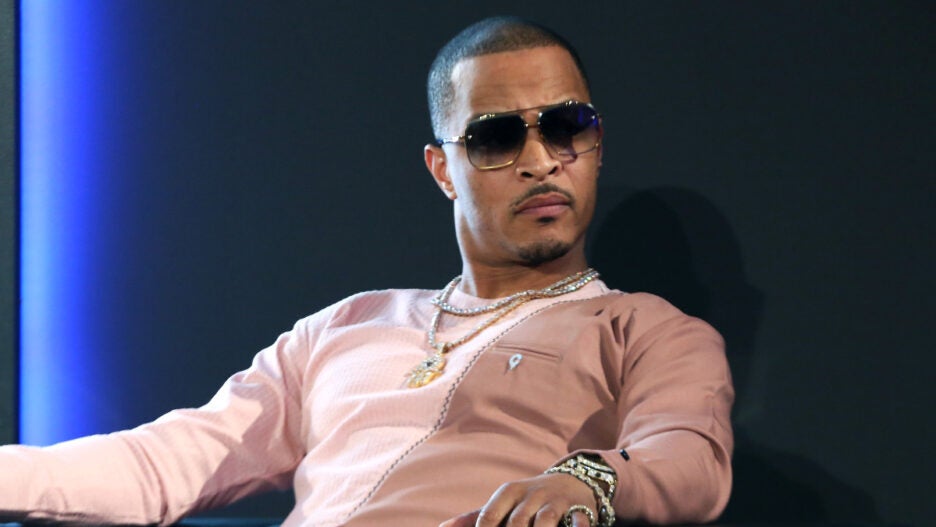 T.I. on Wednesday said rappers are “bullied” by the gay community. His made his remarks after fellow rapper DaBaby criticized for ranting about HIV-positive people at the Rolling Loud Festival last Sunday.

“Now, I understand people saying that they feel it’s insensitive. I think you guys have to understand that onstage is not the place that rappers go to be sensitive and soothe everybody’s feelings,” T.I. said on Instagram Live, defending DaBaby. “If that is the case, why do words cause such a visceral reaction that will lead to someone trying to attack, villainize, demonize, crucify, condemn?”

He continued, “That s–t is…Now you bullying. We all stood up on behalf of gays and lesbians and people in the gay community because we thought it was some bulls–t for y’all to have to be bullied. But I don’t think any of us did that to feel like you would now have the authority to come and bully us.” 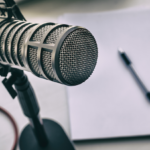 A post shared by The Neighborhood Talk, LLC (@theneighborhoodtalk)

The Atlanta-based rapper also spoke with comedian Zo and said he thought Da Baby’s comments were only a part of his show and were never meant to offend. “I’m not trying to excuse anything. I’m only merely attempting to explain how it could be tangled in some confusion.”

T.I.’s DaBaby support also prompted him to target “Industry Baby” artist Lil Nas X. On July 26, he commented on a post about DaBaby on the popular Instagram account The Shade Room, in which he wrote, “If Lil Nas X can kick his s**t in peace…so should dababy [man shrugging emoji] #equality.” 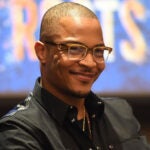 , Da Baby released an apology Tuesday for his comments via Twitter.

“Anybody who done ever been effected by AIDS/HIV y’all got the right to be upset, what I said was insensitive even though I have no intentions on offending anybody. So my apologies,” he tweeted Tuesday.

He made the apology following considerable backlash from social media users as well as celebrities, such as Elton John, Dua Lipa and Amber Rose.