TAMZIN Outhwaite has bid an emotional goodbye to EastEnders after filming her final scenes as Mel Owen.

The 48-year-old actress quit her role in the BBC soap earlier this year and took to Twitter today to bid her farewells to her cast mates. 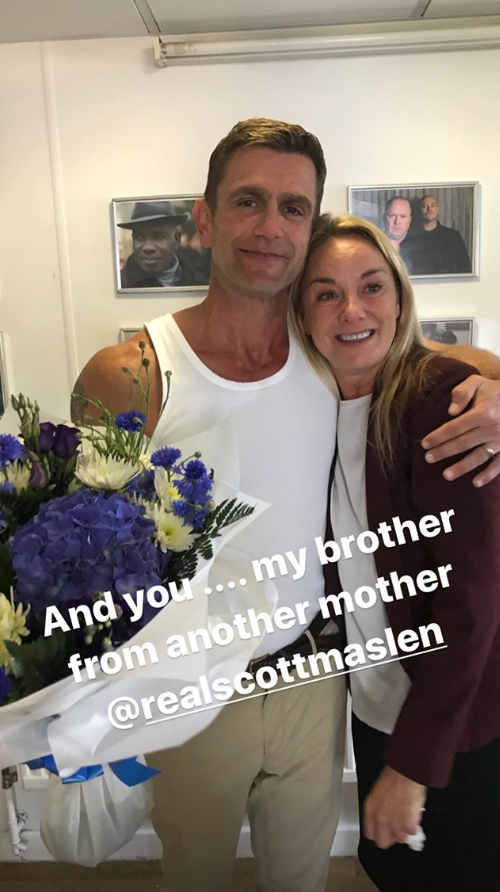 Posting a series of pictures on her Instagram Stories with some of her co-stars, Tamzin looked particularly emotional as she cuddled Scott Maslen, who plays Jack Branning.

She wrote alongside the snap, which saw him holding a bouquet of flowers for her: "And you…my brother from another mother."

Leticia, who plays Sharon Mitchell, gave Tamzin a beautiful bouquet of flowers, and clearly overwhelmed by the love she felt from her EastEnders family, Tamzin wrote on Twitter: "So that’s it! The end of an era… for me at least. 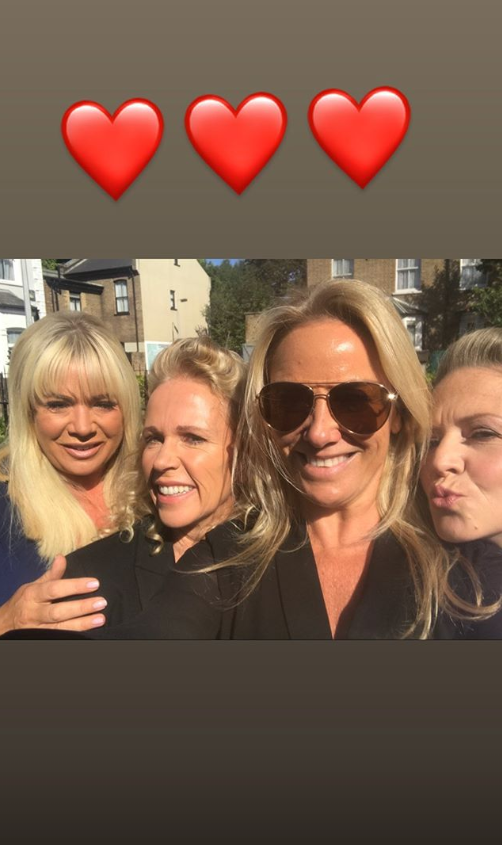 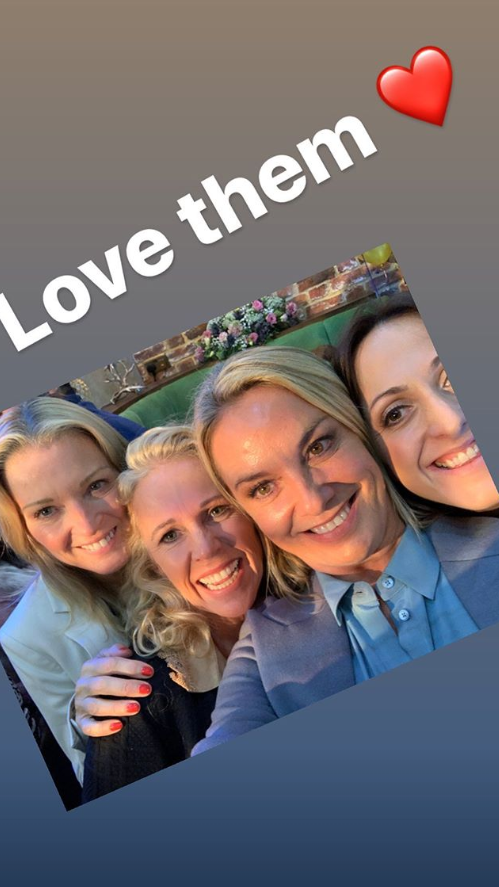 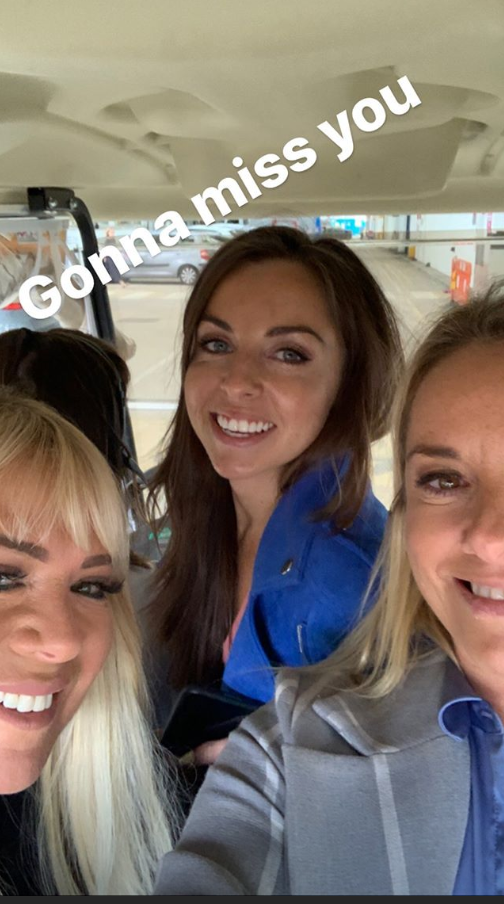 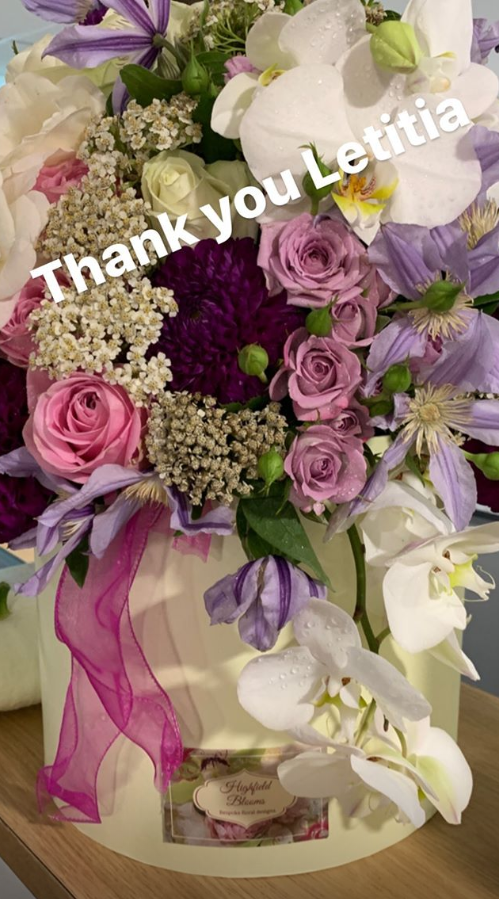 "Melanie Healy/Beale/Owen has left the building… it’s been a pleasure , a privilege and a 21 year association with a family I will cherish forever and never forget….TIL next time my beautiful cast and crew… you all rock."

While there is no official date for when Mel will leave the Square, it's been revealed that she will struggle to cope in the coming weeks following the death of her son Hunter.

The evil teen -who is played by actor Charlie Winter in the BBC soap – was killed by police after shooting Ben Mitchell and Keanu Taylor and trying to murder Louise during Friday's episode.

And next week the toll of what her son has done will affect Mel more and more as she finds herself alone on the Square. 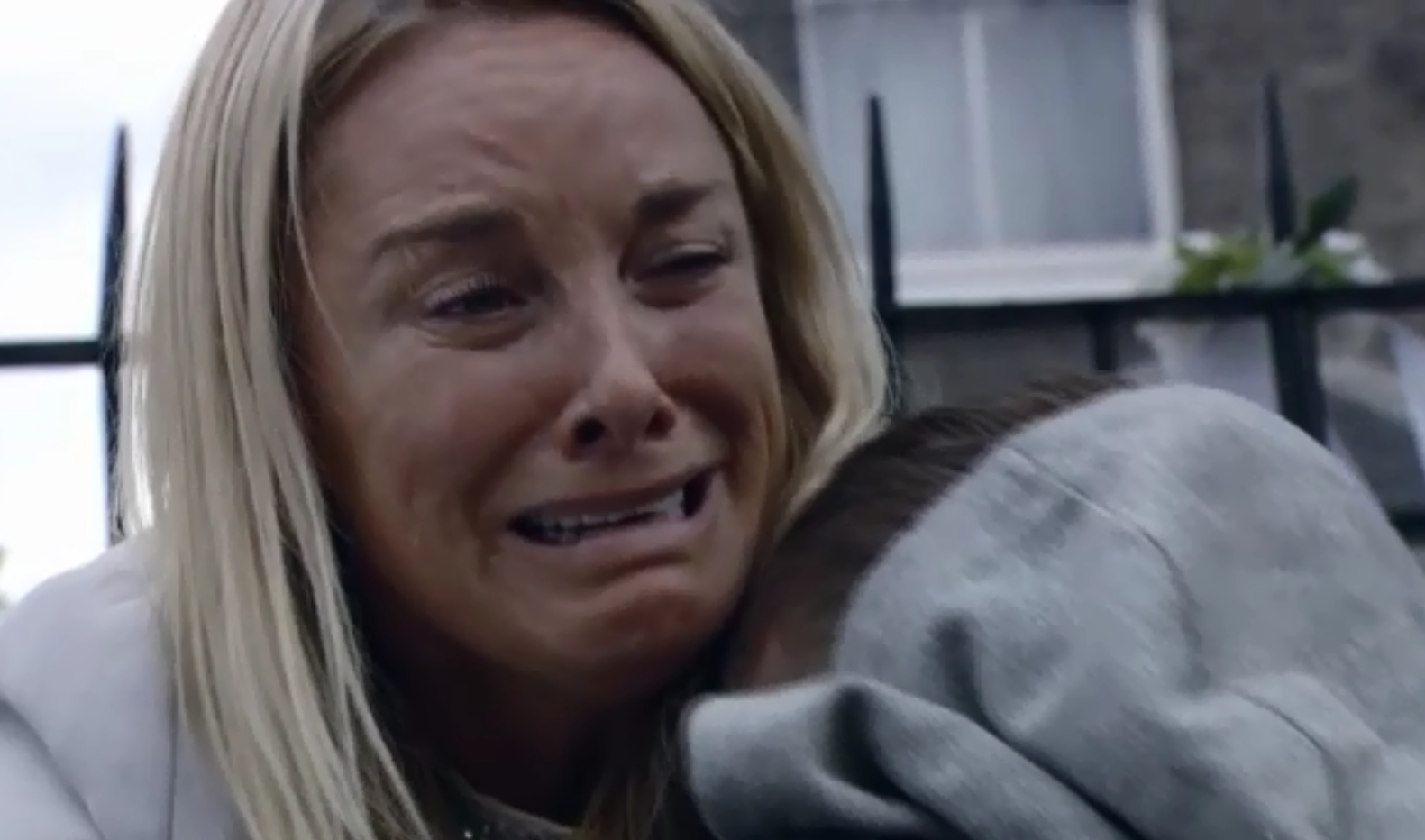 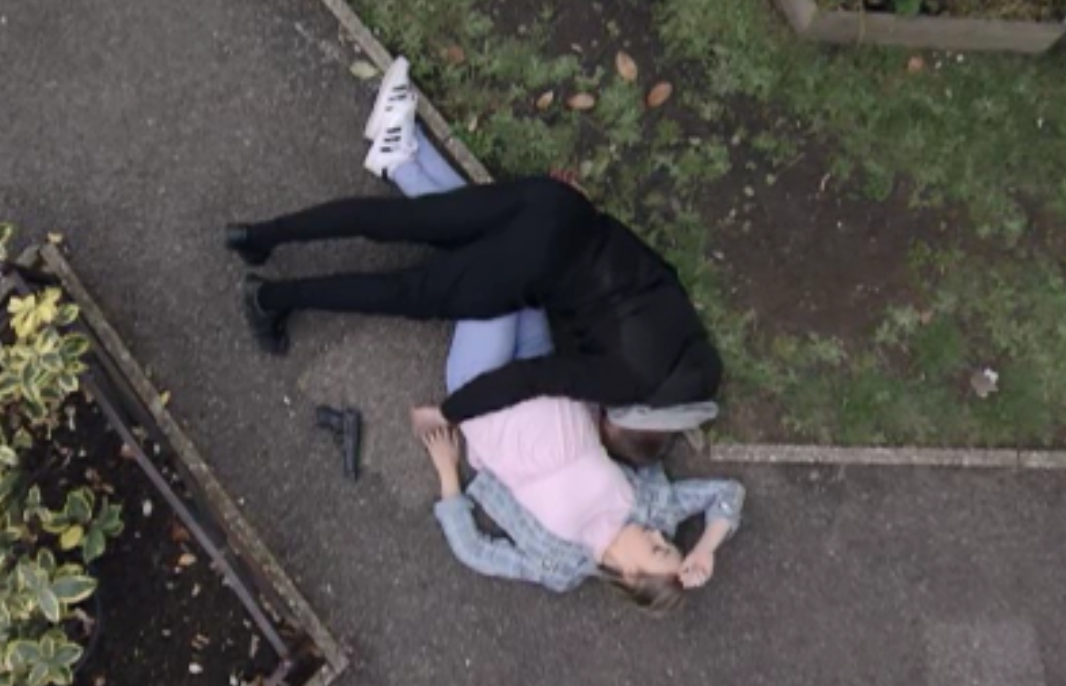 The teen killer shot Ben at the end of last night's episode causing his lungs to collapse in the middle fo the Queen Vic without medical attention.

Nurse Sonia Fowler managed to improvise with a knife and a biro to re inflate Ben's lung as his devastated dad Phil begged her to save him.

But he faced a horrifying choice when Hunter took Louise hostage and Phil had to choose between staying with a dying Ben and saving Louise.

Hunter dragged pregnant Louise outside with the gun to her bump to the assembled police and demanded to be given a way out. 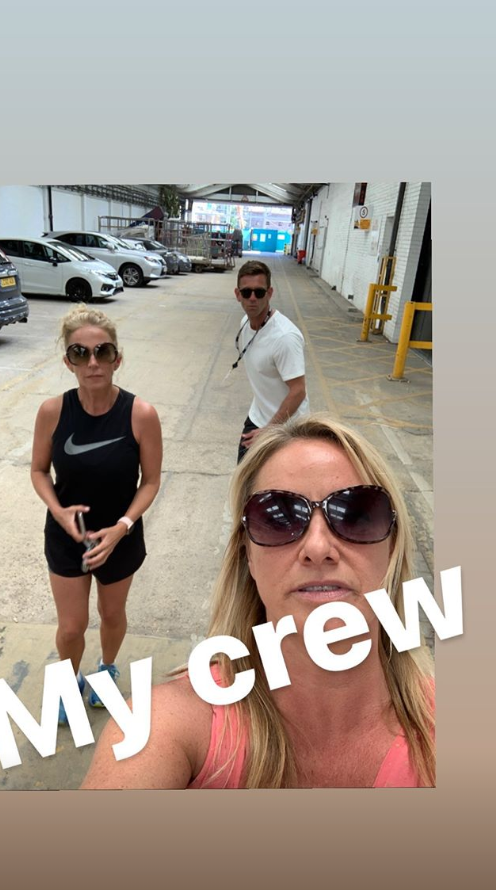 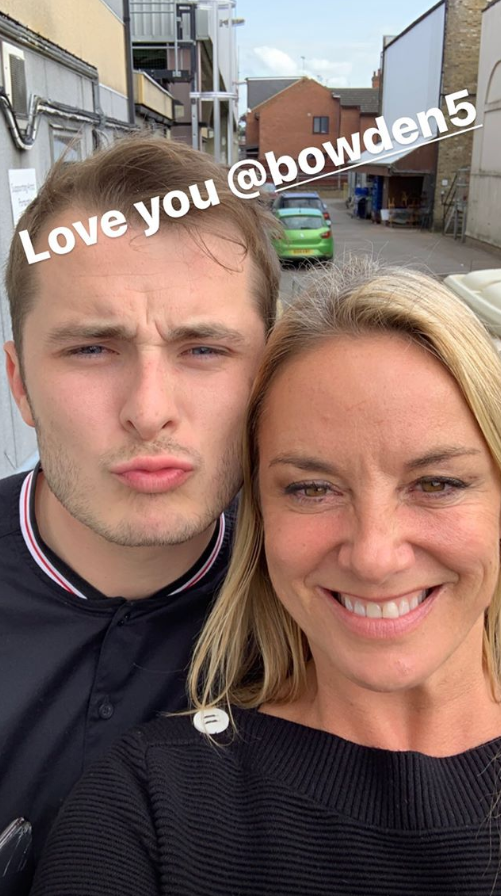 The petulant would be killer said: "I'm done talking, let me through or I'll kill her – she's pregnant. Put your guns down or she dies."

However when Keanu saw what he was doing he charged at Hunter and found himself shot by the teenager.

Hunter then threw Louise to the ground and aimed the gun at her but before he could pull the trigger the police shot him dead in front of his mum Mel.

A screaming Louise shoved Hunter's body off her and ran to Keanu while Phil burst out of the Vic and screamed for an ambulance for Ben.

Meanwhile Mel walked over to her son's body and cradled him.

"It's OK, mummy's here, mummy's got you," she sobbed as the action-packed week of episodes came to an end.