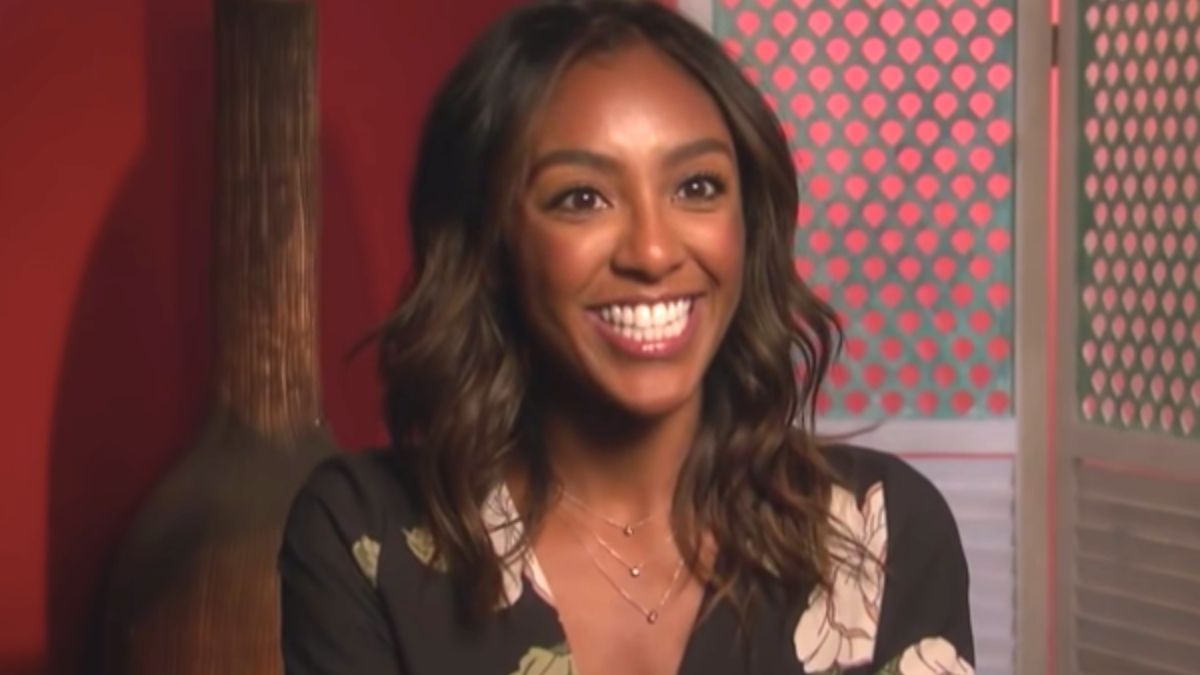 Tayshia Adams has reportedly wrapped up The Bachelorette.

She started filming the show in early August, and now, less than a month later, the show wrapped up, and Chris Harrison headed home.

Reality Steve spoke out about what he knows, saying that some of Tayshia’s ex-contestants are already returning to their social media accounts.

He also pointed out that some of the guys were reaching out to other Bachelor Nation contestants.

Tayshia Adams has wrapped up her season of The Bachelorette

On Instagram, he confirmed that filming is over. He also explained that the guys are back on their phones.

Reality Steve pointed out that some people were already reaching out, but he didn’t clarify what guy was reaching out and who they were reaching out to. 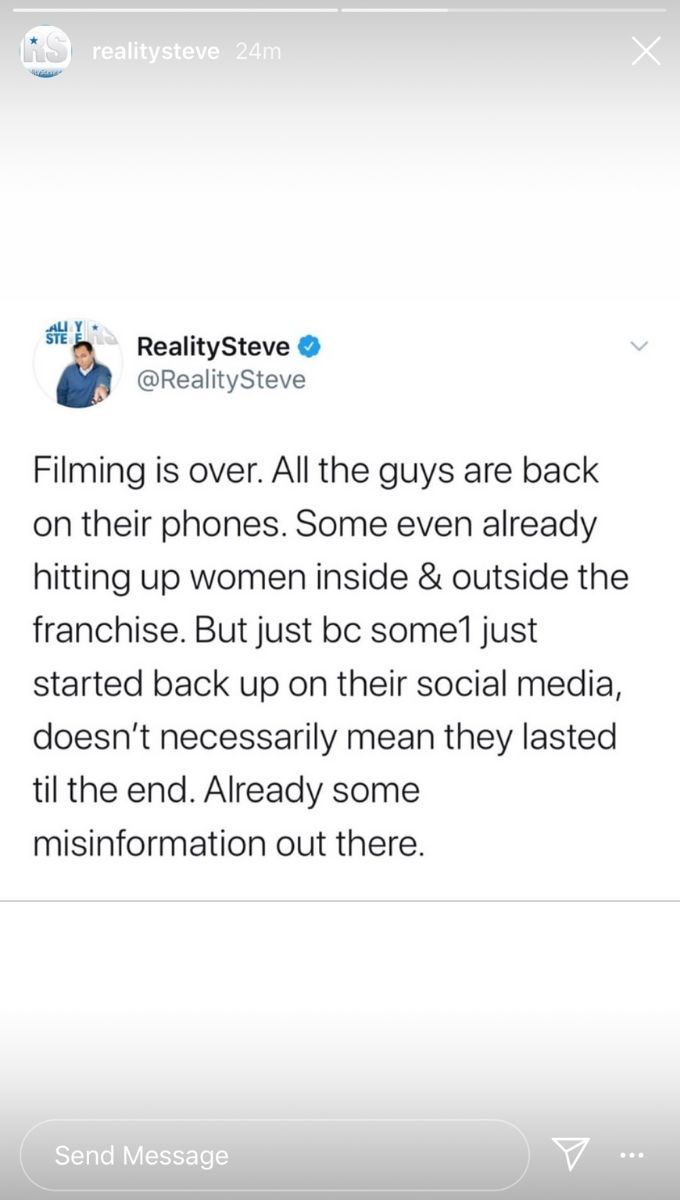 However, Reality Steve did set the record straight on one issue – just because the guys are slow to come back on social media doesn’t mean they lasted until the end.

Producers could have played a role in when the guys could return to social media.

Dale Moss recently returned to social media and has been active on Instagram several times a day.

It was earlier this week that we reported that Tayshia was supposedly done filming.

Reality Steve had guessed it would wrap up by September 1, but it actually appears that it wrapped up over the weekend, possibly with a proposal.

Tayshia Adams’ final guys may come as a surprise

Because The Bachelorette was filmed on location at a resort in La Quinta, California, spoilers have been few and far between.

Reality Steve has posted several spoilers, and he recently shared that some of the guys from Clare’s season had been replaced by other guys.

On August 21, we reported that Reality Steve had shared that the final guys Tayshia had left could come as a surprise to viewers. We don’t know what that means, but Tayshia has already proven that she’s into more than just good looks.

She fell in love with John Paul Jones on Bachelor In Paradise, and after the two broke up on the show, she still pursued him after the show. They ended up dating long-distance for a couple of months but ended their relationship last fall.

He has wished her good luck on her journey as the new Bachelorette.

The Bachelor: The Greatest Seasons — Ever airs Mondays at 8/7c on ABC.