If you haven’t binge-watched AppleTV+’s breakout hit Ted Lasso, it’s time to get with the winning team. Literally, because the hit show just took home four Emmy Awards at this year’s annual ceremony.

The comedy, which stars Jason Sudeikis and was originally conceptualized from a one-off TV sketch for NBC sports, follows the adventures of a Kansas-born football coach who winds up in England, coaching a soccer team despite knowing nothing about the sport.

The show was released at the height of the COVID-19 pandemic, when many viewers found themselves glued to their television screens. In a year where historical dramas and addictive murder mysteries ruled TV, Ted Lasso stood out, providing audiences with a breath of fresh air and optimism during unprecedented times. 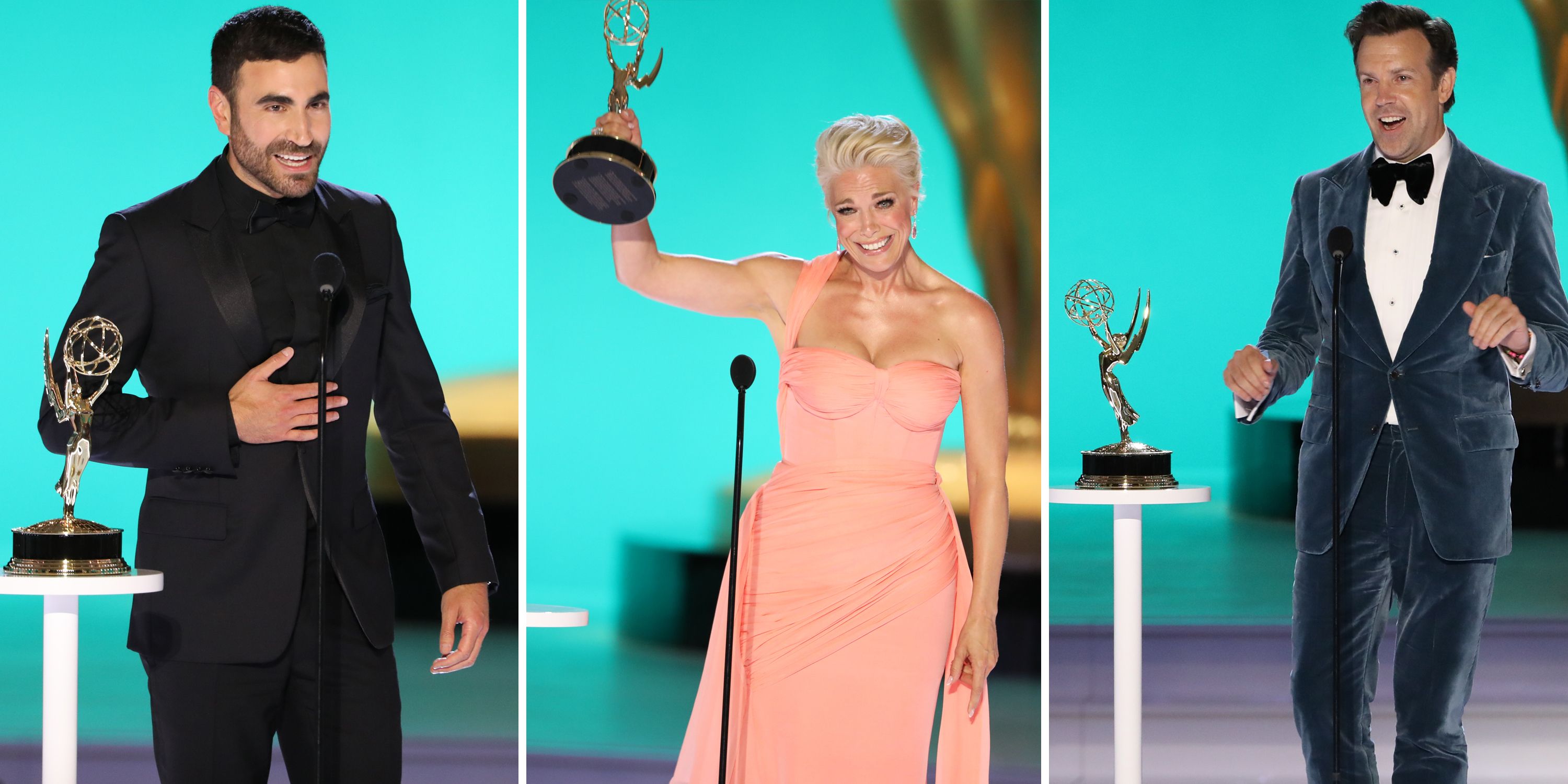 Sudeikis shouted out his all star cast during his acceptance speech for Outstanding Lead Actor in a Comedy Series.

“I want to thank the cast. I’m only as good as you make me look,” said Sudeikis during his address.”It means the world to be up here as a mirror of what you give to me.”

The runaway hit is already confirmed for a third season on AppleTV+ and according to The Hollywood Reporter, the cast is set to receive big paydays. Sudeikis alone is reported to make $1 million an episode due to his role not only as the show’s star but executive producer and head writer.