Peacock has given a straight-to-series order to Ted, a live-action comedy series based on Seth MacFarlane’s hit 2012 movie, from UCP and MRC Television.

Your Complete Guide to Pilots and Straight-to-Series orders

MacFarlane is in negotiations to reprise the voice of the lovable foul-mouthed teddy bear. MacFarlane and Erica Huggins will executive produce through MacFarlane’s Fuzzy Door. The project stems from MacFarlane’s blockbuster overall deal with UCP.

For now, there are no plans for the film’s Mark Wahlberg and Mila Kunis to appear in the series which may feature new human characters.

MRC Films and Universal Pictures’s 2012 movie Ted, directed by MacFarlane in his feature directorial debut and written by MacFarlane, Alec Sulkin, and Wellesley Wild, starred Wahlberg and Kunis, with MacFarlane providing the voice and motion capture of the title character. 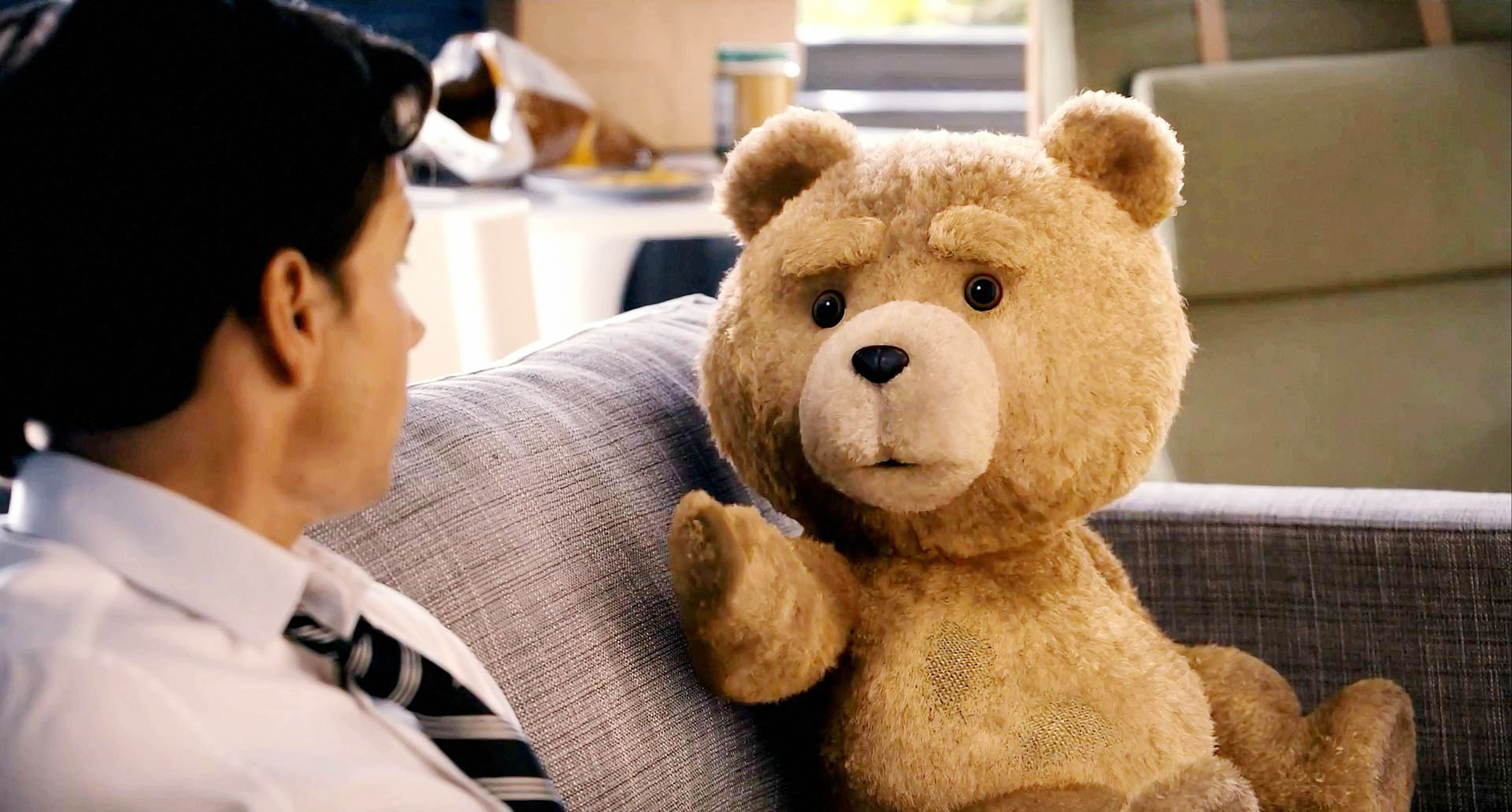 The film tells the story of John Bennett, a Boston native whose childhood wish brings his teddy bear friend Ted to life. However, in adulthood, Ted prevents John (Wahlberg) and his girlfriend Lori Collins (Kunis) from moving on with their lives. It became the highest grossing original R-rated comedy of all time (not a sequel or based on other IP) and spawned a sequel. Collectively Ted and Ted 2 grossed more than $750 million worldwide.

This is the second series order for MacFarlane and Fuzzy Door under the pact, joining The End is Nye, hosted by Bill Nye, also at Peacock. That series is produced by Universal Television Alternative Studio and UCP, divisions of Universal Studio Group, and Fuzzy Door. Fuzzy Door has several other projects in development at UCP, including limited series The Winds of War.

MacFarlane and Fuzzy Door are repped by CAA, Jackoway Austen and Joy Fehily.