The post comes just one day after he told his fans he needed help “mentally”  and “spiritually”. 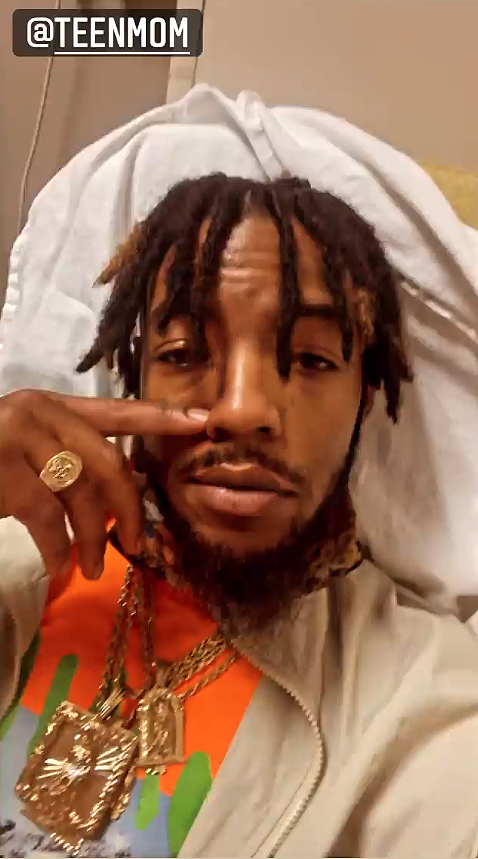 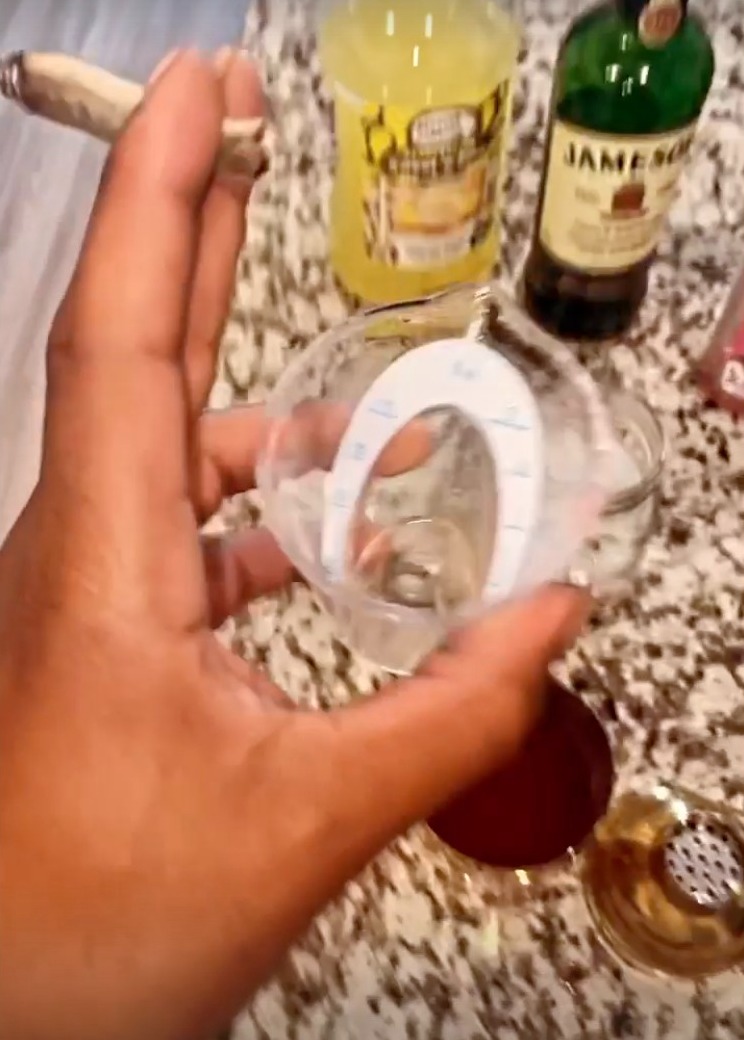 Taking to his Instagram Stories, 29-year-old Devoin shared a recipe for a stiff new cocktail.

He prepared the Jameson-based drink in his kitchen as he enthusiastically told fans the ingredients and the measurements.

Throughout the video, Devoin could be heard coughing while holding a hand-rolled cigarette in his hand.

He added the text: “If you drink Jameson, you’re welcome!” 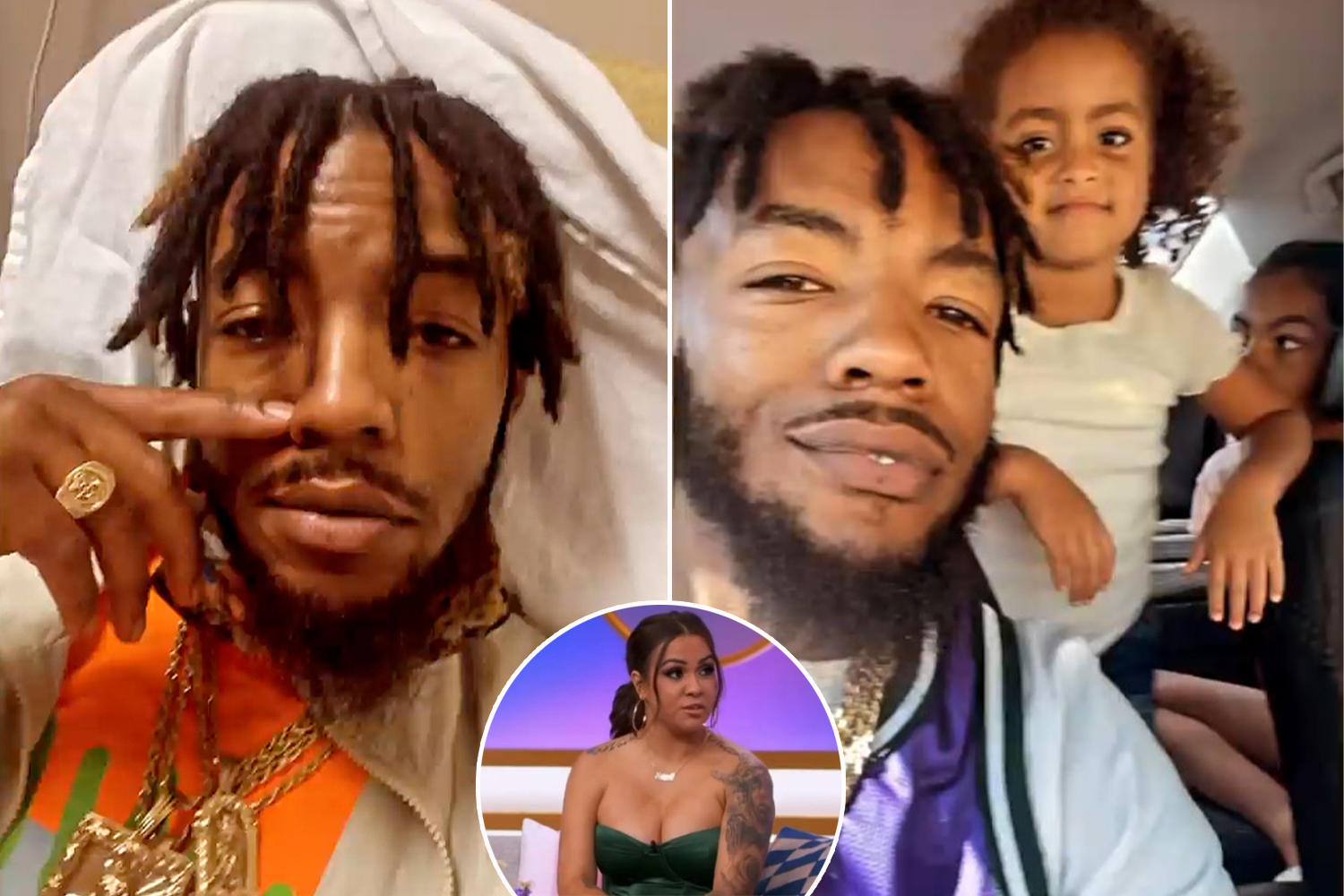 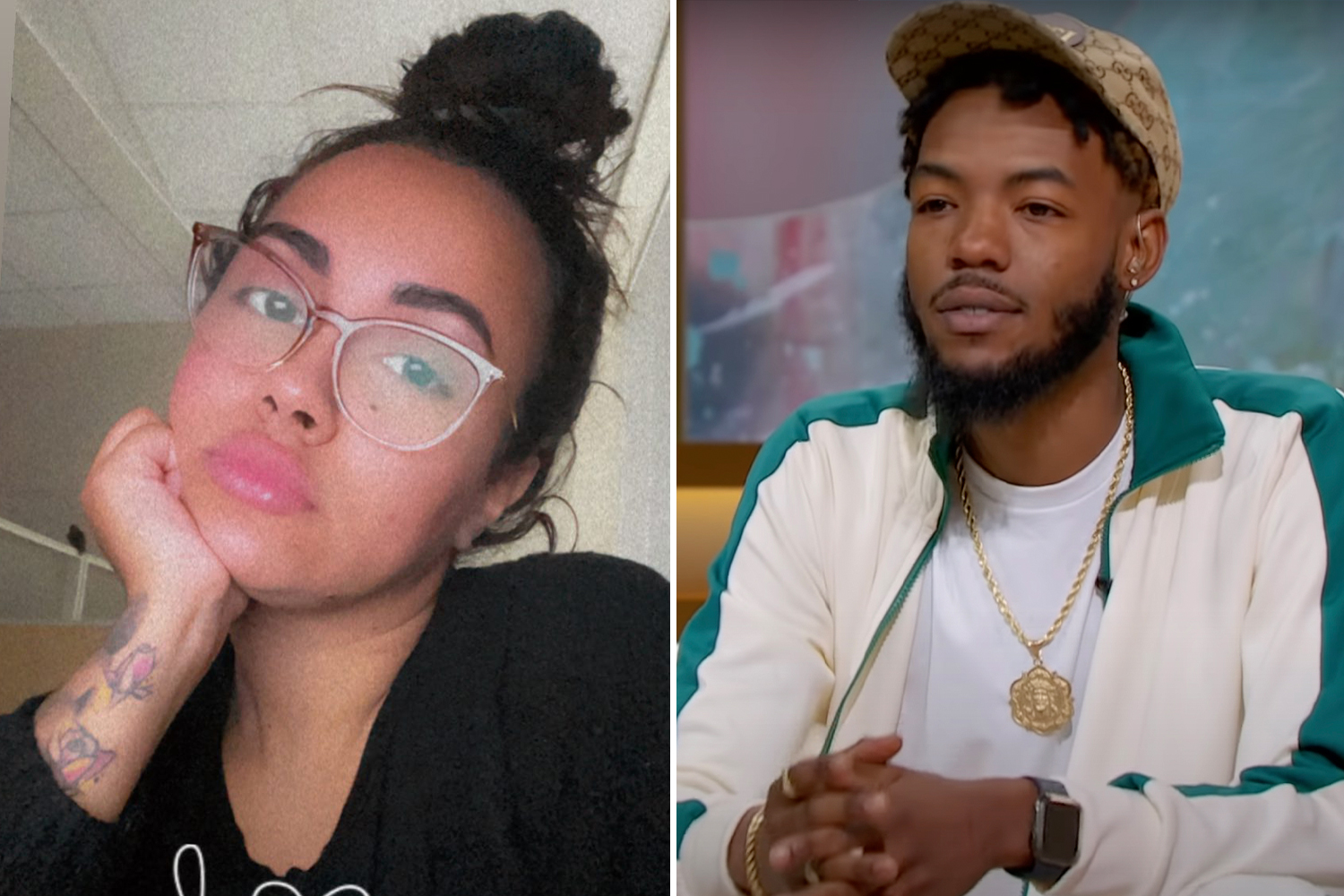 As music blared in the background, he told his followers: “Shake it up, make some greatness.”

This new video from Devoin comes one day after he shared an alarming message with his followers.

However, he did not include any additional details behind the message.

Devoin's post wasn’t the first time that he has concerned fans with his behavior.

In March, the MTV dad shared a video from a night with his daughter, Nova, 10, and her half-sister Stella, four, marking the first time that both girls had slept over.

He shares Nova with his ex, Briana DeJesus, and he often spends time with Stella because her biological dad, Luis Hernandez, is out of the picture.

The clip showed him holding a drink in one hand while the girls followed behind him in their bathing suits.

Viewers pointed out that he seemed to be slurring his words while rapping in the video.

However, Briana has defended her baby daddy, claiming he was not under the influence while caring for the girls.

She exclusively told The Sun: “I have seen that people are worried about Devoin’s speech and that they’re accusing him of potentially being intoxicated while taking care of Stella and Nova last night.

"I know that they’re likely basing their fears off things that happened in the past. While I’ve had my issues with Devoin in the past, I’m going to come to his defense here. He absolutely was not drunk while taking care of both of my daughters last night.

"He took great care of them and both Stella and Nova had a great time and were completely safe."

The reality star concluded: "Furthermore, I appreciate Devoin taking care of Stella as well as he is not her biological father but treats her like his own. I’m glad my daughters got to enjoy their time and that I’m able to get the truth out there.” 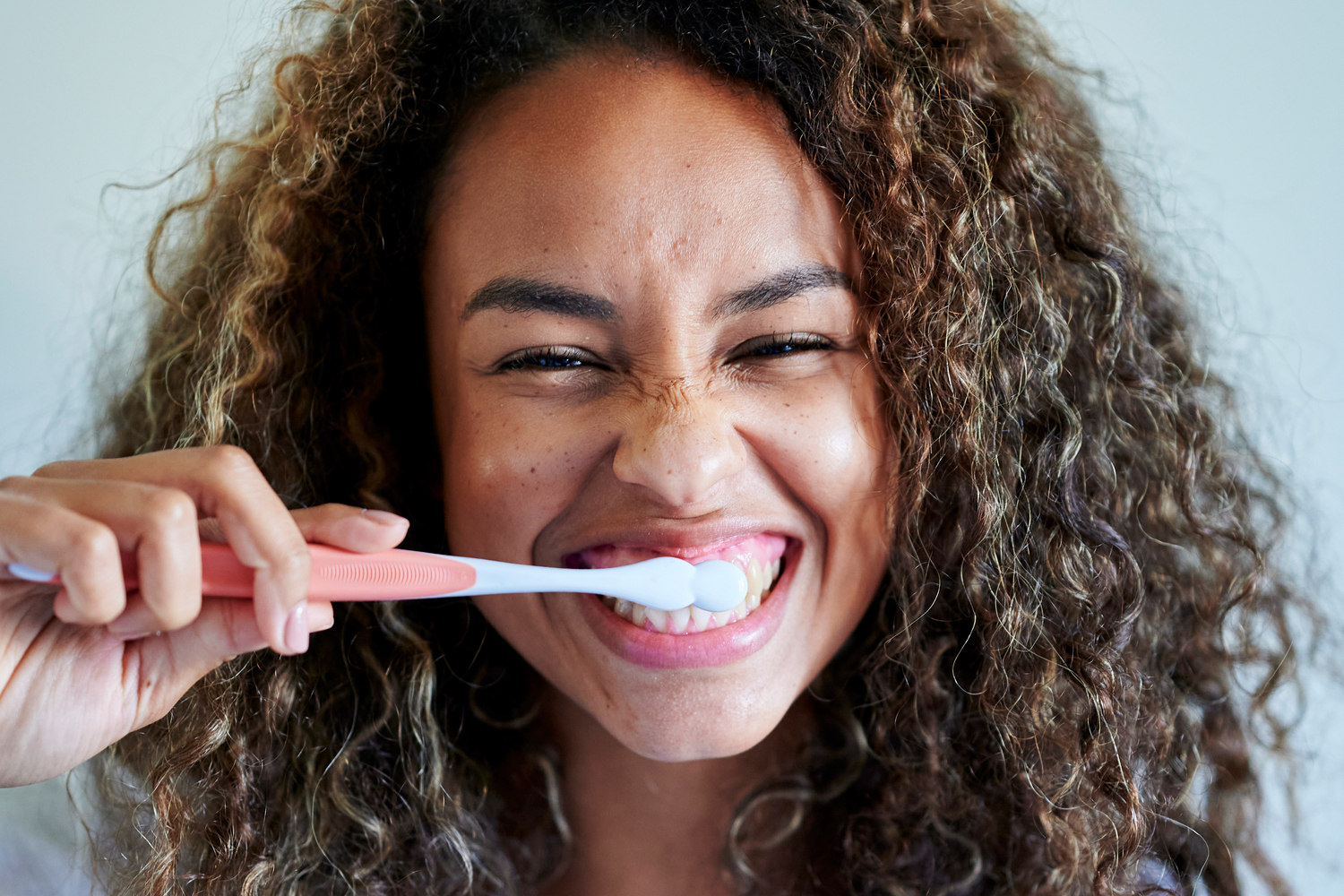 What toothbrushing styles says – are you a speed demon or sensualist? 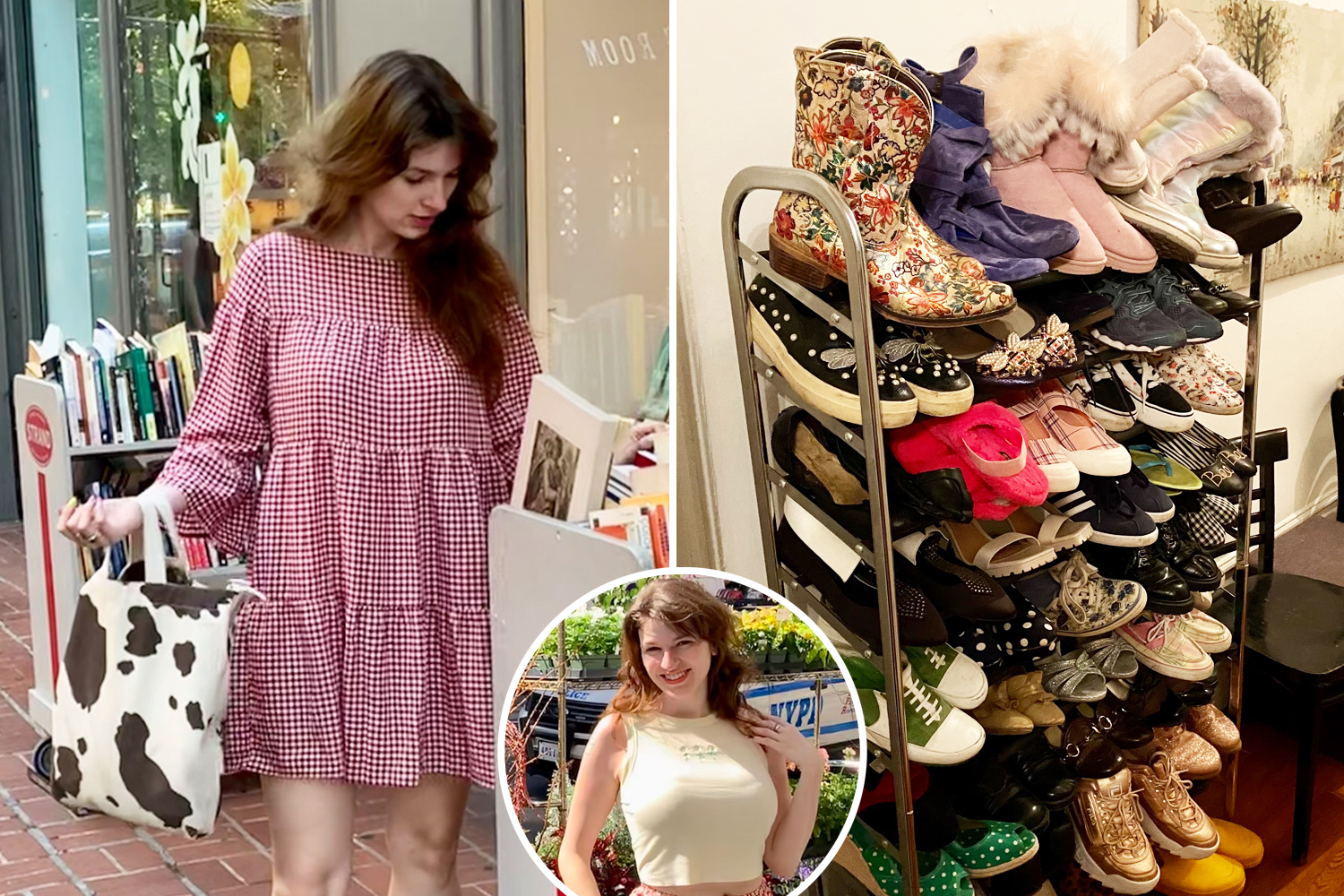 Fans have been impressed with Devoin's recent transformation as a father, especially as he spends more and more time with Stella.

Earlier this year, he was praised after taking the two girls on a playdate to an ice cream shop. 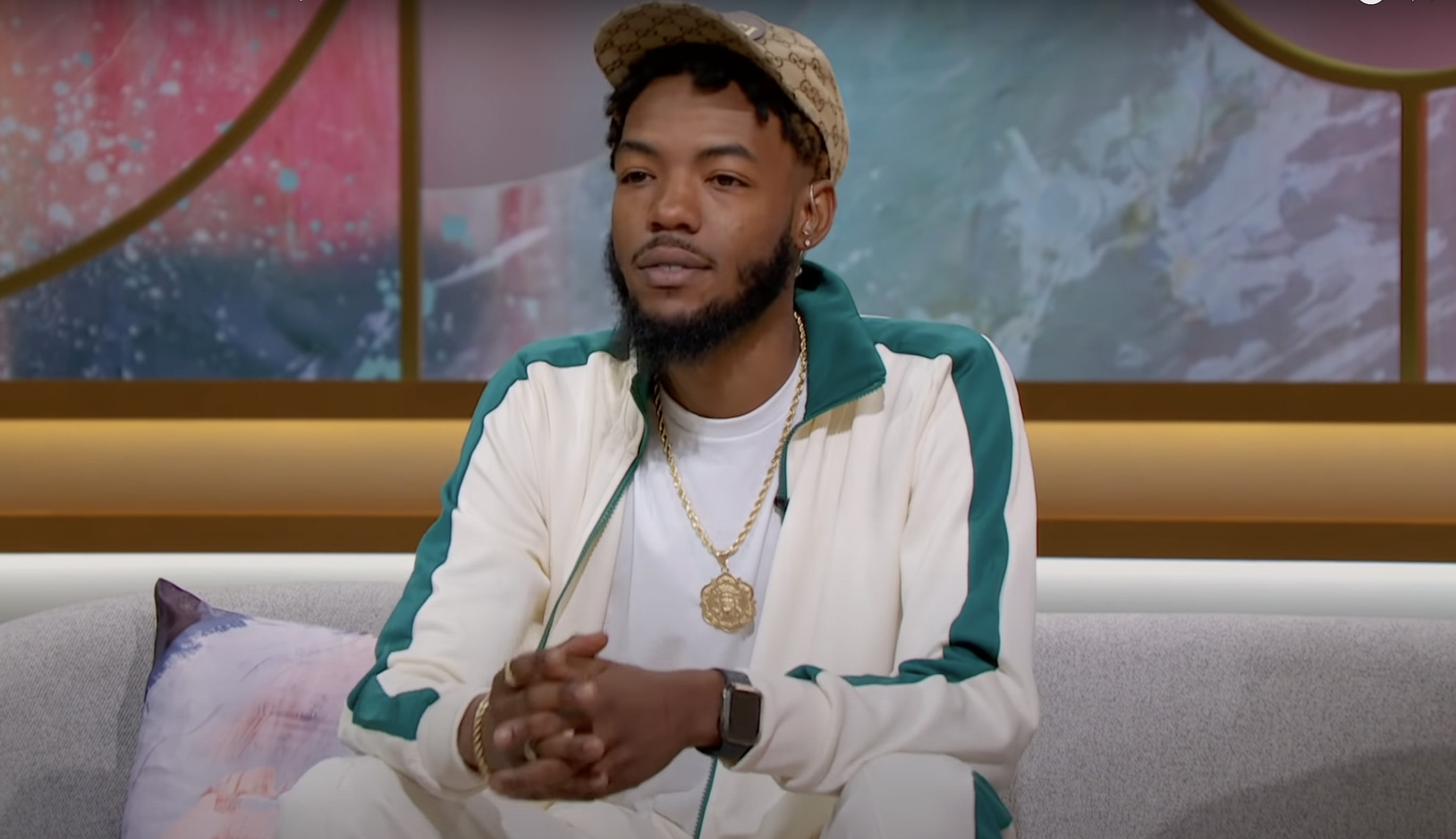 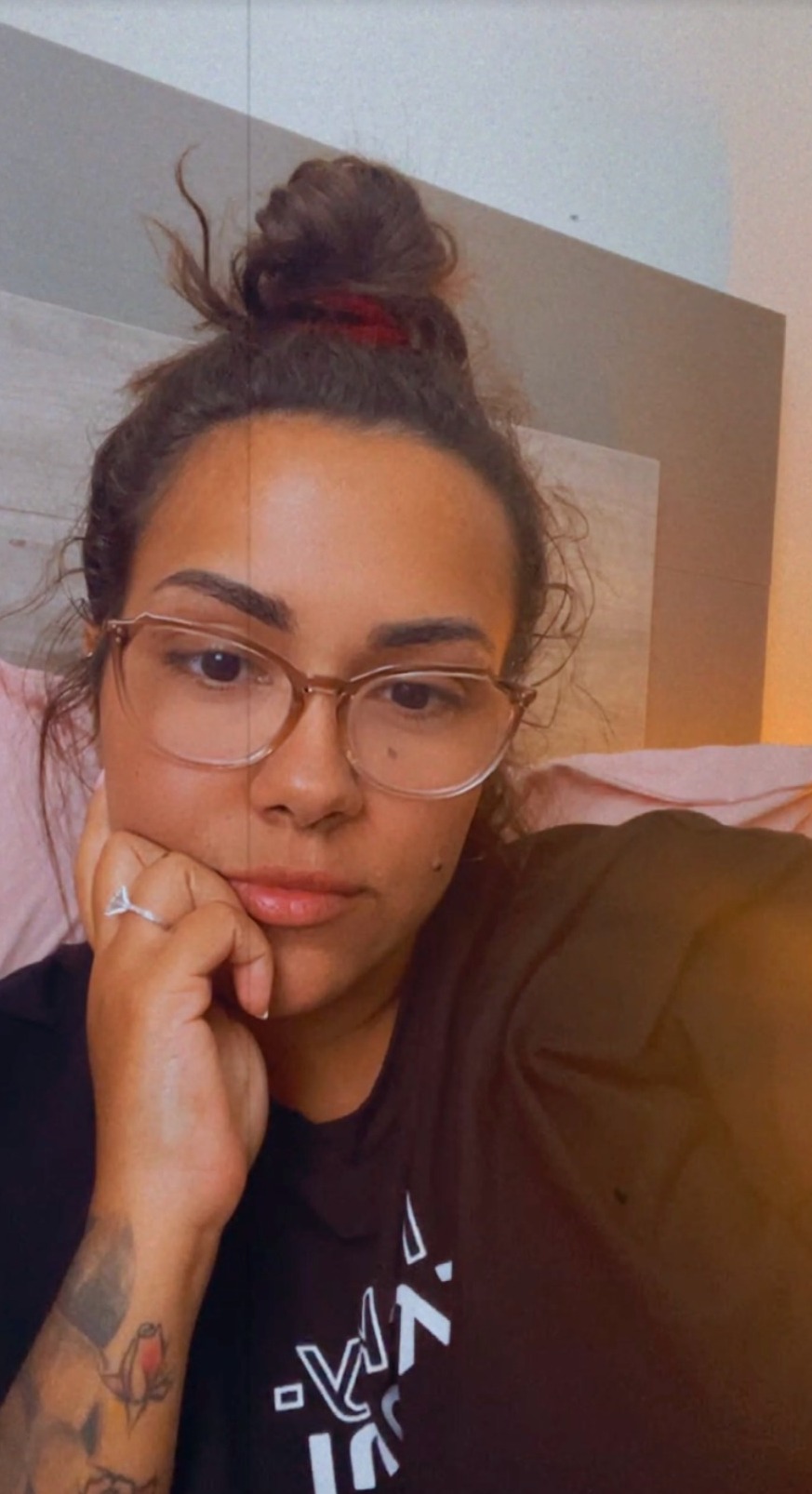 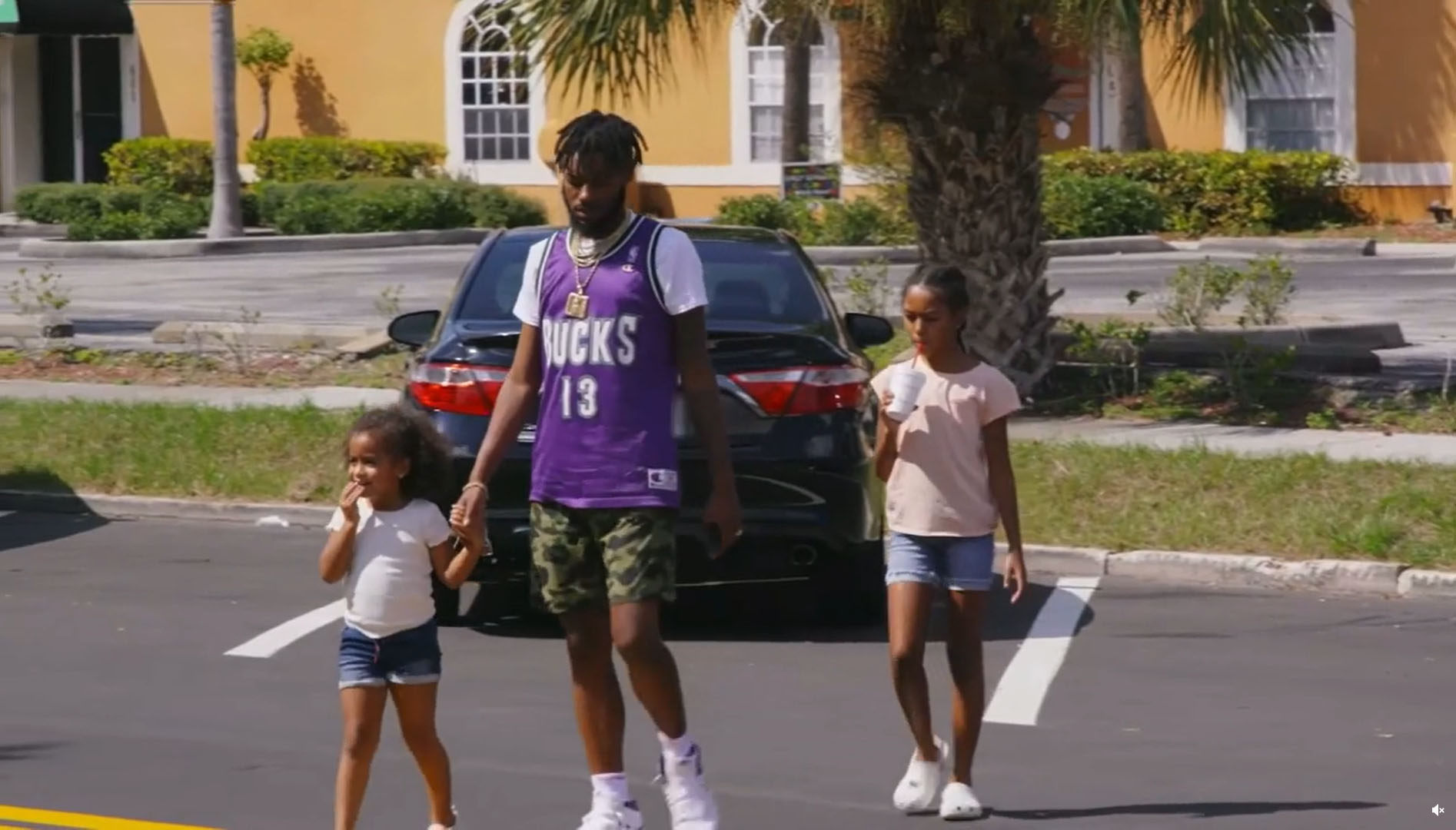