TERRIFIED film fans have claimed that new horror film Midsommar is so scary that they feel sick – and can't sleep after watching it.

The film was directed by Ari Aster, who horror fanatics will recognise from critically-acclaimed thriller Hereditary, which was released last year. 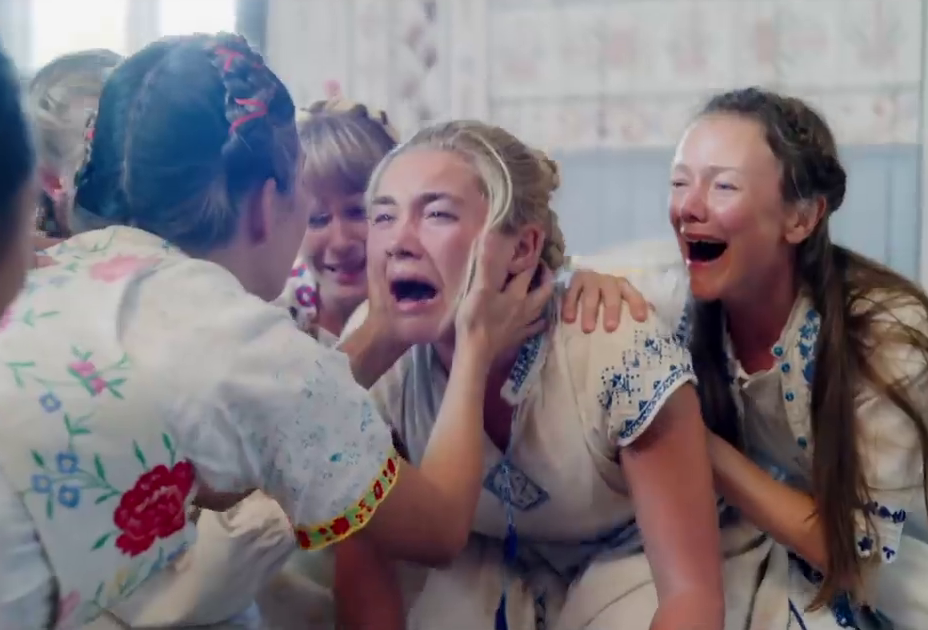 And by the sounds of it, Midsommar is just as terrifying as its predecessor – following a couple and their two friends as they travel to Sweden for a rural hometown's fabled mid-summer festival.

The seemingly-idyllic retreat soon turns sinister as the group find themselves at the mercy of a bizarre and violent pagan cult.

The film's official trailer features glimpses of disembowelment and brutal beatings, with the entire story set during the summer solstice – meaning that all of the horror is carried out in broad daylight.

But the lack of darkness doesn't offer any kind of reassurance for those who have seen the film, who have flocked to social media to share their extreme reaction to the graphic scenes. 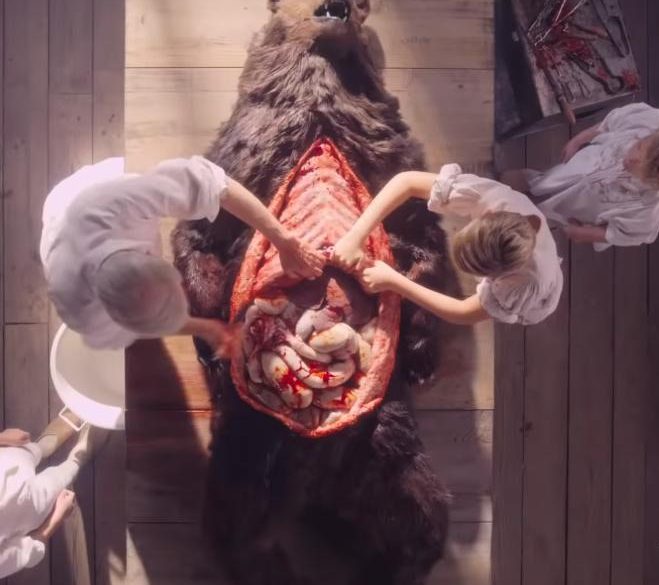 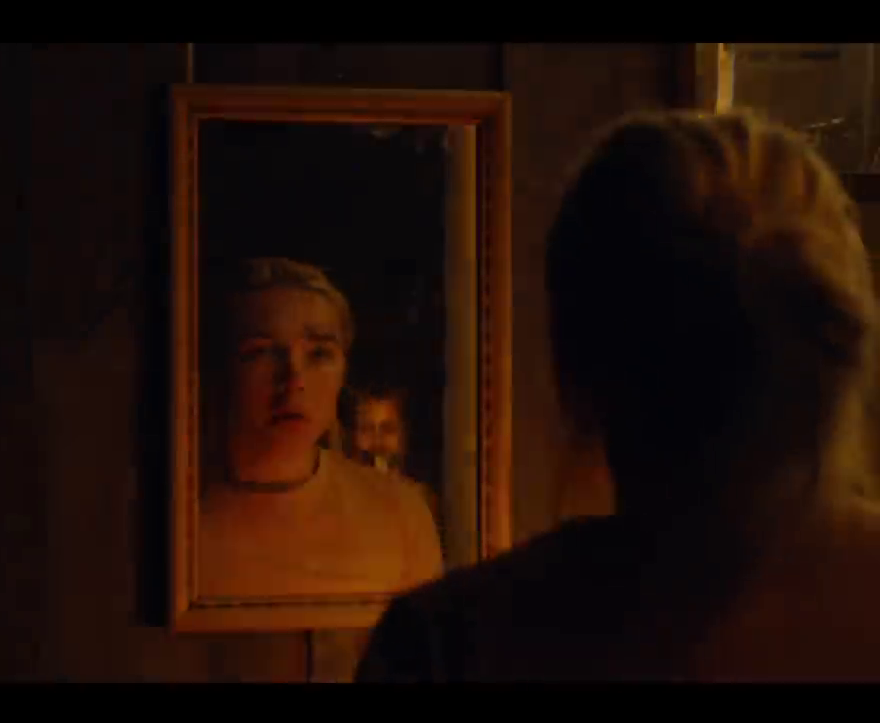 One traumatised fan wrote after watching: "I don’t think I’ll be able to sleep tonight OR go outside again."

Another added: "Midsommar is the first film I've ever seen that's made me feel like I was about to pass out while watching!"

A third said: "It made me feel sick and screwed up my head for evening. Totally worth it."

In fact, Midsommar is said to be so scary that even Will Poulter, who starred in the film, was left terrified while watching.

Speaking on Chris Evans' Virgin Radio Breakfast Show earlier today, the British actor shared: "It is rare to see something you are in and be genuinely so affected by it, when you can presumably see the scenes and the working out as it were.

"This one terrified me to my core, despite the fact I knew it was a film I was in." 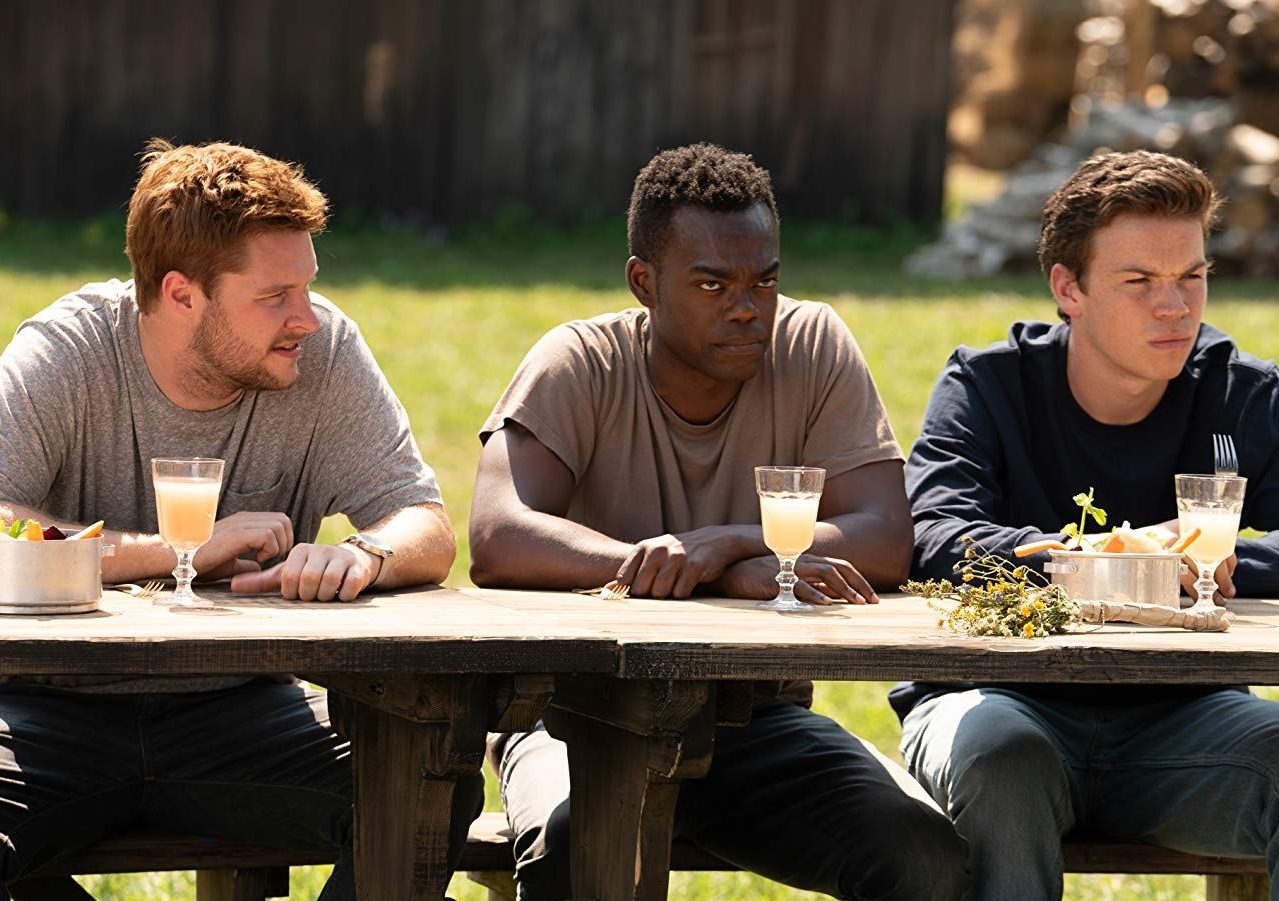 Audiences called the unsettling flick the "scariest film ever" as they insisted that they were unable to sleep after daring to watch.

In a stark contrast, others found Aster's slow-paced style "dull" and "boring", with one dissatisfied critic branding it "ultimately unfulfilling".