On last night’s The All New Monty 2019, the men stripped off for testicular and prostate cancer awareness.

However, the ladies turn to stepped up tonight.

They got starkers in an attempt to encourage women to examine their breasts, have regular cervical smear checks and be more aware of their health.

And viewers went into meltdown as the big event came.

One exclaimed: “Watching All New Monty and Im crying, you ladies are amazing.”

While another added: “Oh my God, I’m an emotional wreck especially after their dress rehearsal #AllNewMonty.”

A third chimed in: “So brave, so inspirational, these are real role models. Such an important message. Can’t even imagine how proud they are feeling right now.” 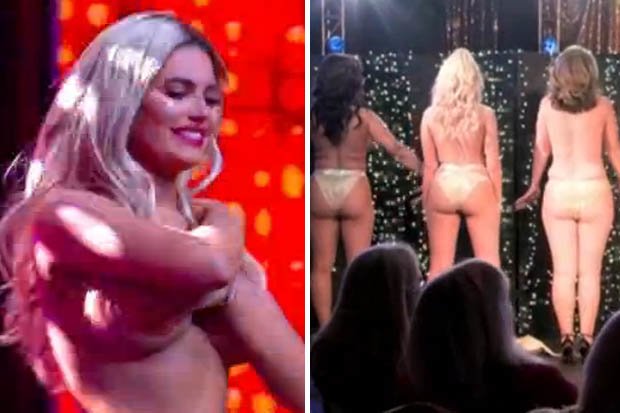 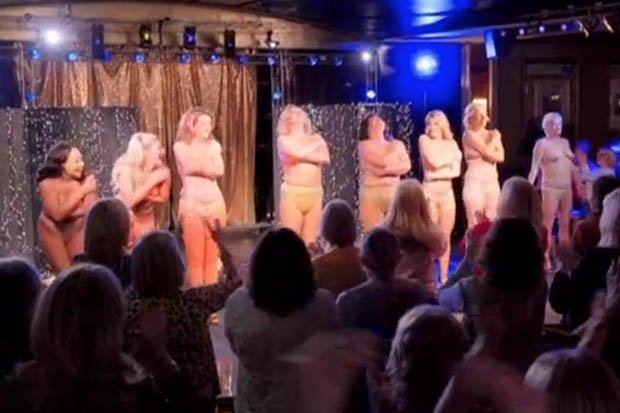 Before the big event, the women also took part in some naked body painting to raise even more awareness.

Some of the star’s were more bashful than others, with Coleen, 54, opting to keep her jeans on.

However, all of the women taking part went completely topless to raise as much awareness as possible.

Megan, 24, admitted she was nervous to take her robe off. 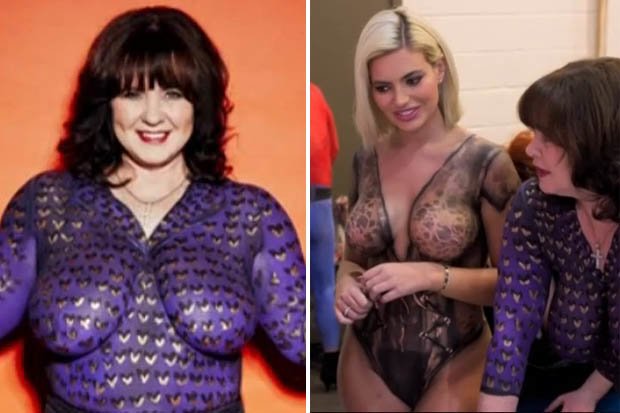 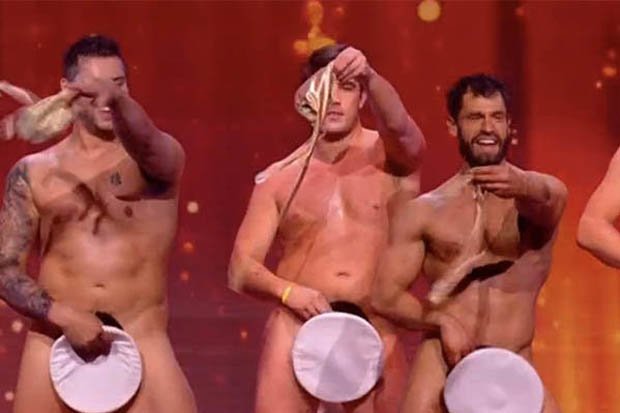 She exclaimed: “We don’t even know each other that well.