The Apprentice's Navid Sole shows off his rapping skills as he hits back at haters.

The BBC show is back with 16 new ambitious entrepreneurs returning this year competing to win a life-changing £250,000 investment in their business.

Qualified pharmacist Navid Sole who aspires to have a successful pharmacy business with the help of Lord Sugar.

However, in a YouTube video from 2019, which saw him address his following, the 27-year-old said his: "Next target is to achieve my dream of becoming a successful rapper, actor and model."

The young entrepreneur describes himself as a quirky, unique character with a "strong mindset".

Since he was a child he says he has always had a "passion" for TV, rapping and acting.

He continued: "I can do it because I'm determined and hard working. Even though people say I can't do it and live in a fantasy world, I'm going to prove them wrong ukurrr."

Navid went on to explain how his rapping is a way of expressing himself and revealed Nick Minaj inspires him.

The Apprentice contestants social media page has a fan account which is dedicated to the rapper and followed by Nicki herself.

In the YouTube video, Navid can be seen breaking out into a rap as he gives fans a "sneak peak" into what he can do.

Also in the clip, he can be seen hitting out at the haters as he says "feeling hated is horrible".

He continued: "Always got people hating on me, feeling hated is horrible.

"People were trying to constantly bring me down even when I was a baby my parents even said people hated me before I was born and I was like 'bloody hell what did I do.'"

"At uni I was constantly picked on because I have this personality people don't understand, people just judge me and I don't know why."

Stay up to date with the latest news in Showbiz and follow your favourite celebrities by signing up for our newsletter by clicking here. 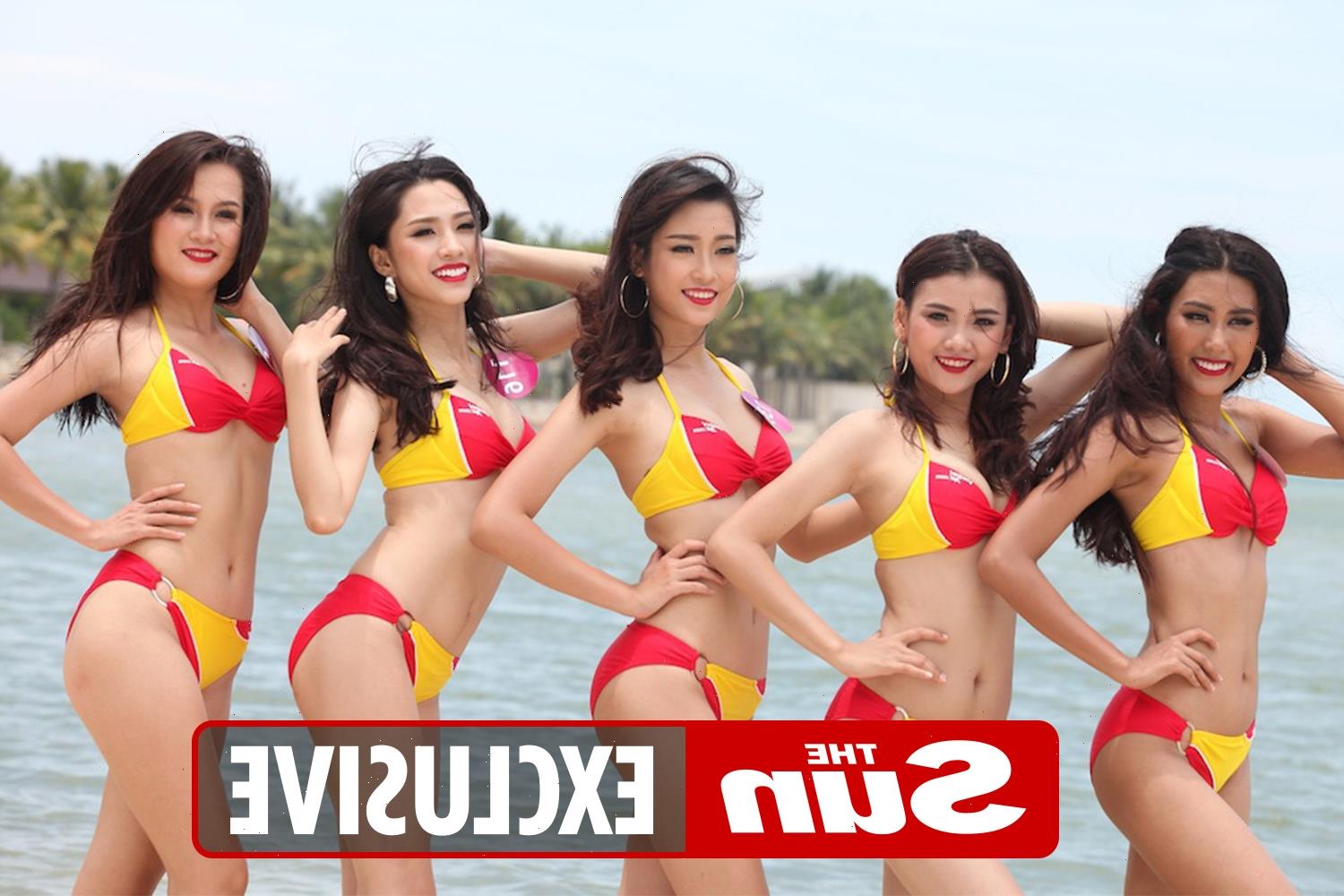