The Archers has been a tough soap to be on for Will Grundy (played by Philip Molloy) following on from the loss of his wife.

Nic Grundy (Becky Wright) died of sepsis on the BBC Radio 4 soap in 2018 and Will’s world has never been the same since.

He has been relying on help from his mum, Clarrie Grundy (Heather Bell), and daughter, Mia Grundy (Molly Pipe), to get through the day.

However, his world was rocked once more when he discovered someone had stolen money intended for his late wife’s memorial

After much speculation, the truth finally came out on today’s instalment of The Archers – but it was a shocker.

While Will and Clarrie discussed the missing money, a very timid Mia entered the scene and revealed it was her who had swiped it.

She explained: “It was for Poppy for the school trip. The money had to be in on Tuesday or else she wouldn’t be able to go.”

Clarrie sympathised: “You could have asked me, love, I would have given it to you.”

But when pressed, Mia’s emotions got the better of her and it seems she has been doing more in the Grundy household than anyone realises.

“It’s me since mum died. All of that is me,” she explained. 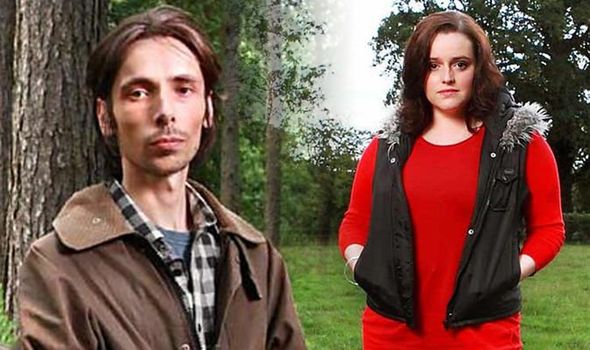 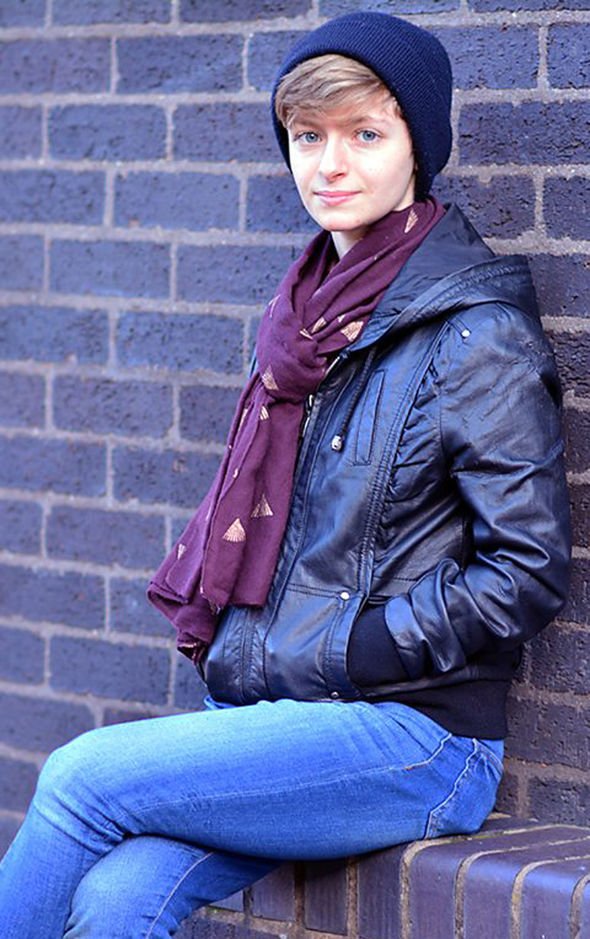 Will, who was stunned by what she was hearing, wondered why Mia didn’t say anything as he thought she liked helping out.

“It’s too much it just takes over everything. That’s why I had to stop football and seeing my mates and it’s too much.”

Mia added how she didn’t want to get Will in trouble for exposing how much he had been struggling since Nic’s death. 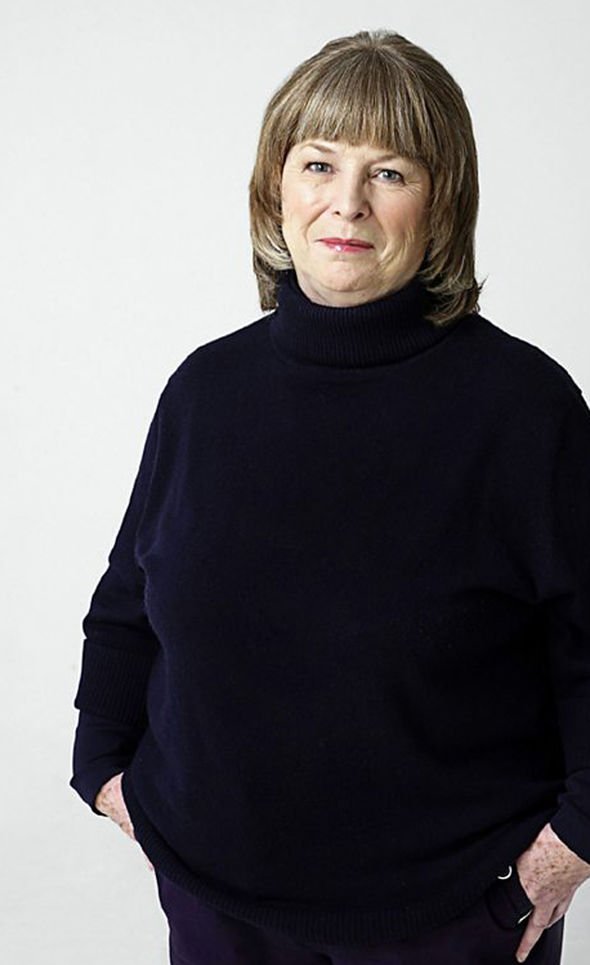 Clarrie added: “We’re gonna make this better, I promise you Mia. Everything’s going to be OK.”

Listeners were quick to praise tonight’s instalment, particularly for Mia standing up for herself.

One wrote: “Heart well and truly broken during that but glad she managed to say it.”

Another added: “Mia blew me away. Clarrie knew just what to do.”

The Archers airs weeknights on BBC Radio 4 from 7pm.