The cast of Love Island season two explains why they signed on to date on TV during a pandemic, and honestly we would have done it too. 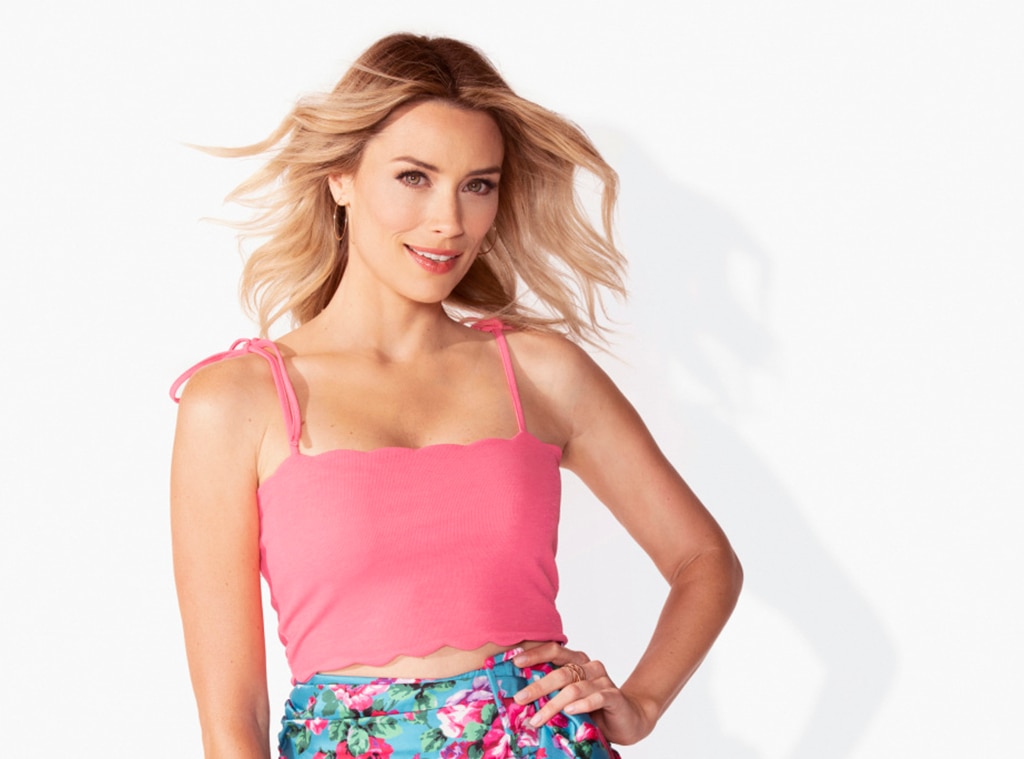 Raise your hand if being on a dating show sounds kinda great right now.

Instead of quarantining alone or with our families, we could be hanging out with a bunch of sexy singles. We could be swimming, or participating in dumb games requiring us to make out with someone, or crying under a poolside umbrella because our boyfriend of two days has moved onto someone else. Plus, we could be doing it safely and without fear of catching or spreading coronavirus due to a strict set of safety protocols, and we'd finally have a real reason to shave a leg or two.

This is all to say we completely understand why the 11 men and women of Love Island season two signed up for this, but we asked them to explain it anyway.

"I think that being on a show like this, especially during a pandemic, is one of the greatest ideas ever just because I have been in quarantine for so long," Cely Vazquez told us. "I haven't seen people. I haven't gotten to meet new people, so I feel like this is the perfect thing for me especially, because I have a very extroverted personality and I need to be around a lot of people."

"I wanted to be on Love Island—and especially to be on it during a pandemic—because I haven't been able to get out of the house and meet people in a couple of months, and that has made me guy crazy, stir crazy."

Kaitlynn Anderson simply had nothing better to do than go on this show.

"I wanted to be on this show A) because I wanted to find love and B) during a pandemic, because nothing else is going on!" she said. "This is so fun! This is exciting! Everybody who's watching is gonna be extremely excited, and all of us that are in there meeting new people, finding love, gaining friendships, we're all gonna have the time of our lives, and that's an experience we are thankful that we're having during a pandemic."

Watch Paris Hilton Revisit Childhood Trauma in This Is Paris

"Right now is especially the hardest time to find love, because you're stuck in the house," she said. "You can't necessarily go out and date and actually meet people. You're kinda just stuck meeting and dating virtually, which kinda sucks. So it's really nice right now, because we get that opportunity that a lot of people aren't getting right now to date in person, and potentially find that person the old-school way—in person, face to face."

Thanks for rubbing it in, guys.

Meet the entire cast below!

She's 27, a Gemini, and she works in promotions. She's from Lapeer, Mich. and loves "bad food, dogs, festivals, Pilates, cooking, and adventure!"

Justine is 27, a Pisces, and she's from Rockaway, New Jersey. She's a billing coordinator/go-go dancer looking for a tall guy.

Moira is a 28-year-old Pisces who works as a shopping channel model. She's from Brielle, New Jersey and she loves Paul Rudd and Liam Hemsworth (who doesn't?).

The 24-year-old Cely is a legal secretary and a Gemini. She's from Sacramento, California, she speaks Spanish, and she loves to sing and play guitar.

Tre, 25, is a personal trainer from Boca Raton, Fla. He's a Sagittarius who, like all of us, loves Rihanna.

James McCool, whose name can't possibly be real, is a 27-year-old personal trainer (shocker!). He's a Gemini from Winchester, Virginia and he's looking for a lady who likes to laugh.

Johnny is a 22-year-old student from Chesapeake, Virginia. He's a Gemini who sees Will Smith and Jada Pinkett Smith as relationship role models.

Carrington is a 22-year-old sales manager from Salt Lake City, Utah. He's a Leo, and he says he's "smart, genuine, nice and sexy at the right times."

He's a 23-year-old auditor from Pittsburgh, Pennsylvania. He's a Cancer, he's "brainy," and he's been working on his dance moves in quarantine.

Jeremiah, 22, is a store sales associate from Mississippi, and he's a Capricorn. He grew up on a farm and now wants to show off his southern hospitality.