The Chase was back with a celebrity special to entertain weekend viewers. Joining Bradley Walsh in the ITV studio was EastEnders actor Perry Fenwick, comedian Jenny Eclair, television presenter Ore Oduba and journalist Richard Madeley. As for who was in the hot seat, it was the turn of Anne Hegerty aka The Governess. After encouraging his teammates to take the higher offer from Anne, when it was Richard’s turn to step up in the head to head, he stuck to his work and opted for a whopping £76,000.

Despite taking a step closer to the Chaser, Richard made it back and added his winnings to the £14,000.

In total, the team had £90,000 and Richard, Ore and Perry were then faced with getting as many steps as they could.

Despite getting three questions wrong, the men ended on 19. 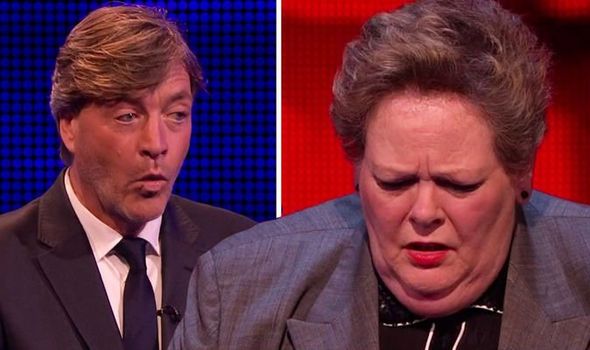 Anne added: “Very good target, nice and steady. Instead of passing too quickly they let the answer come to them.”

It was then The Governess’ turn and she gave the team five opportunities to pushback and executed only one.

At five seconds away from winning, Anne made an error and it was a vital chance for the team to beat her.

But they didn’t offer the correct answer and Anne’s final question was: “Which plot was executed on the 4th of November 1605?” 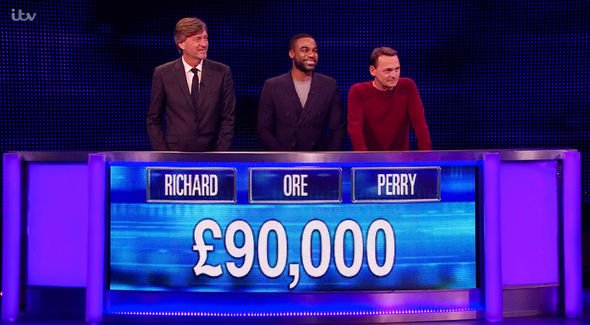 Before Bradley had even finished saying the question, the quiz master answered: “Gunpowder.”

Remarking on how the gameshow ended, Anne: “That all got very sticky at the end, very well played – particularly brave to Richard.”

Those watching the show commented on the variety of question offered to the celebrities. 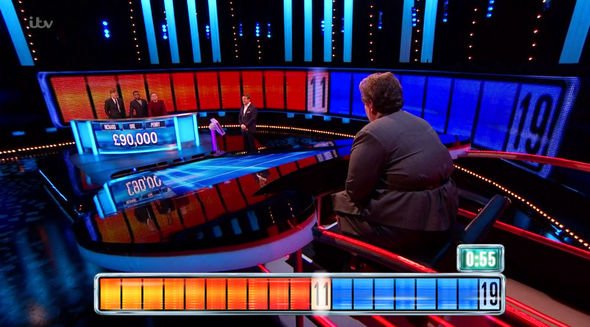 Another added: “Definitely dumb down the questions for the celeb version. #thechase.”

“Questions  are so obvious when its celeb version #TheChase,” a third commented.

While someone else mentioned: “These questions are ridiculously easy. #TheChase.”

Others hit out at Anne for beating the team and therefore three charities missed out on £30,000 each. 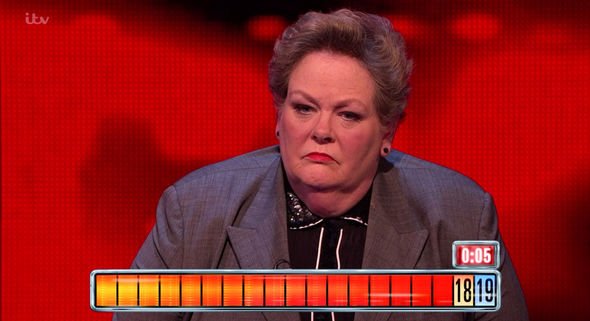 Someone else said: “Anne chuffed she denied 90k to charity hahaha #thechase.”

“Anne stopping more money going to charity, how does she sleep at night? #TheChase,” a viewer wrote.