The Chase welcomed a host of new contestants on today’s instalment of the ITV quiz show which saw players take on the Chaser for their chance to walk away with the jackpot prize.

First up to face the Chaser was entertainer Stuart who was disappointed with his cash builder as he only managed to earn £2,000.

Before his head to head round The Vixen gave him the opportunity to change his position on the board by choosing the higher offer of £20,000 or the lower offer of £2.

In the usual fashion Bradley asked Stuart’s teammates for advice on what amount of money he should play for.

Susan advised Stuart to take the lower offer and rejoin the team before the other two contestants told him to stick with the £2,000 he earned.

Shocked by the advice, Bradley jokingly suggested Susan would take the lower offer during her round.

One said: “What the hell is the matter with Susan? Does she realise the idea of the game show is to win money?! #TheChase.” 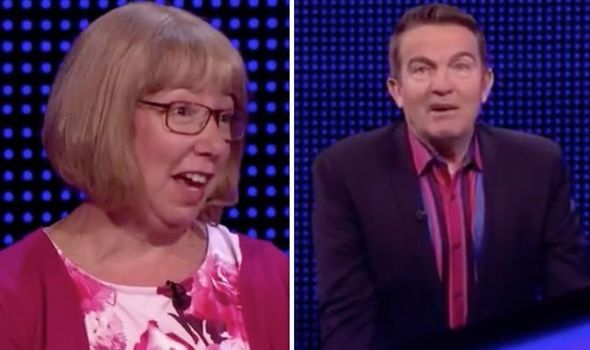 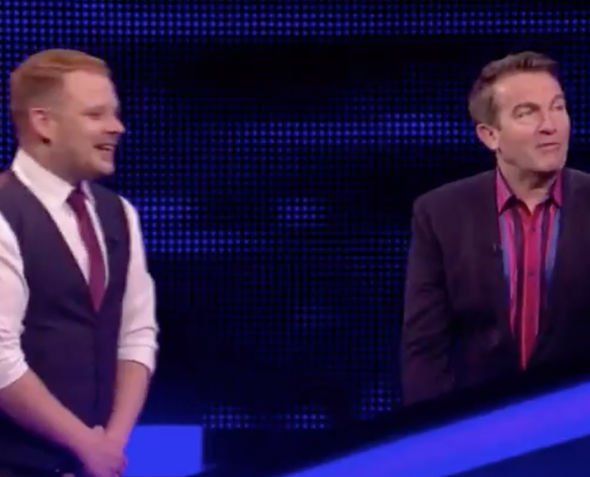 Another joked: “Nah Susan is taking the p**s. How has she just told Stuart to take £2? She’s the type of person you don’t want in your life #TheChase.”

Next to face the Chaser was Janine who scraped through to the final with £5,000 after Jenny inadvertently answered a question incorrectly.

Bradley asked the pair: “Warner Bros ‘Looney Tunes’ cartoons ended with the phrase “That’s all…” what? to which Jenny chose “Friends” instead of the term “Folks”.

“You’re winding me up!,” a bewildered Bradley remarked leading to Jenny to reveal her hand slipped causing her to pick the wrong answer. 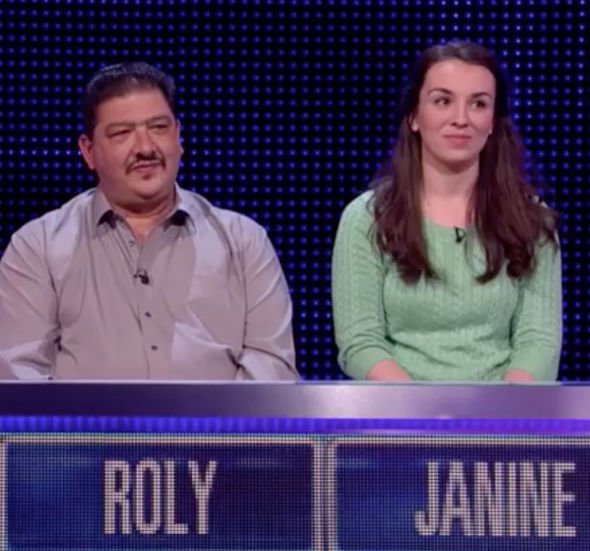 Another said: “Hand slipped! How did she not know that lol  #TheChase.”

Next up was Roly who added an impressive £5,000 to the jackpot prize and despite Bradley’s earlier prediction, Susan chose to play for the £2,000 she earned and did not take the lower offer.

After a close round all four contestants made it through to the final Chase.

However their luck finally ran out and they were unable to beat The Vixen.

The Chase airs on ITV at 5pm weekdays.