However, the host seemed put out that he hadn't followed in his footsteps by performing on Coronation Street too. 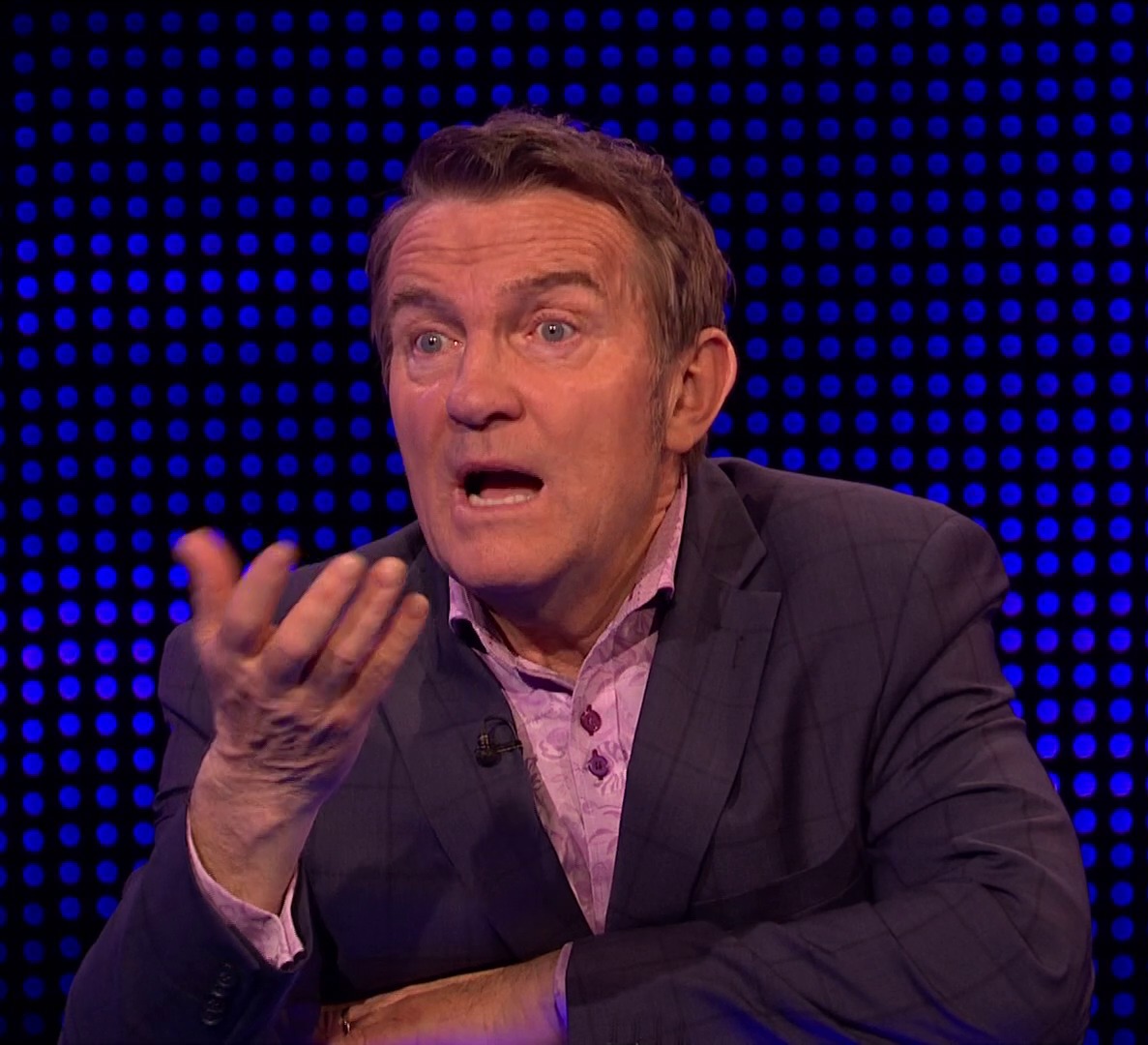 Contestant Kenny revealed he'd retired from the police, where he was a detective, aged just 49 after a "varied career".

The Chase host Bradley told him: "Crikey you retired young."

However, since then he's changed tack entirely – and now pops up on telly in some of Britain's biggest shows.

He explained: "I signed up with an agency in Manchester and I do some TV supporting artist work." 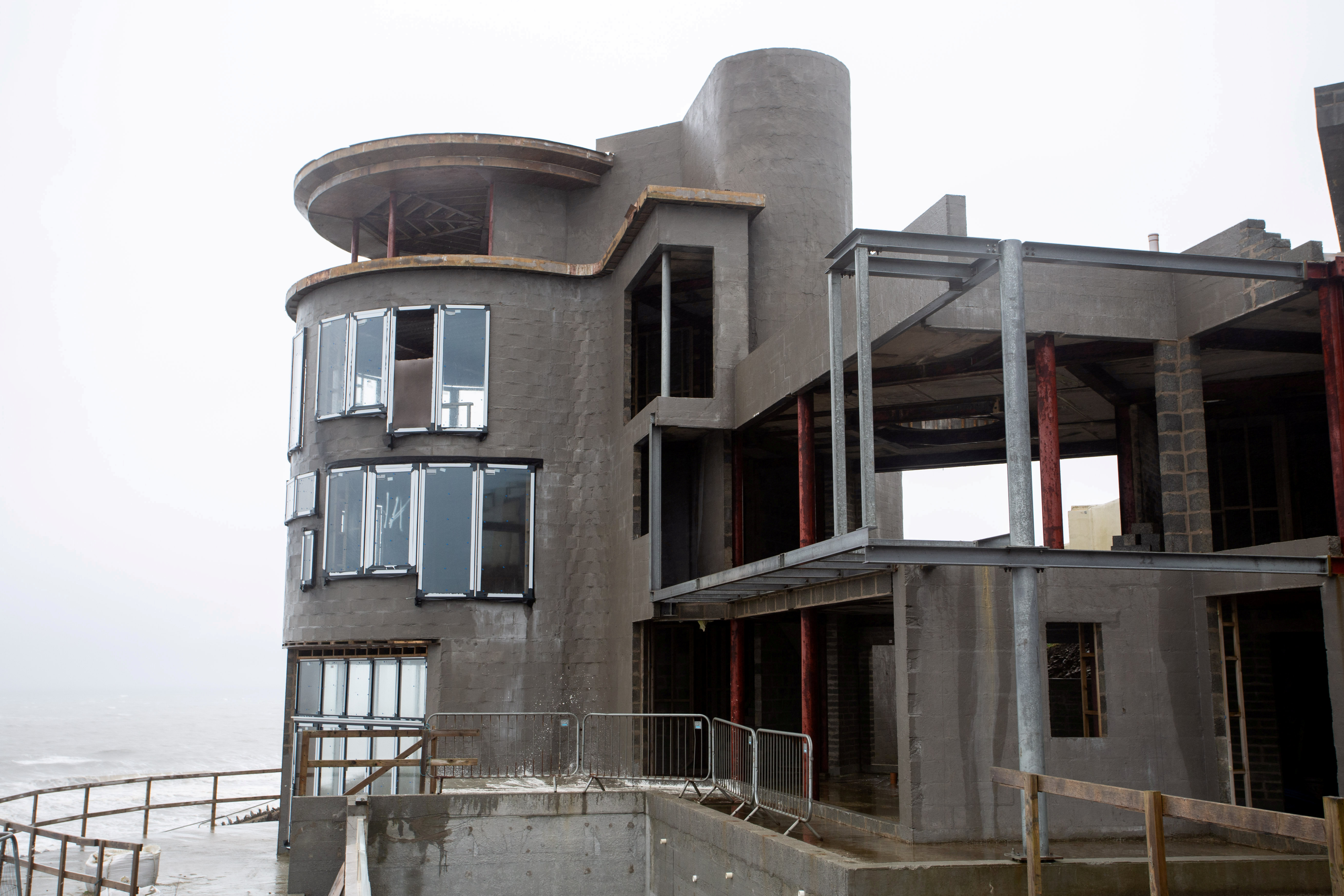 He said: "I've not. I've been very lucky to do a lot of stuff. I've done Emmerdale but I've not done Corrie yet and to be honest I'd love to."

Along with his team mates, Kenny gave tonight's Chaser, Anne 'The Governess' Hegerty, 63, a run for her money.

But in the end she wiped them out, saying: "You were good, but I was better."

That meant their impressive prize pot going down to nothing and Bradley telling the trio: "Sadly I've got to take the £17,000 away.

"I have totell you that Lewis, Erin, Kenny you have been caught and for you The Chase is finally over." 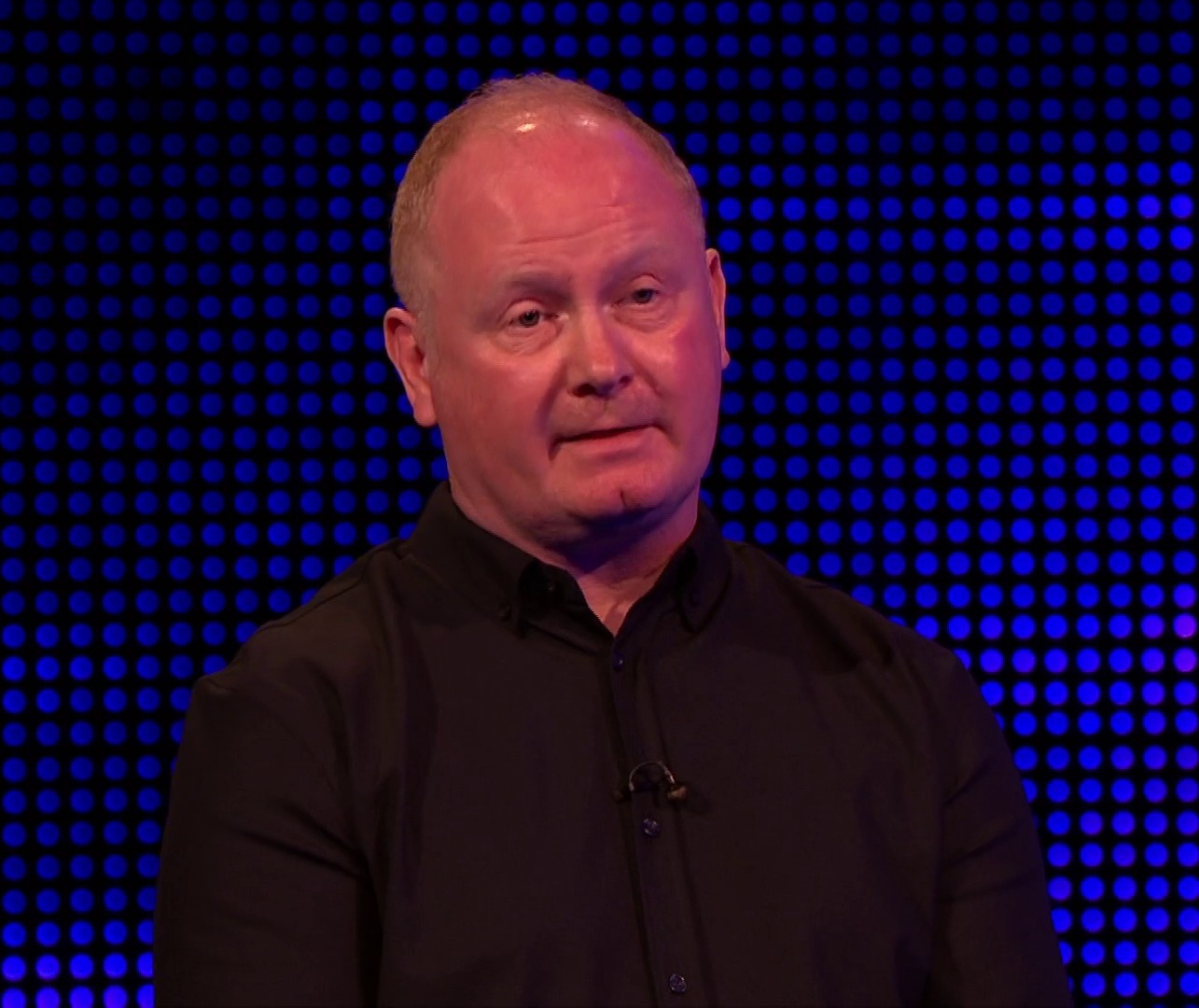