For the past few months, ITV viewers have had to tune in to see repeat episodes from older series play out on screen. And whilst The Chase is finally providing new instalments, in a recent repeat those watching at home were left calling for Shaun Wallace, aka The Dark Destroyer to leave the show.

It was the turn of Simon, Duncan, Michelle and Annabel to take on the game.

While Shaun was doing everything he could to stop them from taking home the prize fund.

The first two contestants managed to by pass the Dark Destroyer and get through to the final chase.

But, this was perhaps because of Shaun’s performance. 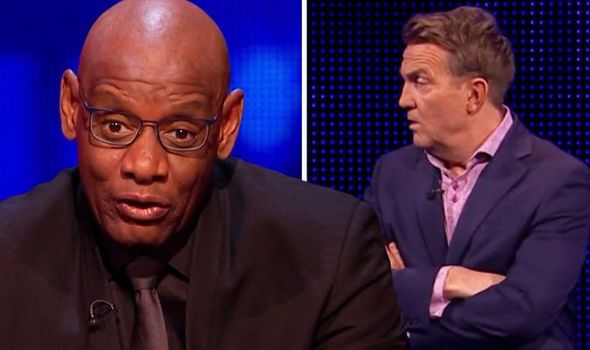 The quizmaster answered several questions incorrectly and it didn’t go unnoticed by viewers.

“Shaun looks like he really can’t be bothered today,” someone else wrote.

Another fan added: “Taxi for Shaun.” 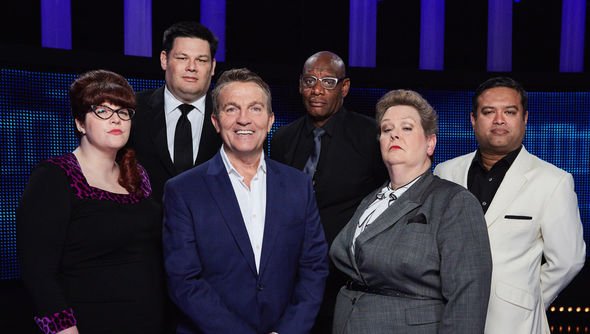 “Always thought Shaun was the weakest chaser,” one remarked strongly.

Meanwhile a fifth ranted: “Shaun, c’mon! You should know that.”

Shaun even admitted he was not on form.

After Simon and Duncan beat him on the head to head, host Bradley said: “So it’s two-nil now. 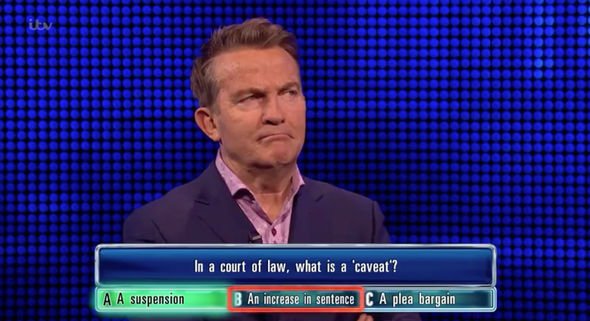 And Shaun replied: “It should be two-nil to me now, two players have slipped through my fingers.”

One example of Shaun making a mistake was during Annabel’s round.

The possible answers were: A. suspension, B. an increase in sentence, C. a plea bargain.

Annabel was first to hit her buzzer and the answer she chose was A.

“Not a clue,” the contestant remarked. “Shaun’s going to know this.”

“Of course he is, he’s a barrister,” Bradley replied.

Annabel’s answer was correct, but Shaun had chosen B.