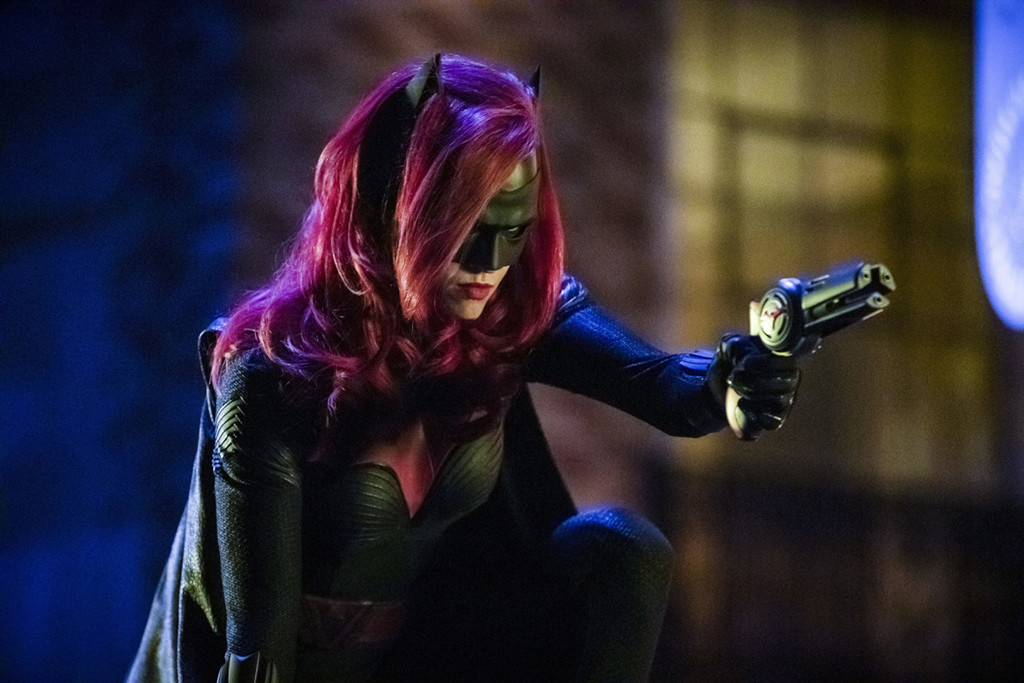 Ready to save some cities and solve some mysteries and do some magic?

The CW just revealed its schedule for this fall, which features the debut of Batwoman and Nancy Drew, as well as the final seasons of Arrow and Supernatural. Some shows are on the move, including Arrow, which finds a new home on Tuesdays after The Flash. The other two fall superhero series, Supergirl and Batwoman, will air back-to-back on Sundays, all leading up to the massive “Crisis on Infinite Earths” crossover that all four shows will participate in this fall.

Charmed is also on the move, taking a trip to Fridays to join Dynasty, and All American will now air along with Black Lightning on Mondays. Nancy Drew will also make her debut alongside Riverdale on Wednesdays.

If you’re worried that your favorite CW show appears to be missing, have no fear! Every single primetime show on the network got renewed this season, but for some, we’ll just have to wait for midseason. That includes new Riverdale spinoff Katy Keene, as well as Roswell, NM, Legends of Tomorrow, In the Dark, and The 100.

See below for the full schedule!

The season will launch in October, but individual premiere dates will be announced later this summer.