One of the newest faces is Wyatt Russell, the son of actor Kurt Russell, who plays Goldie Hawn in Guardians of the Galaxy Vol. 2. On the show, Russell plays John Walker, a solider who becomes a new rendition of Captain America.

Many Marvel fans are accustomed to seeing Chris Evans plays the role of Captain America, so it’s fair to assume that a fair share of them won’t approve of the change in actors. However, Russell expects there to be a mixed reaction to him becoming the new Cap. In fact, he said it would be “an honor” for fans to dislike him. 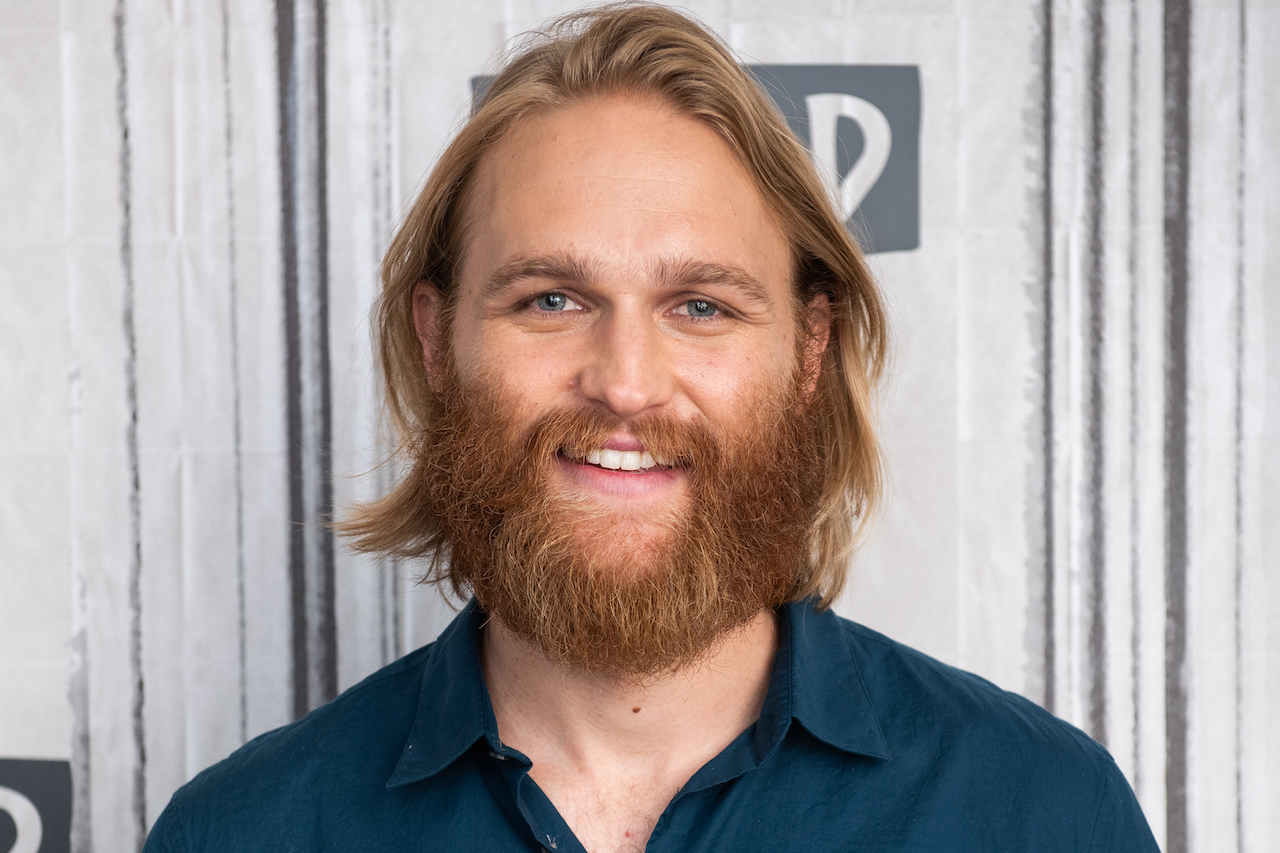 At the conclusion of episode one of The Winter Soldier, it was revealed that a new Captain America would be introduced to the Marvel world. The new hero, played by Russell instead of Evans, will feature a few character tweaks that are to make him noticeably different from the original Captain America.

Russell spoke about those changes during a recent interview with USA Today.

“I don’t think there’s really been many MCU characters who’ve had quite the dilemma he’s had in terms of trying to fit into this sort of moralistic superhero world,” Russell said. “He’s been thrust into this role as Captain America and he’s going to do it his way, and he wants to do it right. But his way is a very specific way that he has learned through being basically a trained human hunter. I mean, that’s what Marines are. They’re not Steve Rogers, they’re not the same. They’re not like Boy Scouts anymore. They’re a little bit more gnarly.”

Even though his character is vastly different from the Captain America fans have grown to love, Russell is waiting to see how people respond to his character.

“People are probably going to hate it, and some people are going to love it,” Russell said.

Russell has optimism about how his character will be received, but he doesn’t think it’ll be that big of a deal if fans don’t like him.

“[Movies and TV shows] are there to make people feel emotions, and I’m hoping that that’s what this show can do for people. Hopefully, they don’t hate me too much … it would be an honor, I guess, to be disliked in the Marvel universe”

In the same interview, Russell made sure to pay homage to Evans for the work he did as Captain America.

“He did have an unreal, unbelievable job,” Russell says. “That was a really different version of Captain America, with far fewer problems. He was fighting Nazis and he had fewer internal issues to deal with because everyone thought he was perfect. That’s just so hard to play, and he did such a great job of actually bringing some conflict with the character.”

The Falcon and the Winter Soldier is available for streaming on Disney+.