The Handmaid's Tale: June Osborne prepares for trial in teaser

June Osborne (played by Elisabeth Moss) has finally been sworn in as a free woman on Canadian soil. As she slowly adjusts to her new life, a certain hairstyle sent fans into a frenzy as they noted it was very similar to Serena Joy Waterford (Yvonne Strahovski).

While June was in Gilead, her husband Luke Bankole (O.T. Fagbenle) was living in Canada with June’s best friend Moira Strand (Samira Wiley).

Together they had been raising Holly, June’s daughter with Commander Nick Blaine’s (Max Minghella).

Fans of the show will remember the epic episode where June had kidnapped baby Holly from the Waterford’s household and met up with fellow handmaid Emily Malek (Alexis Bledel) in the hope of escaping to Canada.

As the truck to help them cross the border approached, June changed her mind about leaving and saw the truck leave for Canada with Emily and Holly. 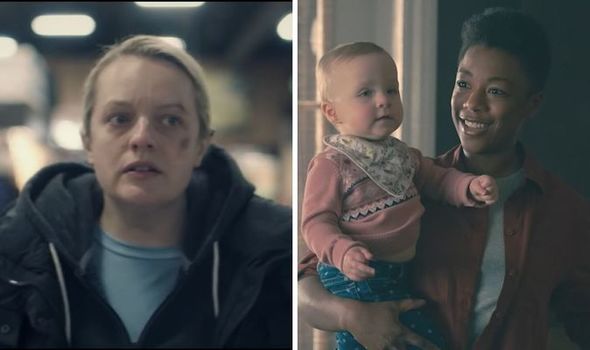 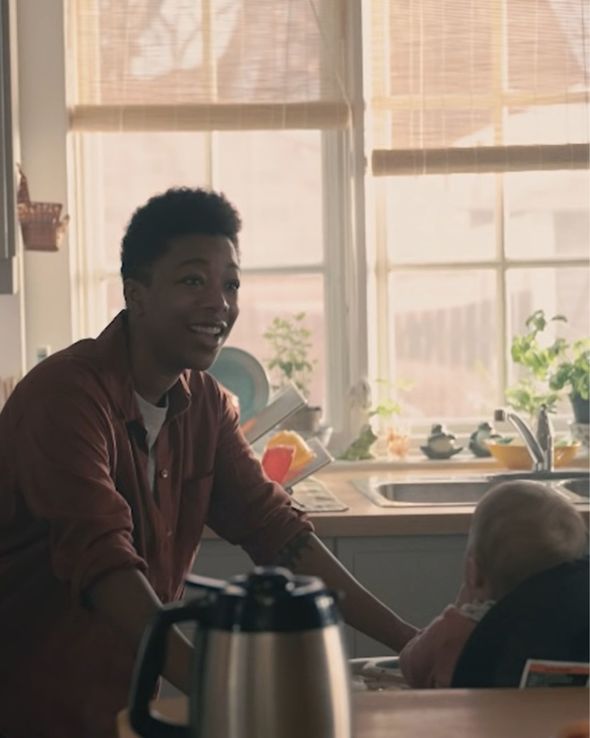 Emily eventually made it to Canada with Holly and met up with Luke and Moira, who agreed to raise her.

After watching the most recent episode of the dystopian show, an eagle-eyed fan took to Reddit to point out a chilling detail about June as she reunited with baby Holly.

They posted: “Did anyone notice that when June woke up in Luke’s house and went downstairs (where Luke and Moira were playing with Holly, making breakfast) her hair was in a very Serena-esque bun.

“It also looked like she was wearing a green nightgown.” 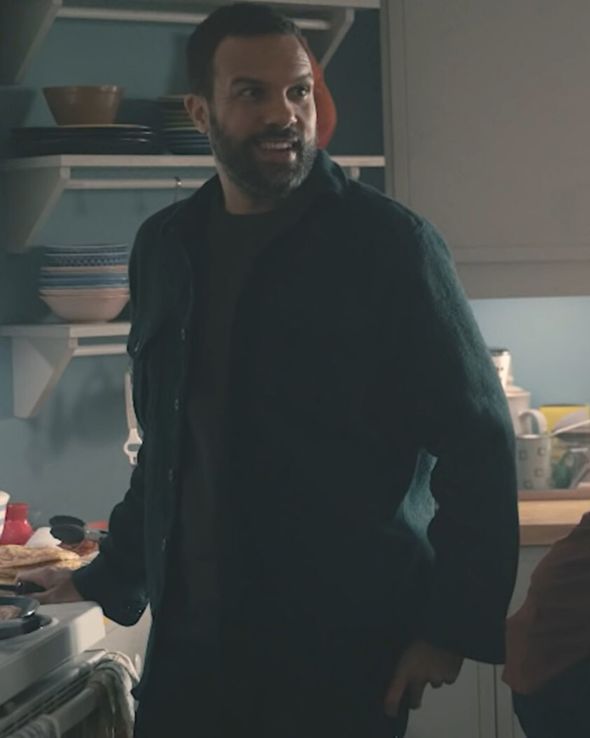 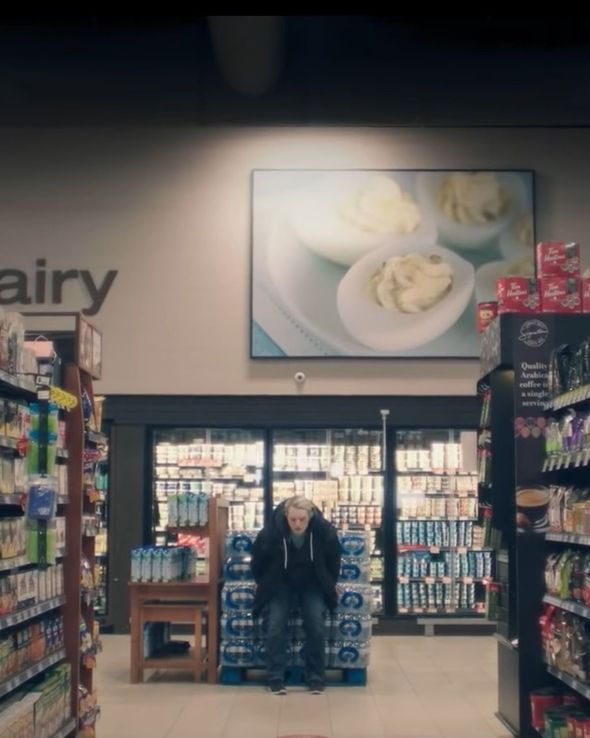 Back in Gilead, Serena Joy was the wife of Commander Fred Waterford (Joseph Fiennes) and had played a key part in establishing the Gileadean state.

As an advocate of traditional values, she owned June and was using her to obtain a child much like the other wives in Gilead.

Only women who were considered pure were given the privilege of becoming a wife and these wives wore only dark green and muted colours.

These wives were highly respected as they only married top-ranking men who worked as angels, eyes, and commanders.

Each household was given a handmaid who would conceive for the couple and they would raise the child as their own.

The fan also added: “Thought it was interesting that she’s dressed like a Gilead wife as other people are taking care of her daughter.”

During the recent episode, June went grocery shopping with Luke and Moira and observed them as they operated as a traditional family.

Luke and June were looking at snacks and discussing the differences when Moira came round the corner in a panic pushing Holly in a stroller.

She had forgotten to pack diapers and Holly was fussing as she needed a nap.

June was standing on the side as Luke and Moira panicked then came to a quick resolution, the same way a commander’s wife would watch a Martha fuss over their children.

With June looking like a commander’s wife as Luke and Moira played with Holly, could it be a hint at how June feels about being in the household?

After spending seven years enslaved in Gilead, June could potentially feel removed and not part of her family unit.

Will June continue to watch from the sidelines or will she eventually adapt and feel comfortable again?

All episodes of The Handmaid’s Tale are available to stream on HULU.