For the past three seasons, June (played by Elisabeth Moss) has had to abide by the rules and regulations of Gilead, a totalitarian state which demands handmaids carry children for those who cannot. Handmaids like June are treated as property of the Commanders and their Wives. Fans of The Handmaid’s Tale saw June placed by Commander Waterford (Joseph Fiennes) and Serena Joy (Yvonne Strahovski) in the first season and after giving birth to baby Nicole, she was moved to Commander Lawrence’s (Bradley Whitford) home.

At the end of the third seasons, June helped a number of children and Marthas escape from Gilead by putting them on a plane to Canada.

Despite wanting to leave herself so she could reunite with baby Nicole and her husband Luke Bankole (O.T Fagbenle), she chose to stay in Gilead.

June has been desperately trying to reunite with her first daughter Hannah, who was taken from her when she was captured by the Gilead authorities.

So, it wasn’t surprising June decided she couldn’t leave until she was with Hannah. 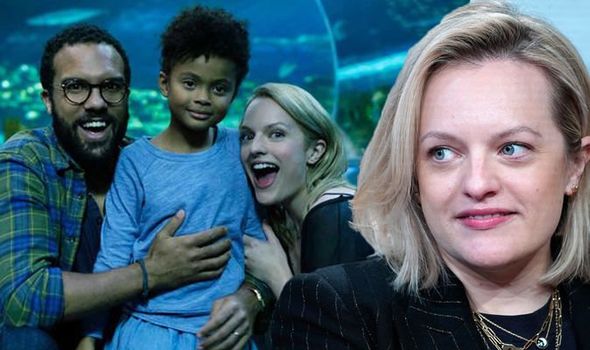 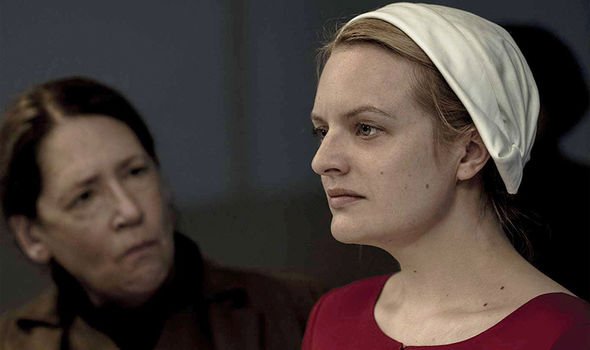 Fortunately for fans, despite watching June’s many failed attempts at a reunion, actress Elisabeth has hinted a happy ending could be on the cards.

However, she noted it would depend on how viewers describe “happy”.

Could she be reunited with Hannah only to find they cannot leave Gilead, or could she watch Hannah cross the border to Canada but be unable to follow her?

There are many possibilities for the ending of The Handmaid’s Tale and Elisabeth has pitched a fair few to bosses. 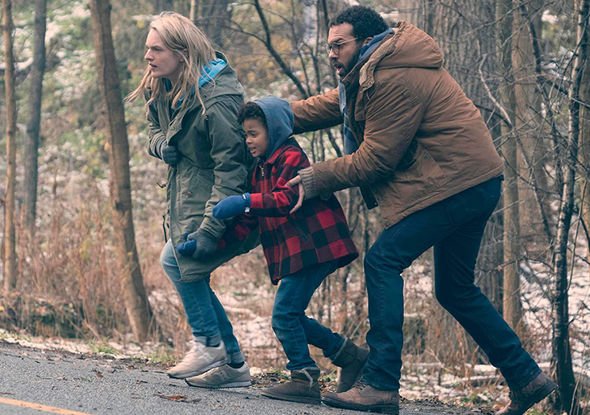 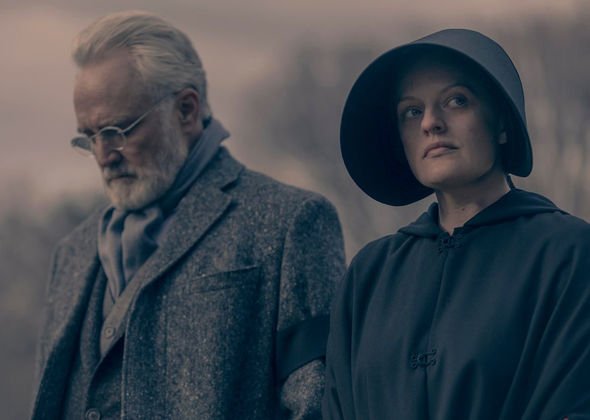 Asked by The Times about a happy ending, Elisabeth replied: “It depends what you define as happy.”

She went on to say she had suggested “June ending up in a really modern relationship on an island”.

Elisabeth detailed: “It’s very French, and they have beautiful children.”

While it seems bosses rejected her pitch, the actress confirmed there was “an idea where it might end”.

Going on to tease the ending in more detail she added there were “surprises in season four about where we’re taking the show”.

“You can’t just keep June in this place where she’s tortured all the time. It’s boring.”

He teased his character could betray the Handmaid as he believes she played a part in the death of wife Eleanor (Julie Dretzin).

Bradley hinted his uneasy alliance with June could be about to blow up as he told TV Line: “I really don’t know where he’s going to land. I honestly don’t.

“I’m not trying to be cute, and I have a sense that Bruce isn’t sure either, and that just makes it more terrifying for June.”

Is danger closer to home than June may realise and would Commander Lawrence really betray the handmaid?

The Handmaid’s Tale seasons 1-3 are available to stream on Now TV now.