The Mighty Ducks: Game Changers, which premiered May 26 on Disney Plus, promises to capture the same magic that made the original 1992 film such a fan-favourite. Nearly 30 years after the film, the Mighty Ducks is back and this time it comes in the form of a series. But how did this series end?

The season finale saw The Don’t Bothers face their biggest challenge to date as they finally arrived at the Minnesota Igloo.

The team were determined to prove once and for all that they were winners and not failures after suffering a series of defeats throughout the season.

Arriving in the USA for the first time, the team were going head-to-head against some of the best ice hockey teams around the country.

When they arrived at the event, they couldn’t believe they were playing at the renowned venue, having to rise up to the challenge of this premiere sized arena.

They quickly rose through the ranks, however, beating out many of the other teams to reach the dramatic final. 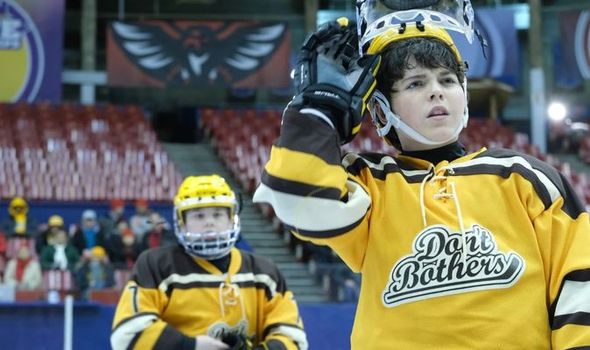 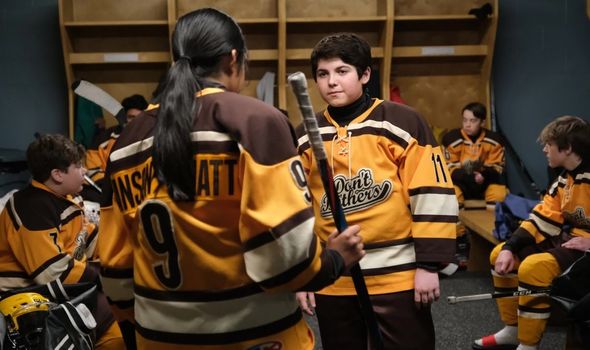 The Don’t Bothers had to go up against their ultimate rival during the final, against the infamous Mighty Ducks.

For The Don’t Bothers the final was a chance to prove themselves in the sport and be taken seriously by the others teams.

The Mighty Ducks, however, were doing all they could to hold on to their title, having already won many years over.

Things looked grim for The Don’t Bothers, as they were down three to one at the end of the first half, being absolutely crushed by The Mighty Ducks.

After a motivational speech by Alex Morrow (played by Lauren Graham) and Sofi Hanson Bhatt (Swayam Bhatia) the team managed to quickly equalise during the second half. 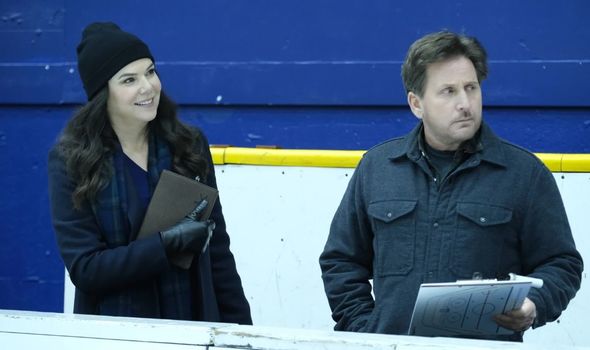 It all came down to the final 30 seconds with both teams neck and neck to take home the title.

At the last second, The Don’t Bothers finally worked as a true team, taking formation for one last rush towards the goal.

In a nail-biting finish, the team scored, beating The Mighty Ducks four to three and finally gaining the respect of the other hockey teams.

It was an emotional moment for all, as they came together to be more than a team and united as a family for the big win. 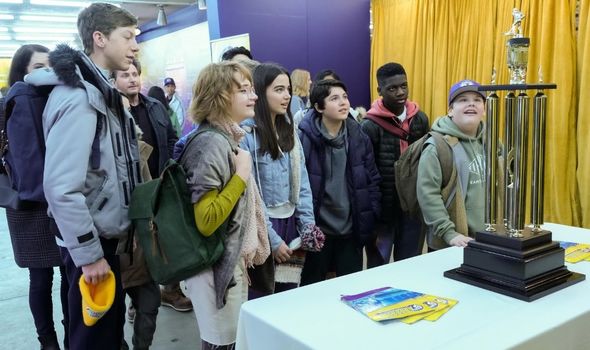 The series has been co-created by Steven Brill, Josh Goldsmith and Cathy Yuspa for the 10-episode run.

So far, the series hasn’t been confirmed for a second season, though as season one just wrapped, there is still a good chance Disney Plus will decide to renew the show.

Steven Brill spoke to Slash Film about the chances of a second season, leaving the possibility open for The Mighty Ducks universe to continue.

He said: “I sort of think of it like the movies. The whole team sort of moves into another adventure together.

“They could stay in Minneapolis and just be more rooted in the stories there.”

Not only this, but Steven Brill has bigger hopes for The Mighty Ducks, even looking forward at the potential of up to four seasons.

“When it opens up, we should definitely go to Europe and play in an international tournament.”

The Mighty Ducks film from 1992 spawned two sequels through the 90s and even an original series in 2005.

The Mighty Ducks: Game Changers is available to watch exclusively on Disney Plus.