THE One Show's Alex Jones leaves fans furious as she breaks social distancing rules by touching Max George after he's announced for Strictly.

The Wanted star was announced as the third name joining the popular BBC dancing competition on last night's show. 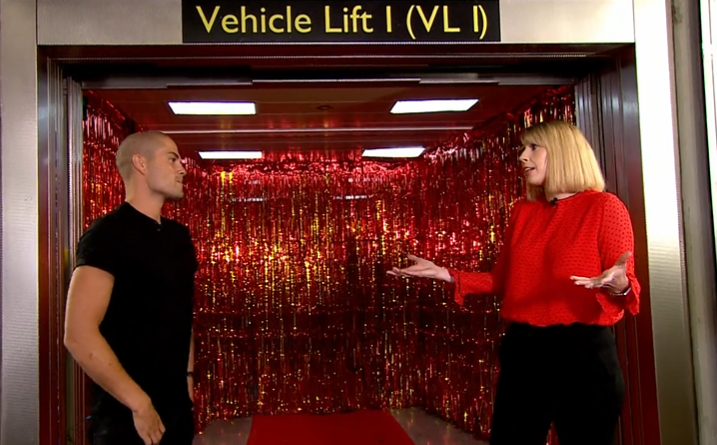 However, after a brief chat, Alex gently moved Max into the lift by touching his arm – forgetting about social distancing guidelines.

Cautious The One Show fans were furious at Alex for breaking the guidelines and scolded her on Twitter.

One person wrote: "Alex touching Max just then so much for distancing"

Another added: "Why does she keep touching people?" 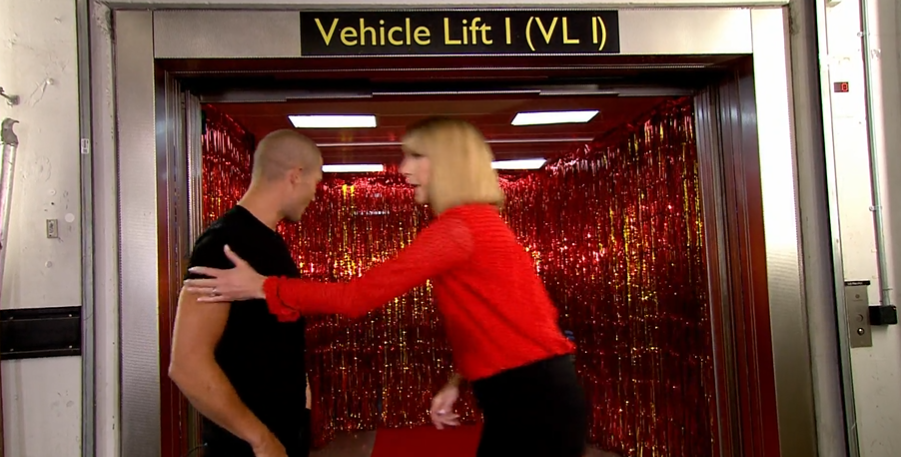 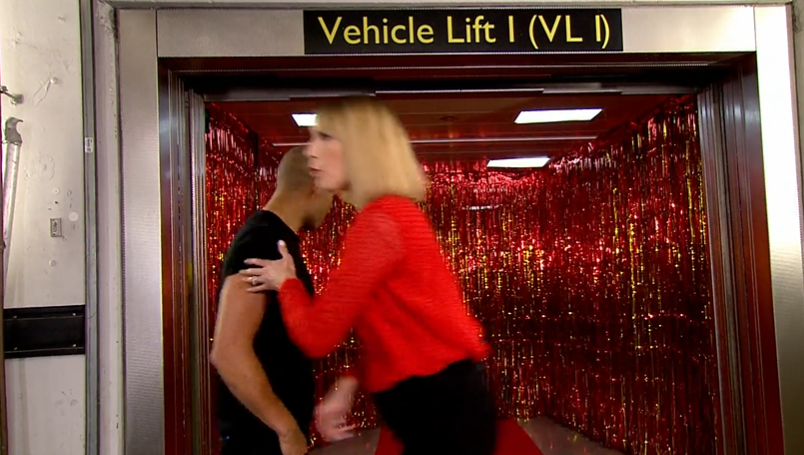 A third remarked: "Back in the life, touch him on the arm, no 'distancing' Alex", with a fourth saying: "Oh dear, Alex Jones *touched* Max George. They'll be letters!"

The show ended before the arm touching could be addressed by the show.

Max was the third star to be announced, alongside actress Caroline Quentin and NFL player Jason Bell – the ex of Girls Aloud's Nadine Coyle.

Nicola – the first LGBT person to win a boxing Gold at the 2012 games – will be a part of the show's first ever same-sex couple.

Speaking on BBC Breakfast today, she said: "I think it's really important – it's a big step for the show. It's nice to see that we're able to move on."

Radio One's Clara Amfo will also be joining the ranks.

During the show, Max's The Wanted bandmate Jay McGuiness gave him some words of advice – while urging his competitors to go easy on him. 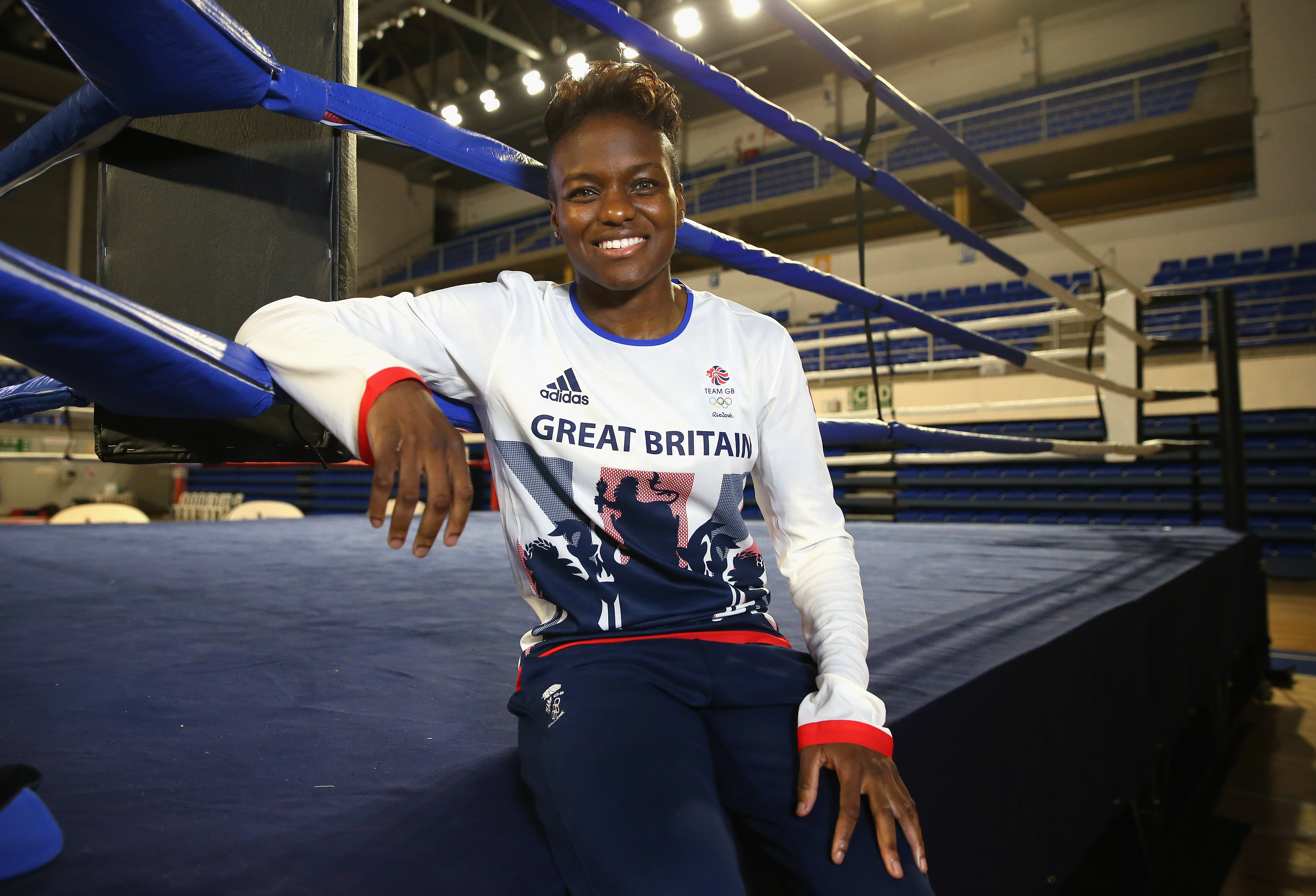 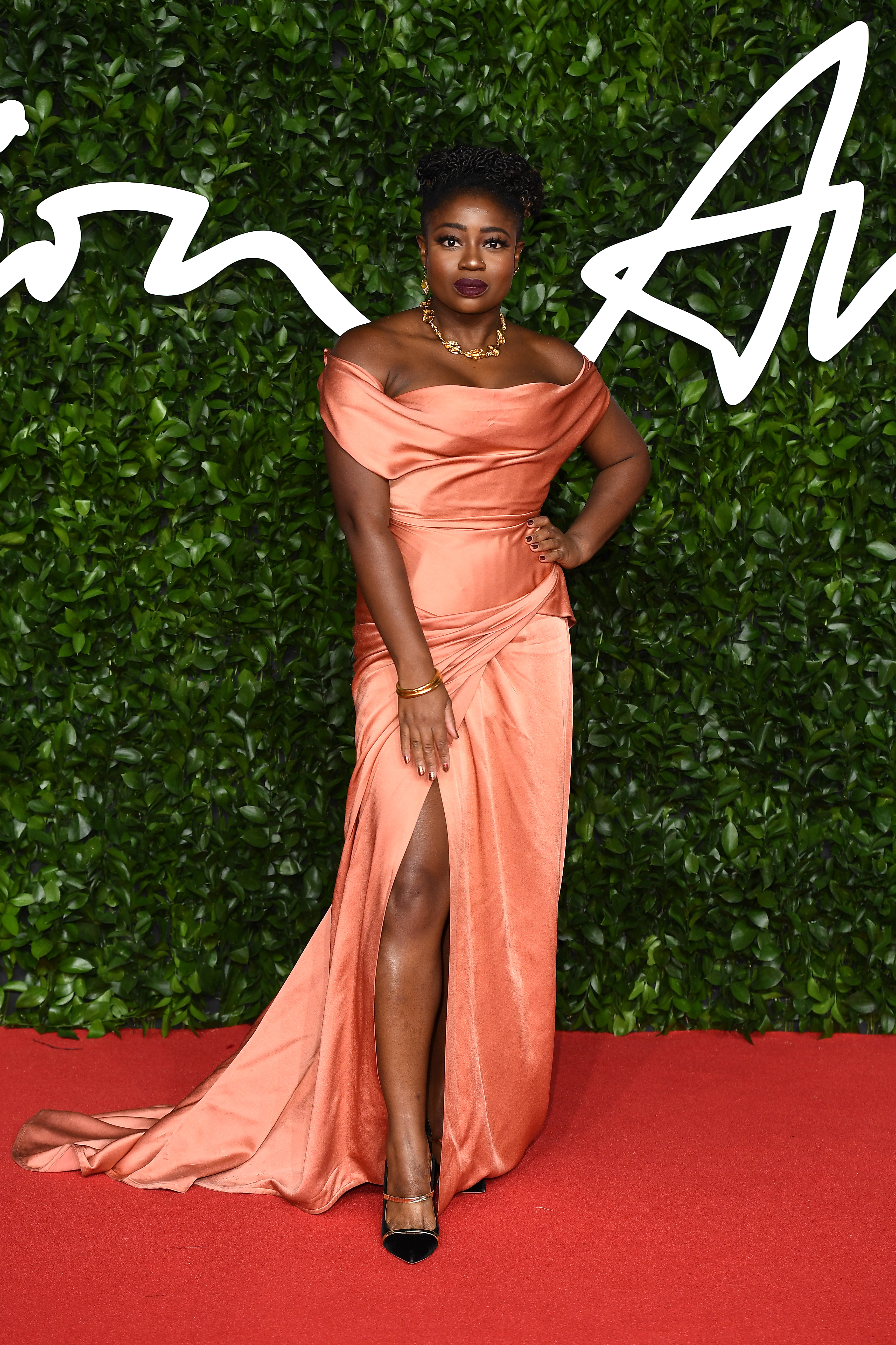 Jay won the series in 2015 with his pro partner Aliona Vilani.

Max said of following in Jay's footsteps: "There's no comparison, but he might be able to mentor me through Zoom. He did say he can imagine me like a little schoolboy, nervous."