The family sitcom, set to bow this summer on Nickelodeon,  stars Patrick and the rest of his family as they are constantly disrupted by Patrick’s wild whims and surreal imagination. It follows Patrick Star living at home with his family, where he hosts his own show for the neighborhood from his television-turned-bedroom. His little sister, Squidina, works behind the scenes to make sure Patrick’s show is always running smoothly, while his parents, Bunny and Cecil and his grandpa, GrandPat, each support Patrick in their own absurd ways. 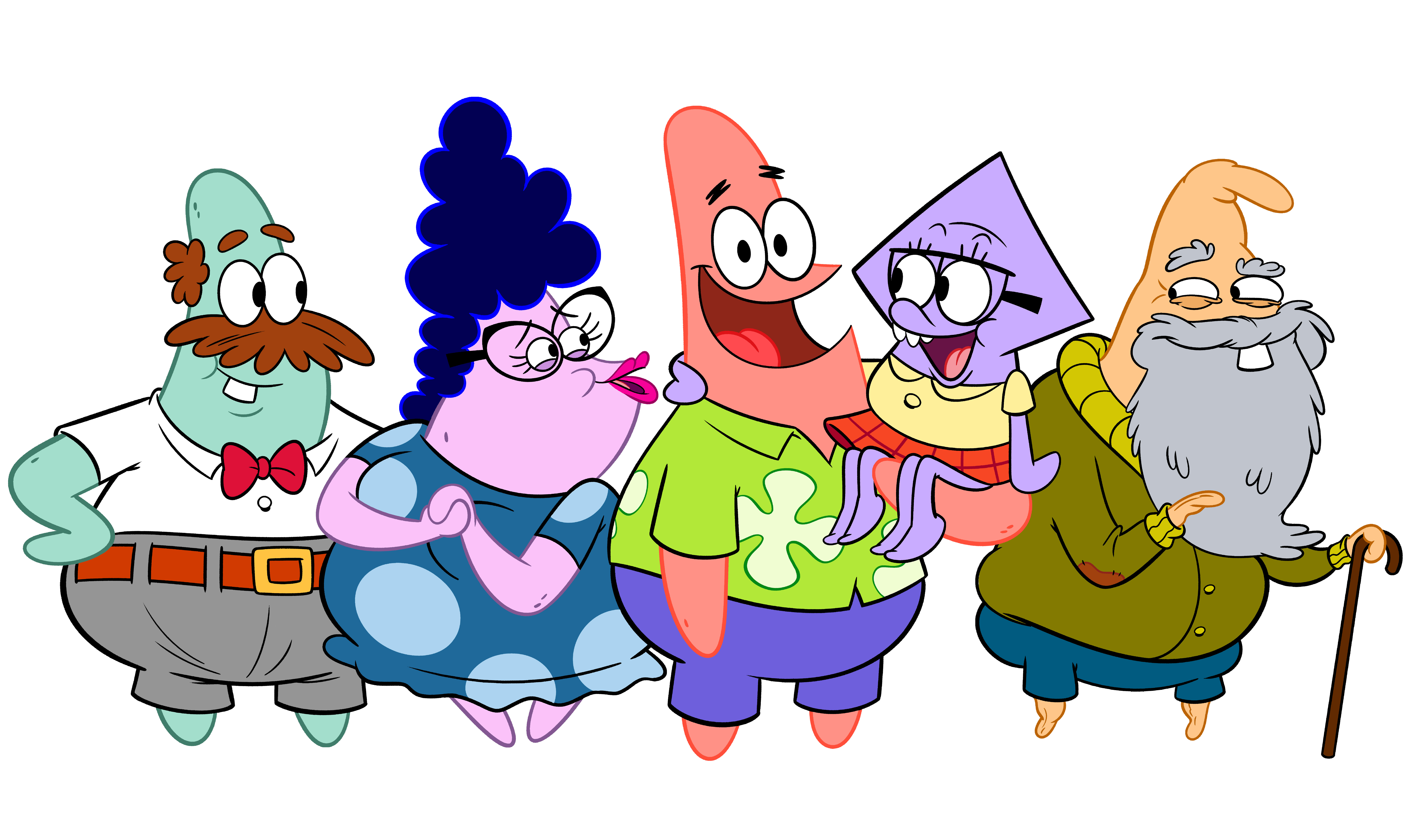 Watch the sneak peek above.