Lenny and Lisa Hochstein from The Real Housewives of Miami are living a very different life than what viewers saw on Bravo – mainly because they’ve added children to their family.

Lenny and Lisa from RHOM are not only still together, but they are also happier than ever, now parents to son Logan and daughter Elle. One of Lisa’s main storylines on the show was her desire and struggle to get pregnant and start a family. After the series ended on Bravo, the couple worked with a surrogate for both pregnancies. And they recently opened up about life as a family of four.

Being parents to two young children can be exhausting, but the couple still makes date night a priority. “Date night once a week is super important to us,” Lisa recently dished with Ocean Drive Magazine. “Aside from that, any free time when we’re not working is spent with the kids. Just this past weekend, we threw Elle’s second birthday, which, of course, was amazing. I love going all out with our parties, especially for the kids. It’s so special.” 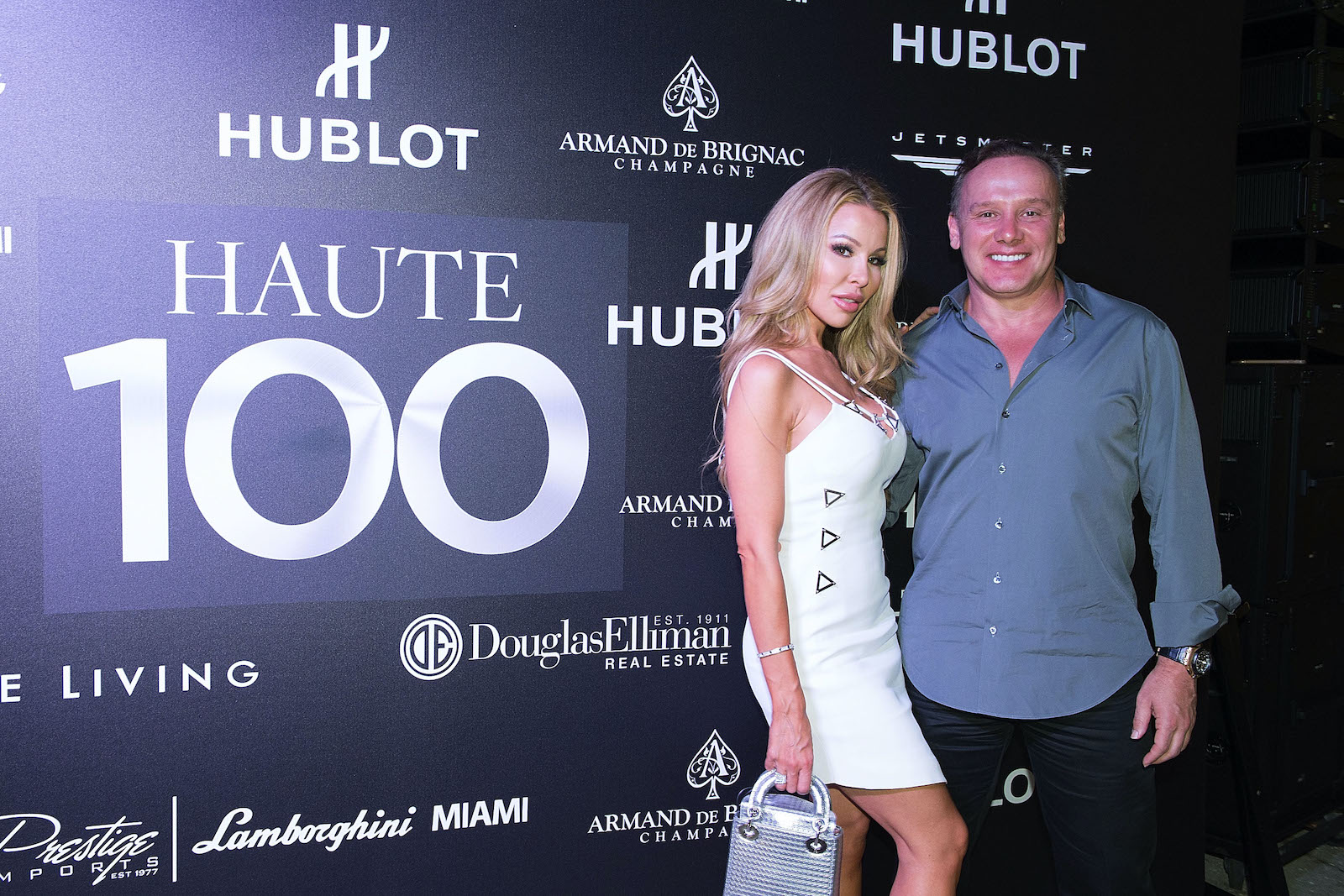 The couple also – sort of – works together now. Lenny still has his Hochstein Plastic Surgery practice and Lisa manages the medical beauty spa arm of the business. How do they work together all day and still keep love alive?

The couple now works together – how do they do it?

“Not seeing too much of each other during the day,” Lisa said about how they work together as a married couple. “He works on the first floor, I work on the fourth floor, so we really don’t cross paths during the day, which is what I feel is the key to having a successful married-work life.”

“He doesn’t interfere with the day-to-day operations of the medspa aside from consulting on any medical elements as the doctor, giving me the freedom to be hands-on with the marketing and operations and bring my expertise to the business,” she added.

“Of course, when we get together later in the night, we update each other and make sure we are in the loop with the businesses. But in general, we stay in our lanes to allow each other to thrive,” she said.

“When audiences last saw me on the show, I kind of left things hanging,” Lisa said. “We were up in the air with our current [Star Island] home, in the midst of building it and not moved in yet. We were trying to have children and the world watched me struggle getting pregnant. Now, eight years later, you’ll find Lenny and me in our dream home that we were finally able to build and bring to life with our two beautiful children.”

The couple is definitely having fun in their new home – sometimes too much fun. They are known for hosting elaborate parties on Star Island and have had numerous noise complaints as a result. They were slapped with a $5,000 noise violation courtesy of the Miami Beach Code Compliance Department in March for a loud party they hosted.

Apparently, they were warned about the noise and didn’t oblige. Page Six reports that the couple has racked up about $11,250 in fines in 2021 alone.

“We hosted a private party for 30-75 guests,” Lisa told Page Six. And, “We intend to challenge any noise complaints and violations…We were carefully monitoring the volume and are confident it was at a conversational level.”

Lisa and Lenny return to RHOM, which is currently streaming on Peacock.