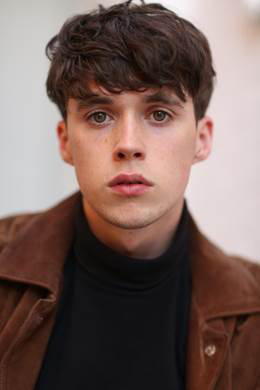 Based on Leonie Frieda’s book Catherine de Medici: Renaissance Queen of France, The Serpent Queen is described as “a cunning account of one of the most influential women ever to wear a crown. Considered an immigrant, common and plain, Catherine de Medici (Morton) is married into the 16th century French court as an orphaned teenager expected to bring a fortune in dowry and produce many heirs, only to discover that her husband is in love with an older woman, her dowry is unpaid and she’s unable to conceive. Yet, only with her intelligence and determination, she manages to keep her marriage alive and masters the bloodsport that is the monarchy better than anyone else, ruling France for 50 years.”

Goddard will play Antoinette Guise, who wears the pants in the family. At her goading, her sons will do anything to claim the throne, including start a civil war.

Heath will recur as Young Henri.

Stacie Passon will direct multiple episodes, including the premiere episode. Executive producers are also Francis Lawrence and Erwin Stoff. The Serpent Queen is produced for Starz by Lionsgate Television and 3 Arts Entertainment.

Goddard most recently finished shooting a regular role in the second season of ITV’s Manhunt, which will air later this year. Other television and film credits include Becoming Elizabeth, Des, Call the Midwife and Outlander, among others.

Heath was most recently be seen in Home for the BBC and just completed feature film Boiling Point alongside Stephen Graham out in 2022. He is repped by The Gersh Agency, Principal Entertainment and Stevenson Withers Associates in the UK.