The 13-episode dramedy follows roommates at the prestigious New England university Essex college who are described as “equal parts lovable and infuriating.” The four leads will be portrayed by Pauline Chalamet, Amrit Kaur, Reneé Rapp, and Alyah Chanelle Scott. 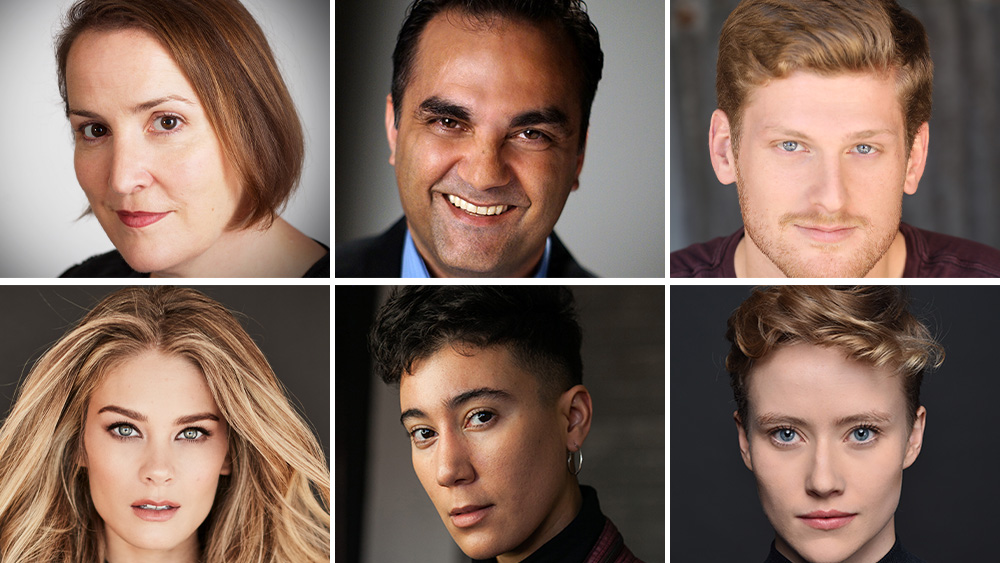 Roland was a series regular on the Facebook Watch series Turnt in the role of lovable, gender non-conforming character of Jess. Currently, she is developing an adaptation of the novel This Will Be Funny Someday with Kevin Hart’s banner Hartbeat Productions. She is represented by Untitled Management and Gersh.

Ladnier recently started her own production company, Art Heart Love Productions, and produced and starred in its first project Now and Never earlier this year. She is represented by BRS / Gage Talent Agency and Weiner Dale Management.

Guarino is a three-time Emmy-nominated actor, writer, and director who recently starred in I’m Dying Up Here. He is represented by 3 Arts Entertainment and Griffin Talent.

Maloy’s breakout role was Howard in In The Company of Men and is currently recurring in I Love This For You and Perry Mason. He is repped by Cornerstone Talent (NY) and SMS Talent (LA).

Nash—daughter of actress and comedian Niecy Nash—most recently had a 4 episode recurring guest appearance on Mindy Kaling’s Never Have I Ever. She is represented by Calliope West Artist Management and Kazarian Measures Ruskin.

Muhammad is an actor, rapper, and DJ with guest-starring credits on Disney’s Good Luck Charlie and Kickin’ It. He is represented by A3 Artists Agency and Stagecoach Entertainment.