The Society drops on Netflix today (Friday, May 10). The 10-part series is a modern take on William Golding’s novel Lord of the Flies. The series is set in the present-day and is a female-centric version of the story. There are over 17 characters in The Society, here’s a look at some of the main cast members.

Who is in the cast of The Society on Netflix?

Rachel Keller plays Cassandra in The Society on Netflix.

Cassandra is a natural born leader and likes to be in control.

She is perhaps the most well-known cast member of The Society, previously playing the lead role of Syd Barrett in Legion and Simone Gerdhardt in Fargo.

Kathryn Newton stars as Allie, Cassandra’s younger sister in The Society on Netflix.

Allie is responsible for convincing her older sister to take charge of the group.

Newton is best known for playing Abigail in Big Litte Lies and Amy March in the Little Women miniseries.

Her appearance in the film Paranormal Activity won her the 2013 Young Artist Award for Best Leading Young Actress in a Feature Film.

WHEN IS THE SOCIETY OUT ON NETFLIX? 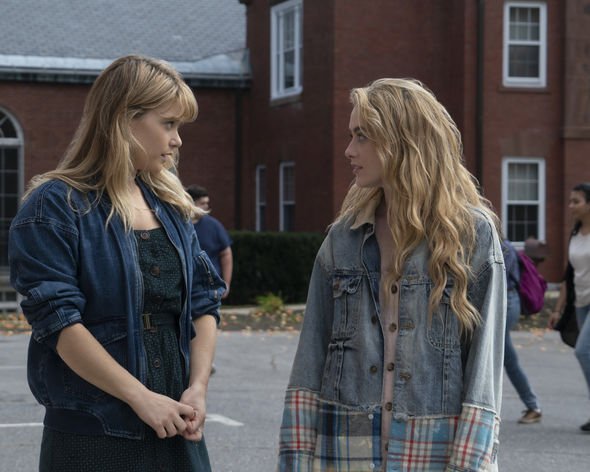 Becca is extremely shy and the daughter of a single mother who is an alcoholic.

She is described as “mature, tough and adventurous, yet always on the outside looking in”.

Aldon is the daughter of Emmy Award-winning actress Pamela Arlon.

The Society is Aldon’s first major actor role to date, according to IMDb.

She has previously starred on shows like Girl Meets World, American Crime and Blockers.

Sean Berdy stars as Sam in The Society on Netflix.

Berdy is best known for playing Emmett on ABC’s Switched at Birth. 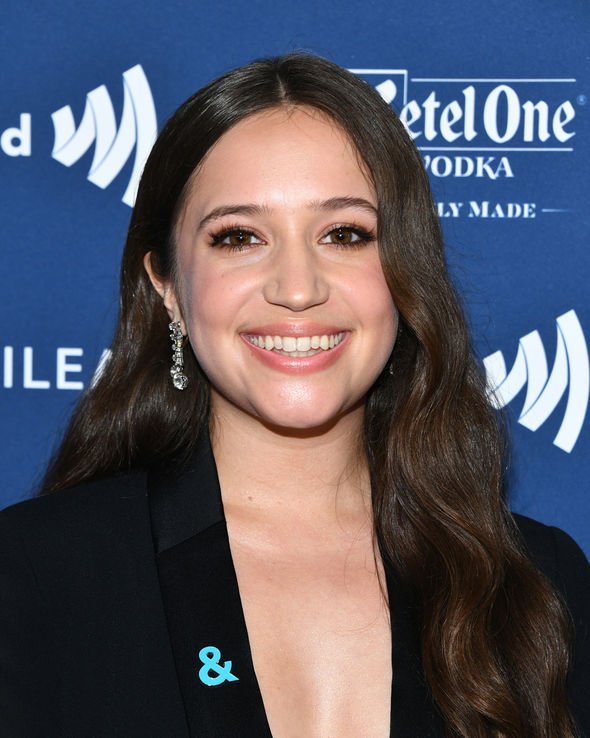 Australian actress Olivia DeJonge stars as Elle in The Society on Netflix.

Elle is a dancer who is described as being “vulernable” to others.

DeJonge previously stared as Alice burble in the historical drama Will.

Norwegian actress Kristine Froseth takes on the part of Kelly in The Society.

Kelly sees herself as the most popular girl at school but finds her popularity compromised in the new order.

This is Froseth’s first major acting role following her appearance in Netflix film Sierra Burgess Is a Loser.

Froseth will be starring in the upcoming miniseries adaption of John Green’s Looking for Alaska.

Grace Victoria Cox will be portraying the character of Lexie in The Society.

Her previous roles include Veronica in the Paramount Network remake of Heathers last year.

Alex MacNicoll plays the part of the jock and popular boy Luke in The Society on Netflix.

Luke is the high school quarterback and is encouraged to become the leader by his peers, despite his reluctance.

MacNicoll’s most notable credits include Peter in 13 Reasons Why and the young Dick Cheney in the Oscar-Nominated film Vice. 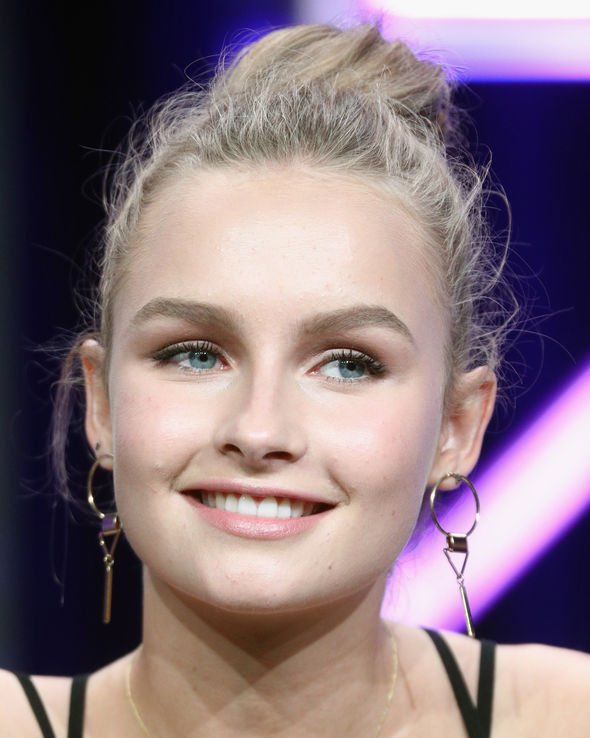 Other cast members in the Society include

The Society drops on Netflix on Friday, May 10

This article contains affiliate links, which means we may receive a commission on any sales of products or services we write about. This article was written completely independently, see more details here.