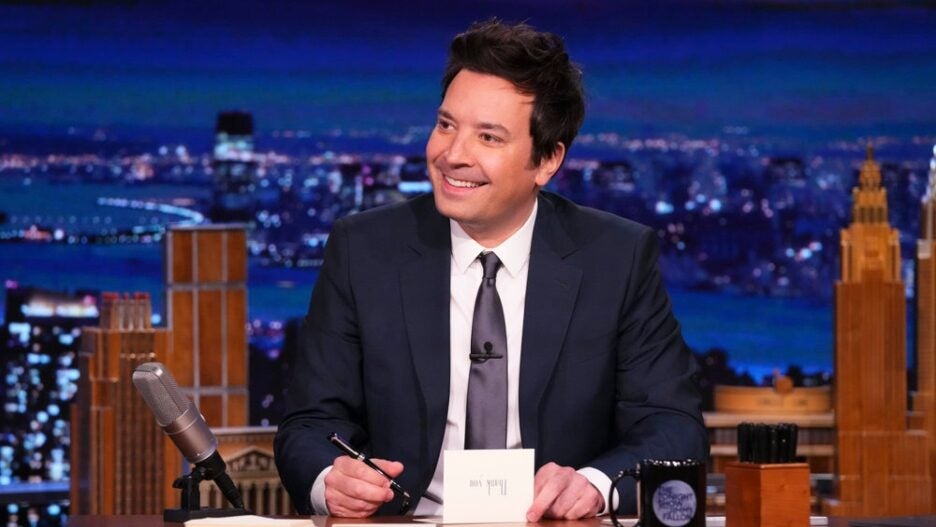 NBC has renewed “The Tonight Show Starring Jimmy Fallon” for another five years. The new deal will keep Fallon as the face’s of the iconic late-night series through 2024-25.

Seth Meyers, who inherited “Late Night” from Fallon, has extended his own contract through 2025.

The Fallon news was announced during NBCUniversal’s upfront event on Monday. 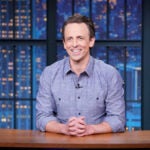 Fallon is a busy boy.

“This year alone, Jimmy is the executive producer, creator and/or star of six projects. So of course we have ‘The Tonight Show,’ which I’m very excited to say that we’ve renewed officially for five years,” Susan Rovner said on Monday. “We have ‘Clash of the Cover Bands’ on E!. And at NBC, we are reimagining the 1960s game show ‘Password,’ ‘That’s My Jam,’ an animated holiday special called ‘5 More Sleeps ’til Christmas,’ based on his children’s book. And at Peacock, we have ‘The Kids Tonight Show.’ So for me, it’s a great model about how we’re going to partner with our talent and creators moving forward.”