DENIS Coleman found a naked person in his dressing room during a recent gig with The Vamps.

The 15-year-old American singer is currently supporting the band on tour and has lifted the lid on what really goes on backstage. 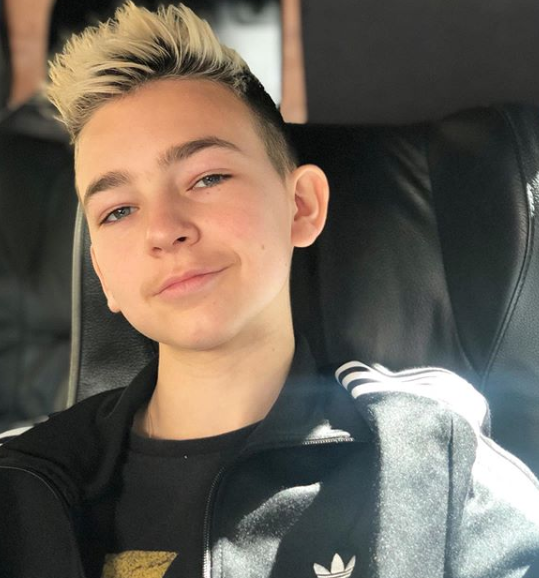 He said: “I walked into our dressing room only but to find a completely random person getting out of the shower completely naked which was, well, interesting to say the least!”

The rising star, who’s latest single is called Imperfect, admitted the first time he met The Vamps things were a little awkward because he walked into their dressing room by mistake.

He said: “I was in Plymouth on my first date as guest on The Vamps tour and I mistook The Vamps dressing room for mine.

"I boldly walked in with my wardrobe only to be greeted by 4 guys, who looked at me confusingly as we had never been formally introduced, I went bright red and apologised … they all creased up laughing, what an embarrassing intro moment!” 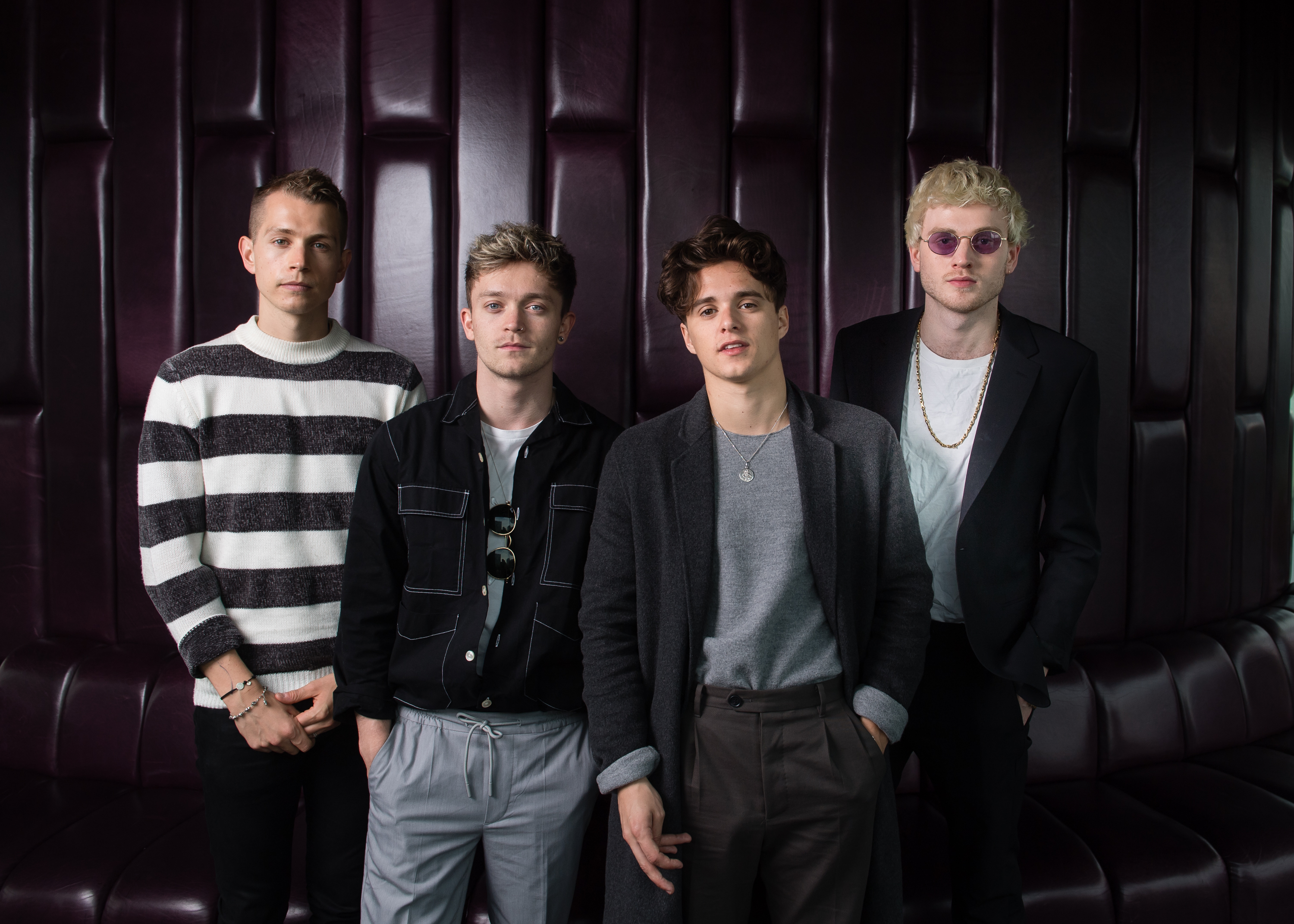 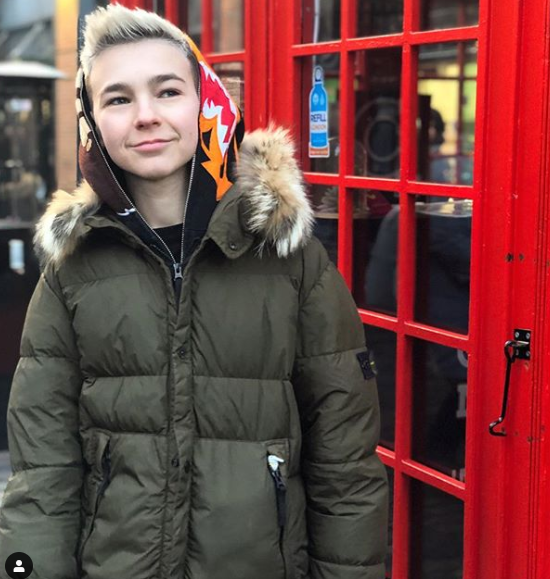 The teen, who is currently living in the UK, was left red-faced once again when he thought a group of screaming fans were for him – but they were actually for The Vamps.

“I walked out of the bus going into an arena and I noted fans started going crazy and screaming and we were like ‘hi guys!’”, he revealed.

“It took us a second but then we realized the Vamps were right behind us and no one had any idea who we were.”