The Walking Dead season 10 marked the beginning of the Whisperer war as the final seen saw Carol (played by Melissa McBride) and Alpha (Samantha Morton stare glare at one another from either ends of the Oceanside cliff. However, it seems Dante (Juan Javier Cardenas) could be geared up to betray the group after one fan picked up on some clues in episode one.

The return of the Whisperers has been highly anticipated since the battle lines were drawn last season after Alpha marked her territory with the severed heads of the group members.

With the groups set up at Oceanside, fans have been keeping a close eye on the fan-favourites, and some have noticed newcomer Dante has been acting rather suspiciously.

Fans will remember the Whisperer mask that was found by Judith Grimes (Cailey Fleming) when she and the other children were collecting shells on the beach.

Now, one fan suspects the mask is Dante’s and he’s a secret member of the Whisperers. 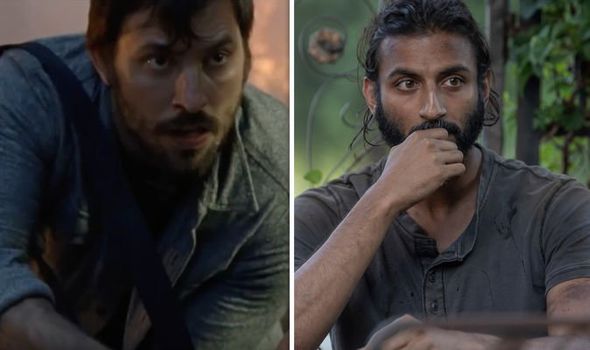 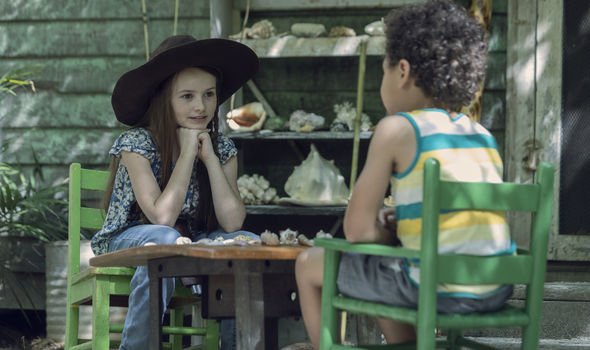 Reddit user NYStarLord explained: “Does anyone have a suspicion that Dante may be the Whisperer mask that was found?

Aside from acting weird, he seems to be relatively new to the group, based on when he was talking to Siddiq about ‘arriving to town on time for you to play house’.”

The fan went on to speculate Siddiq (Avi Nash) could be involved in the shock betrayal, theorising the character has more on his mind than the tragic events of season nine.

The user added: “It’s also weird how Siddiq was staring at him. I understand he has PTSD. But maybe he has guilt. Not survivors guilt. But actual guilt. 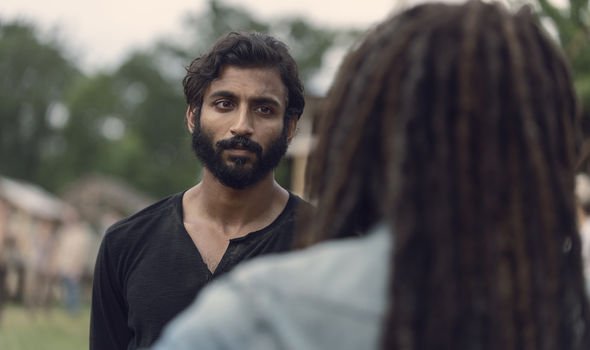 “Maybe the reason why Siddiq was left alive was part of a plan to make Dante a spy for Alpha.

“And she would be in contact with him to make sure the heroes don’t cross the border, and if she doesn’t hear back, she assumes he was killed and possibly a new war.

“Or I could just be totally wrong and he’s just weird.”

Could Siddiq be a secret spy?

Game of Thrones: Why Bran Stark should have killed Night King [THEORY]

Meanwhile, a brand new cast member is expected to arrive later on in the series.

Lethal Weapon star Paola Lázaro is set to join the cast as Princess.

Princess, whose real name is Juanita Sanchez is a character who appeared in Robert Kirkman’s comic books later on in the series.

In the comics, she is an isolated survivor living alone in Pittsburgh.

The original text sees the group stumble across the newcomer during a field trip far away from Alexandria where they begin their journey in discovering the Commonwealth.

However, the character was added to the comics as the creator began to wrap up the final storyline.

Could this mean The Walking Dead series will end sooner than first thought?

The Walking Dead season 10 continues Sunday on AMC and airs Monday at 9pm on FOX.