The Walking Dead season 10 trailer sent fans into a frenzy as they count down the days until the new outing drops.

The trailer revealed a number of shocking spoilers for what’s to come, including a possible romance between Ezekiel (played by Khary Payton) and Michonne (Danai Gurira).

However, as Ezekiel narrates the new spoiler, he may have dropped a clue fans missed, all suggesting Alpha’s (Samantha Morton) death is near.

The new animated trailer sees an unlikely group of survivors team up to defeat the Whisperers.

Ezekiel narrates over footage of the unlikely allies who are brought together by the one common goal of making it out alive.

The characters on the mission include forces loyal to Michonne and Ezekiel, but they are also joined by some very unlikely fighters.

Fans will be wondering just how Rick and Negan will work together after Negan was last seen thrown in jail by the protagonist.

Moreover how will young Judith survive?

However, it seems the team are in with a good chance of taking down Alpha and her followers as Ezekiel said “Together, we survive.” 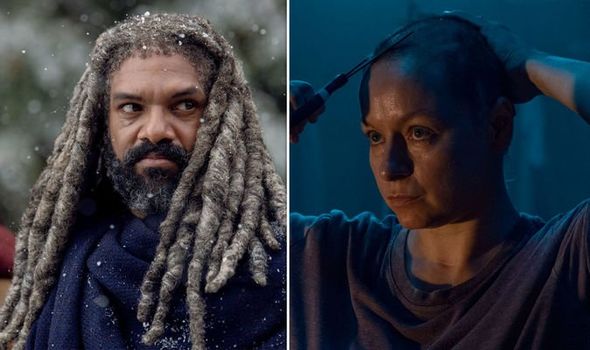 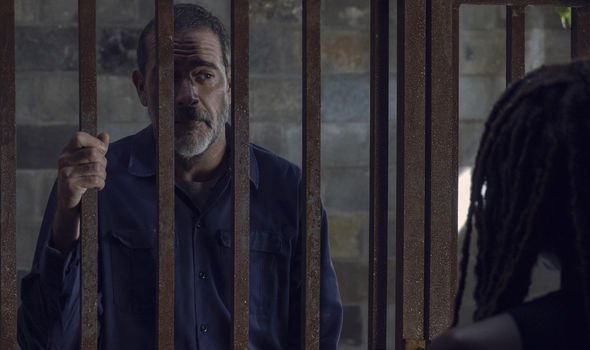 Surely the competing forces can come together and kill of their brutal rivals?

Meanwhile, Michonne and Ezekiel seem to have found romance on the mission.

Fans were shocked to see the unlikely pair share a kiss in one of the latest spoilers, but it seems if romance is on the cards, it will only end in heartbreak.

Showrunner Angela Kang recently spoke out about the new development in an interview with TV Line.

Angela began: “We are seeing a moment,” 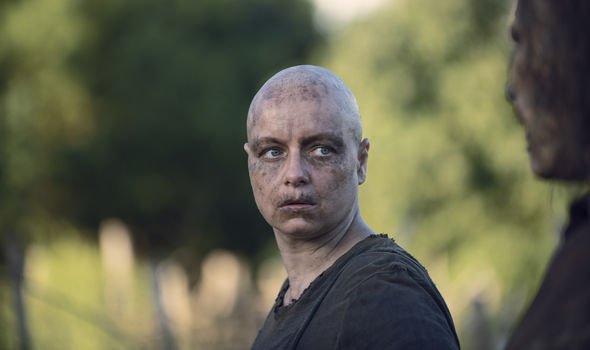 “This really does happen. The characters have always had a respect for each other.

“They like each other. [And their relationship] feeds into the journeys they’re on this season.”

“We’ll also get to showcase good, old-fashioned Michonne being a badass.”

However, with the Michonne star announcing her exit at this year’s Comic-Con international, it seems Ezekiel could be in for another season of heartache.

The Walking Dead returns October 7 on FOX in the UK.