The Walking Dead tease final season of the show

Fans of The Walking Dead got a flurry of announcements about the AMC horror franchise following a period of uncertainty created by the coronavirus pandemic. Fans got an update about the eagerly-anticipated season 11 at [email protected] Express.co.uk has the lowdown below on what fans can expect next from The Walking Dead.

When will The Walking Dead season 11 be released?

A release date has now been revealed for the 11th and final season of The Walking Dead.

The Walking Dead’s showrunner Angela Kang shared an update at the [email protected] panel, expressing how the pandemic caused a delay in the show’s release.

She told media including Deadline: “Obviously, COVID has kind of disrupted a lot of things for every workplace, including ours.”

However, she said work on season 11 was very much under way in the writers’ room as the scripts were devised for the new episodes. 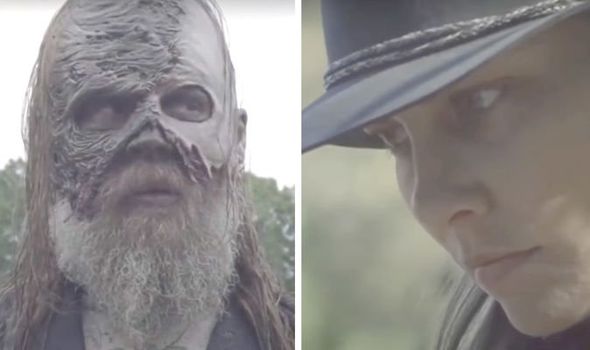 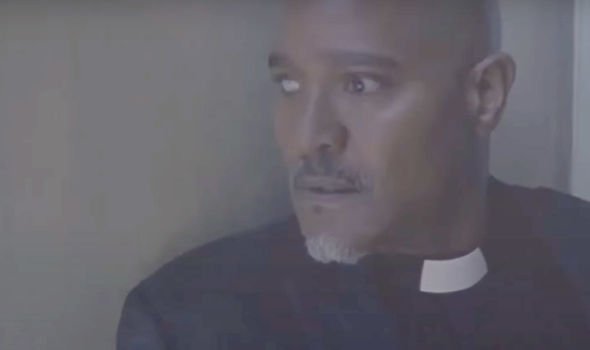 She also announced fans could expect half a dozen episodes of The Walking Dead to be coming out in 2021.

These new episodes would be extra ones from season 10 rather than for the 11th cycle.

Beyond this, the executive said she didn’t have any further details about these additional episodes but said the team would have “more to share soon”.

While this news may come as a disappointment for fans, there were some more positive updates from the AMC zombie horror franchise. 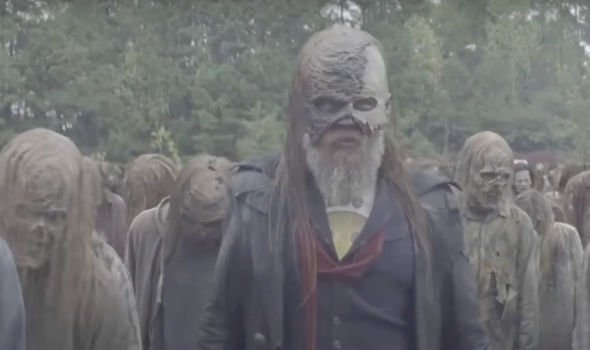 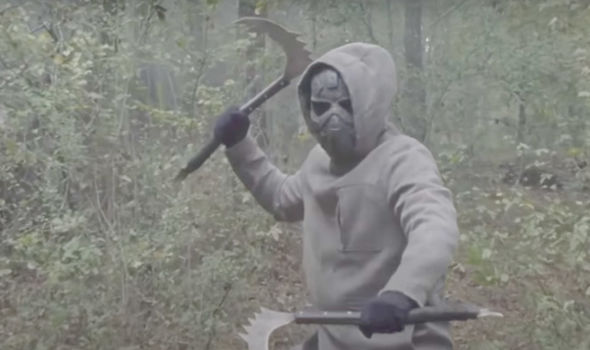 A premiere date has now been confirmed for the long-awaited season 10 finale, which was delayed due to COVID-19.

While all the filming had been completed before lockdown, post-production had to be down in quarantine which meant the episode wasn’t ready for some time.

Now thought. The Walking Dead season 10 finale will be airing on October 4 on AMC.

This will be shortly before the highly-anticipated new spin-off series The Walking Dead: World Beyond, which was originally slated to debut earlier this year but also was pushed back to the global heath crisis.

There was also a silver lining after Fear The Walking Dead season six got a premiere date of October 11.

This means the sister show will be starting the week after the season 10 finale.

Fear The Walking Dead usually airs all the way through without any midseason hiatus but it’s not clear yet if the show will be following its usual format.

However, fans of the franchise will be getting two shows with World Beyond and Fear both on screens this autumn.

When season 11 of The Walking Dead does finally air, fans will see Lauren Cohan making her big comeback as Maggie Rhee after she exited in season nine.

Cohan has previously said she character will be changed and fans are likely to see a reckoning between Maggie and Negan (played by Jeffrey Dean Morgan) over her dead husband Glenn Rhee (Steven Yeun).

The show will see the story start to move closer to its end point.